Vivo has announced that Android 13 is coming to its flagship handset. Android 13 rollout has started for the Vivo X80 Pro. This update comes with the newly-announced Funtouch OS 13, of course.

Do note that this is a staged rollout, so it may take a while to reach your device. The update is rolling out globally, by the way. You’ll be getting all the major Android 13 updates, plus a ton of additions Funtouch OS 13 provides.

The update delivers the app pinning feature, which will allow you to keep your phone locked to one app while someone is checking it out. Monochrome icons are also here, and the same goes for color adjustments of built-in apps and UI elements.

The company also tweaked the camera viewfinder in Funtouch OS 13, it now includes a stabilizer ring to make things simpler. On top of that, a new video editing option is now available. You’ll be able to mute the video while editing, and change the volume of each segment as you wish.

You’ll also be able to change photographic styles in Funtouch OS 13, kind of

Something called the ‘Effects Master’ has also been introduced. You’ll be able to choose between different photographic styles, in a nutshell, and change the tone of your pictures.

The hidden album feature is also included in the update, and the same goes for some additional options in the accessibility section. You’ll be able to remove all animations from there now, for example, without digging through developer settings.

The Vivo X80 Pro was announced back in April, and it’s actually an immensely powerful handset. Its camera prowess is well-known, as Vivo and ZEISS continue their partnership.

The Vivo X90 series is coming before the end of the year, and at least one of those phones will include a 1-inch camera sensor. The camera samples Vivo shared are great, to say the least, but that was to be expected.

On this topic: ( from category News )
Google Nest WiFi Pro Review: WiFi 6E has arrived
Getting Help With Unscrambling A Word For Your Android Games 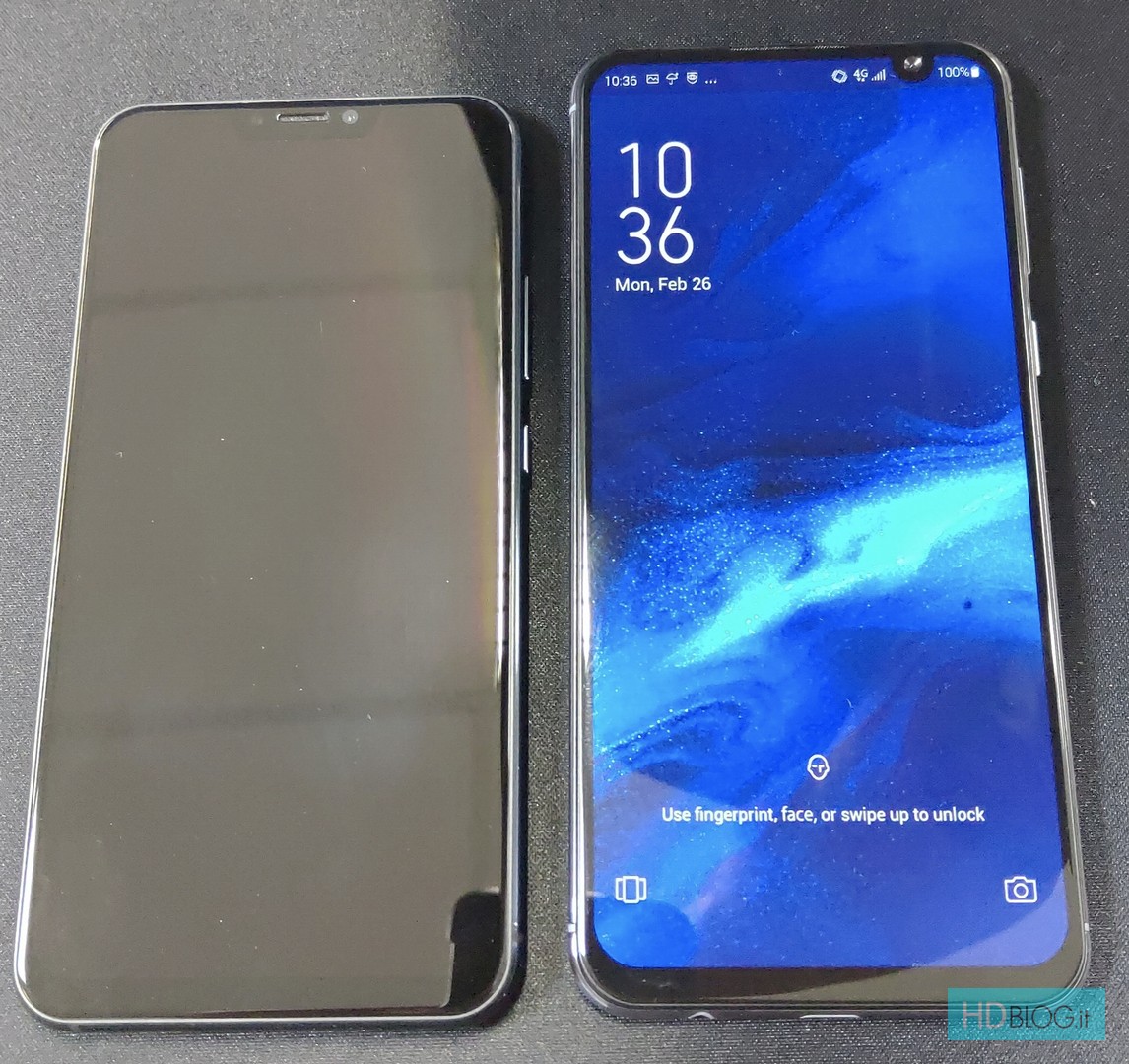 Dnepr became the first city in Ukraine, which has launched a mobile app Waze

How ‘Legends of Tomorrow’ Decides Where to Travel In Time