Amazon and Google’s long-running app market feud and competition have kept either company’s apps off of the others’ devices. Now, that appears to be changing with the addition of Amazon Music to both Google TV and Android TV.

The subscription service and app, available starting today in the US, UK, Canada, Brazil, Mexico, Germany, France, Italy, Spain, India, Japan, and Australia, won’t be wholly different from how it is on other platforms.

Why is the addition of Amazon Music to Google TV and Android TV significant?

At the service, the news is just one company’s music streaming service being added to another company’s devices. But the shift here could actually be quite significant. And that’s because the situation isn’t necessarily that straightforward.

Just for starters, not only do both Google and Amazon own music streaming services — YouTube Music and Amazon Music, respectively. They also own their own TV platforms. And, traditionally, Amazon hasn’t offered Google’s apps but it has offered its own. Conversely, Google has supported Amazon Prime on its platforms. Specifically in the form of movies, shopping, and even a full-blown app market.

And, of course, especially as it pertains to tablets and more general smart home platforms, the two companies have largely been at odds. So the addition of Amazon Music to Google TV and Android TV platforms is a bigger deal than might be assumed at first glance.

When can you get this?

The Amazon Music application is, as noted above, available right now. There won’t be any firmware or other updates to perform either. The application has been added directly. So users should be able to pull up the search function on Google or Android TV interfaces and simply download the app starting today. 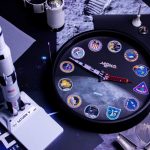 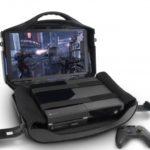 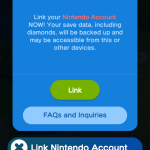 How To Link Your Accounts To Dr. Mario World