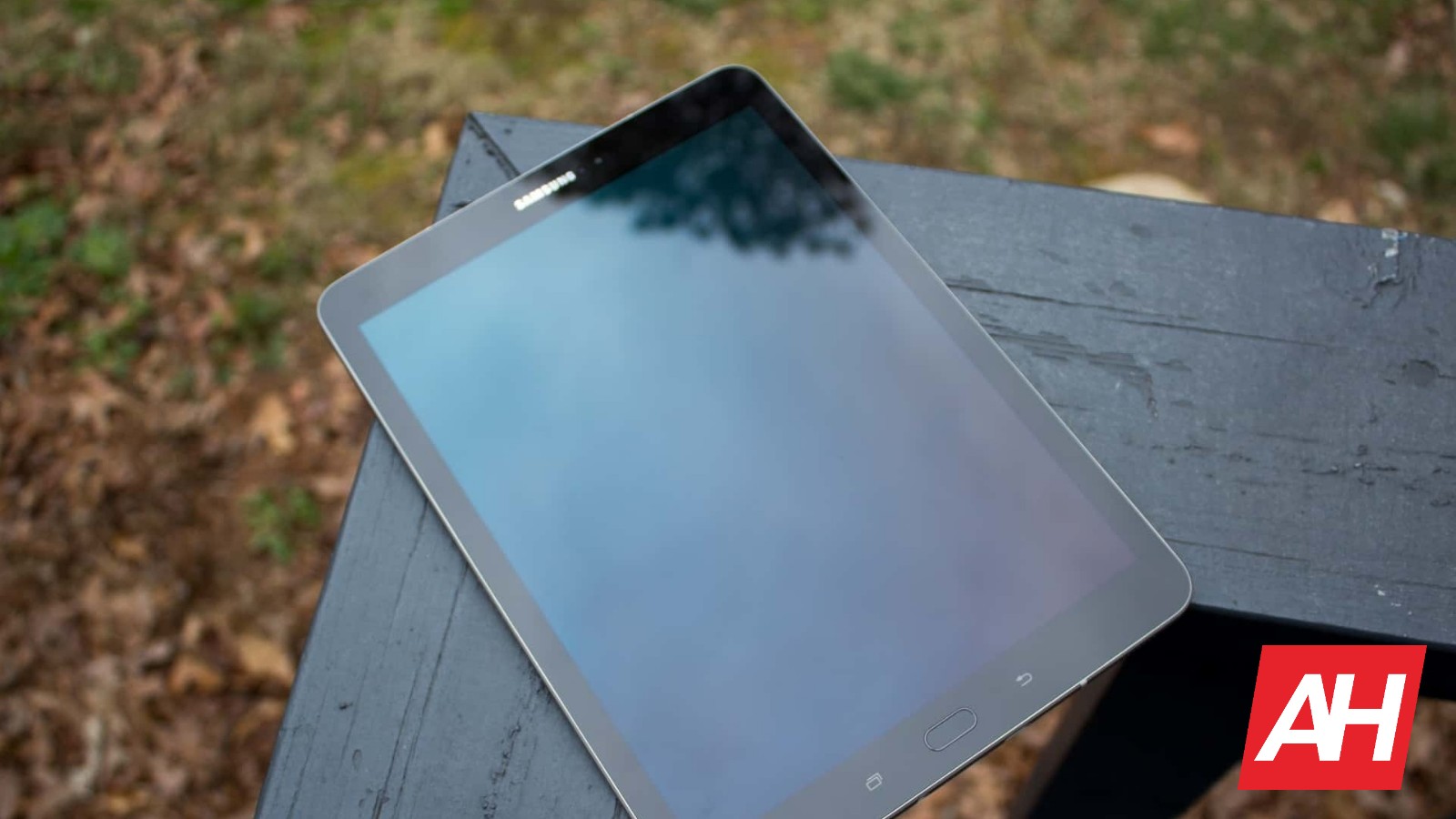 The Galaxy Tab S3 and Galaxy Tab A (2017) may both be a bit long in the tooth at this point, but Samsung hasn’t forgotten them. The two Android-powered tablets are now getting Google’s latest sweet treat, Android 9 Pie.

The Android Pie update for the Tab S3 is only available for the LTE variant (no Wi-Fi-only update at this time), with Malaysia, Vietnam, and Philippines users as the earliest recipients. The Galaxy Tab A (2017) Android Pie update is only for Malaysia users. Samsung has started rolling out the update in Asia, with other markets to follow in the next weeks and months.

Both tablets were announced in 2017, though the Galaxy Tab S3, as the more premium Samsung tablet, may very well see a few more security patches through the end of the year before its final software farewell. The Tab A (2017) is the more inexpensive tablet, and, with budget-friendly devices, Samsung (or any other Android OEM) is not obligated to update them for two years.

The most important part of the update, aside from the current security patch, is the Android 9 Pie update.

Other features of the Android Pie update include responding to notifications within the notification panel, greater Bixby integration, the renaming of “Device Maintenance” to “Device Care,” and new Samsung Keyboard settings.

Notification responses within the notification panel prevent users from having to tap to go to the app first before responding.

It’s a convenient feature within Android Pie that lets you access messages and respond to them in real time. Bixby returns in Samsung’s Android 9 Pie update with more features and skills than before, which isn’t a surprise since Bixby is Samsung’s AI and its own contribution to the artificial intelligence trend.

“Device Maintenance” has been renamed “Device Care,” which is perhaps an easier way to say the same thing.

Overall the update brings in some significant and useful changes. As well as some that will delight users, such as the emojis, when using various forms of chat or messaging apps. If you have either of these devices, keep an eye out for the update to arrive in your region. 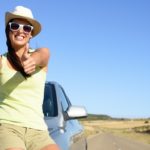 lifecell was the first to launch 3G network in Cherkasy (updated) 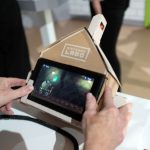 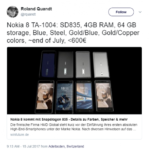