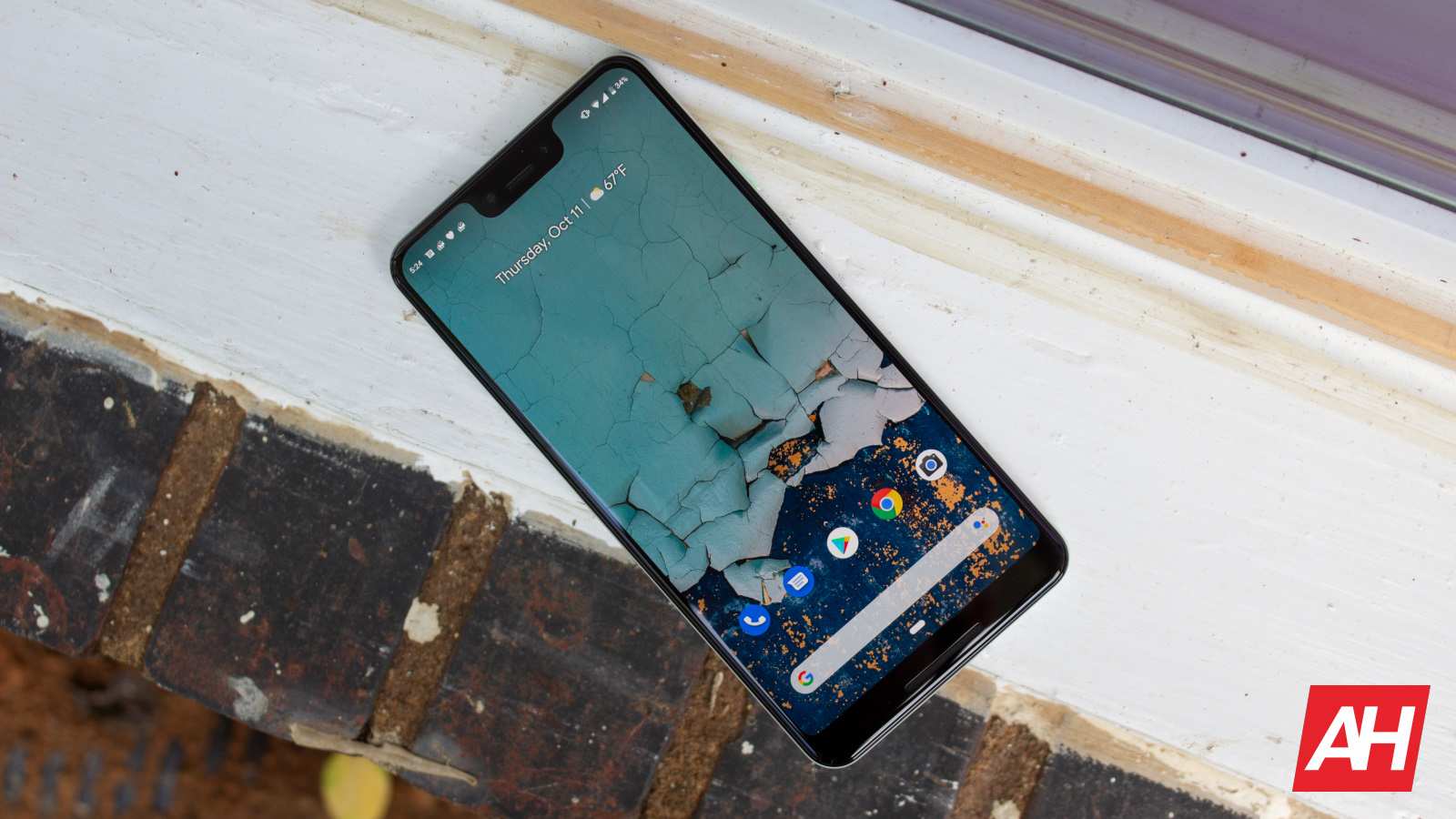 iPhone users are apparently more prone to distraction by their smartphone when behind the wheel, compared to their Android counterparts, leading to the assumption that Android users might be safer drivers in general.

This is one of the suggestions made following a recent survey by the insurance rate comparison site, The Zebra.

The survey was conducted in March 2019 and is based on responses given by more than 2,000 Americans on the topic of driving behaviors and attitudes.

The survey found that overall iPhone users were “more than twice as likely” to engage in distracting activities on their phone compared to Android users.

The likelihood of any one particular activity varied greatly, but the consistent pattern seemed to be iPhone users were always more likely than Android users.

For example, 51-percent of iPhone users admitted to texting while driving and this compared to 35-percent for Android users.

Video chatting proved to be similar in the difference with 17-percent of iPhone users owning up to this, compared to the 8-percent of Android users.

Other popular pastimes when behind the wheel seemed to include browsing Facebook and Instagram, as well as posting to Instagram. In all of these instances, the same trend appeared with iPhone users more likely to than Android users.

Even when the tone of the questions was reversed the same trend seemed to be in effect.

For example, 23-percent of Android users said they “never get distracted while driving” and this number fell to 16-percent when it came to iPhone users. Although both seemed to be more distracted compared to the 38-percent noted for owners of devices that run on “other mobile operating systems.”

Of course, this is all based on responses given by people and so the data here is somewhat open to interpretation. For one thing, it is likely the accuracy of admitting to negative behaviors and actions is downplayed for both operating systems.

With people less likely to admit to doing something considered to be negative, it remains to be seen what the real percentages are? In addition, whether iPhone users were simply more honest in their responses compared to Android users?

One interesting finding from the survey which was irrelevant to the difference in mobile OS is the pressure people felt from their jobs to answer the phone wherever they are.

This was understood to be particular true with “Millennials” due to 37-percent reporting “they feel a high degree of pressure to respond to work related messages while driving” and this compared to 25-percent at the national average level.

With one-quarter of people overall agreeing with this point, there could also be questions asked as to whether people are being put under heightened levels of pressure to be unnecessarily phone-responsive when away from work?

The full findings and further information on The Zebra’s “Distracted Driving Statistics 2019” survey can be found here. 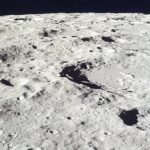 The moon is full of water. Left to produce it, scientists say