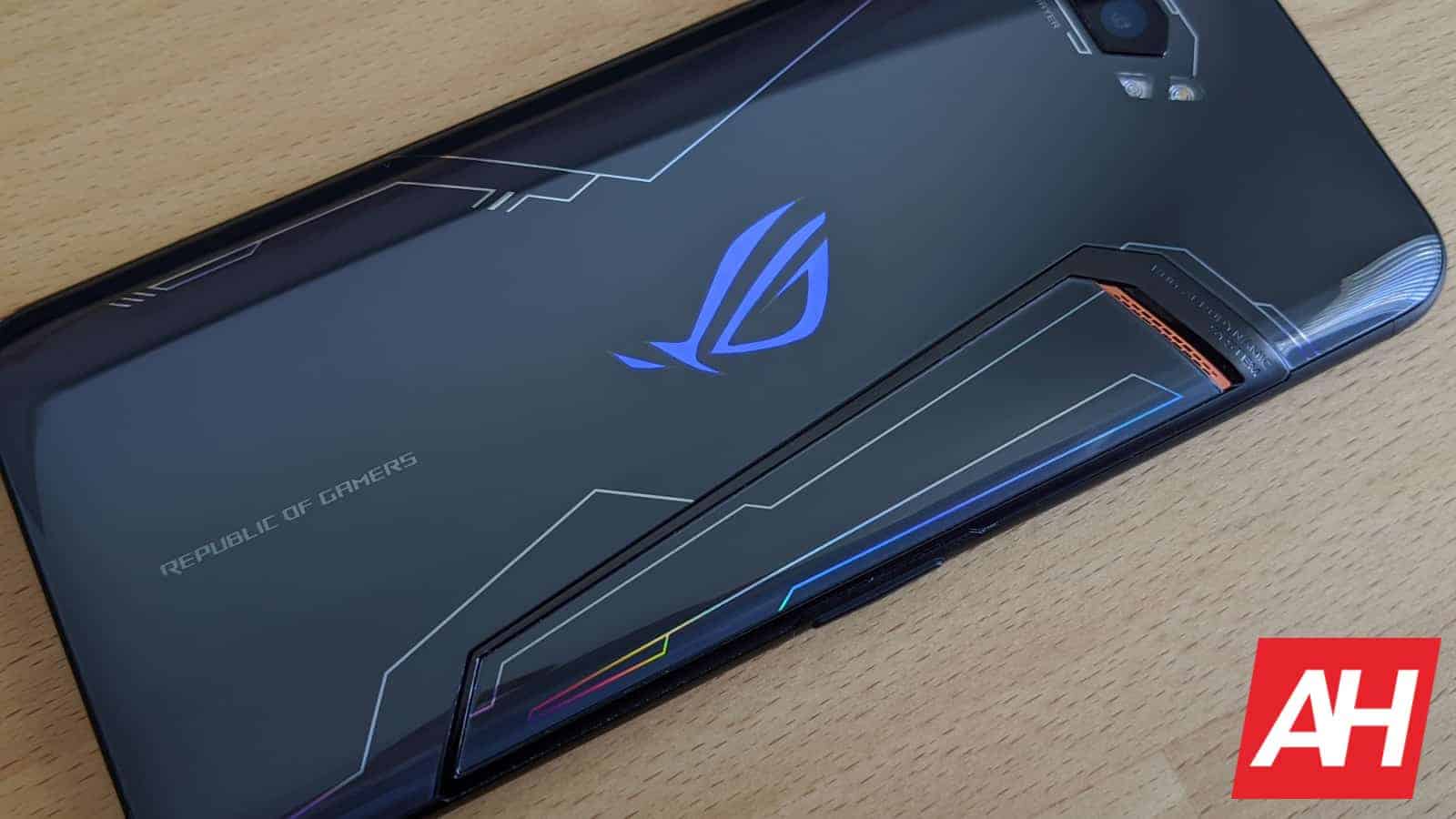 It’s the end of May and we are yet to see the launch of a new ASUS smartphone this year. The ROG Phone II from July 2019 is the last smartphone to be launched by the company. According to a new report, ASUS will launch the new ZenFone 7 and ROG Phone III at the end of the second quarter or early third quarter of this year.

Compared to its predecessor, the company is expecting at least 30% or 50% growth with the upcoming ROG Phone III. With the ROG Phone lineup, ASUS has been a dominant player in the mobile gaming market. As of now, the company hasn’t revealed any details about either of these smartphones. Both the ZenFone 7 & ROG Phone III can be expected to launch in the next couple of months.

The ROG Phone III with the model number ‘I003DD’ has recently been listed on Geekbench and Wi-Fi Alliance. The Geekbench listing confirmed the device to pack Snapdragon 865 SoC along with 8GB of RAM. It is also mentioned to be running on Android 10. Unlike the ZenFones, the ROG Phones will have ROG UI with several gamer-centric features for an enhanced gaming experience.

As per the Geekbench 5.1.1 benchmark, the device has scored 902 points in the single-core and 3,074 points in the multi-core tests. The second-gen ROG Phone came featuring a 120Hz OLED display with 240Hz touch sampling rate and 10-bit HDR support. It offers up to 12GB of LPDDR4x RAM and up to 512GB of UFS 3.0 flash storage.

Along with the power-hungry hardware, the device came packed with a huge 6000mAh battery. Speaking of the ZenFone 6, it offered a true bezel-less experience with no notch or cut-out. The company used a motorized flip camera featuring a 48MP primary sensor and a 13MP secondary sensor. The dual camera setup can also be used for capturing selfie or video calls.

ASUS might skip using the flip camera setup for the upcoming ZenFone 7 smartphone. As seen with the ZenFone 6, the company might launch the ZenFone 7 as ASUS 7Z in India due to a trademark issue. 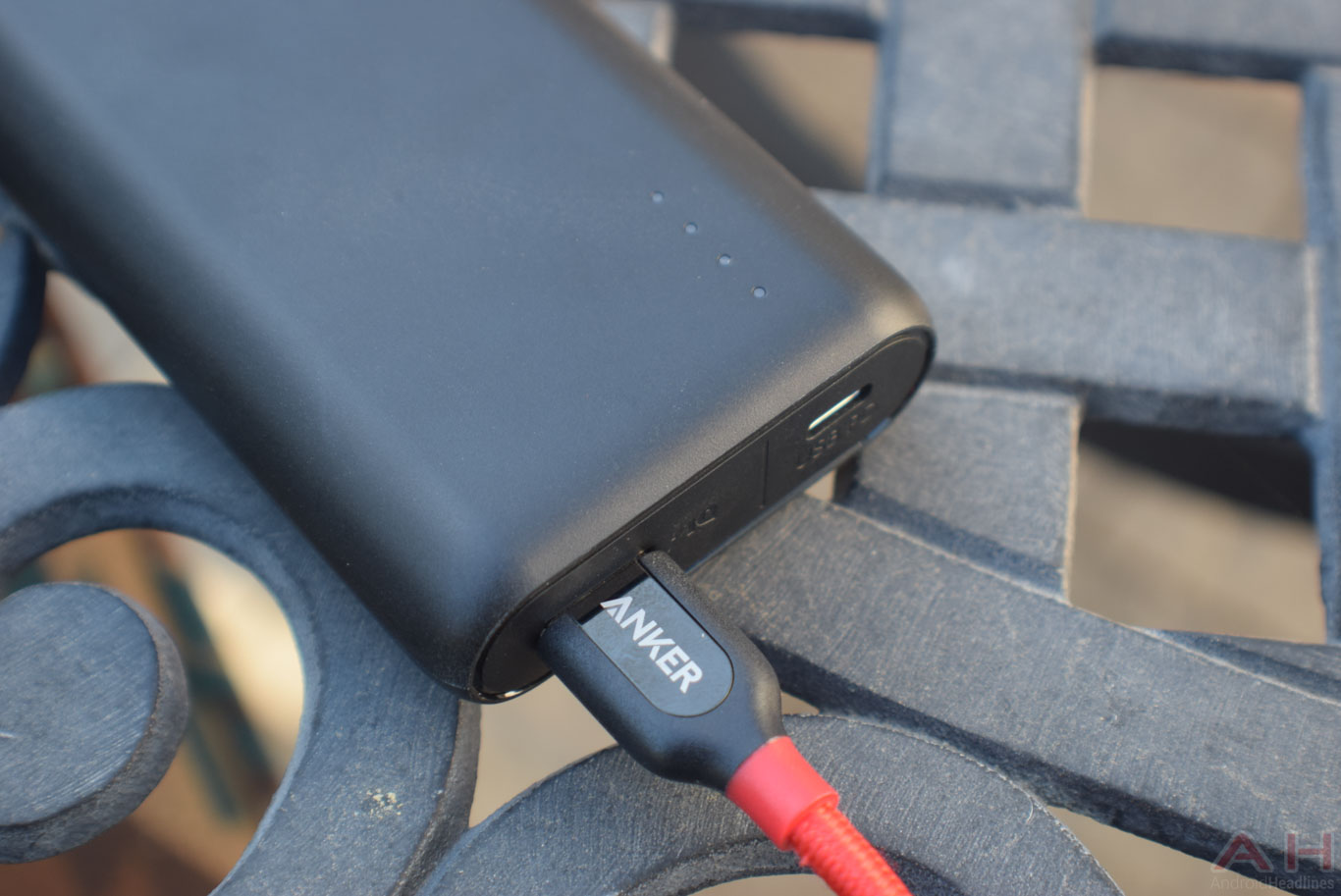 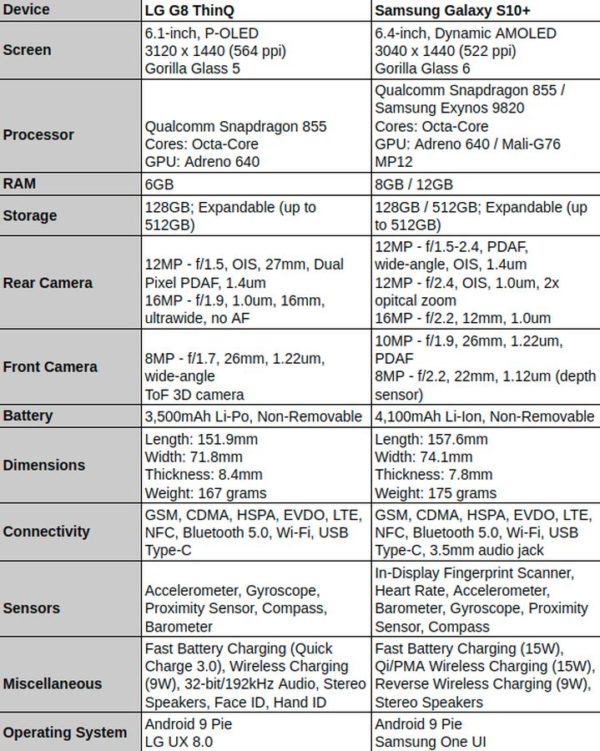 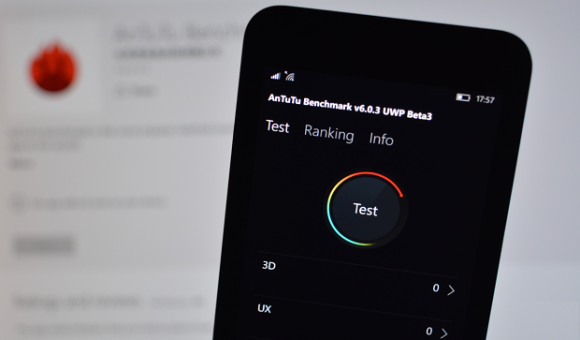