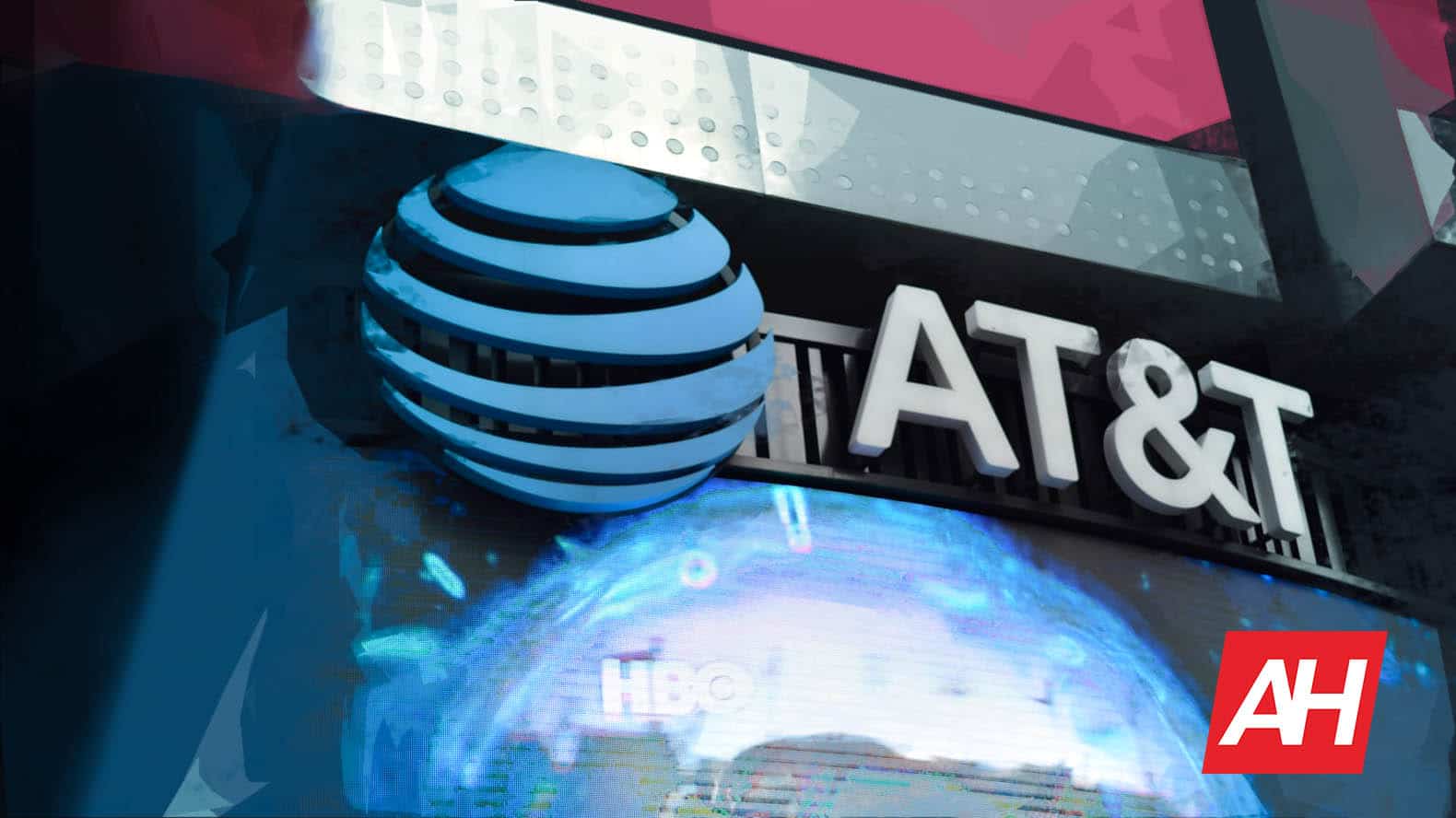 AT&T announced today that its 5G network covers over 120 million Americans, thanks to the addition of 90 new markets. That were lit up today.

That almost doubles the previous number of 5G cities that it had. Bringing the total to 190 now.

It’s important to note that this is AT&T’s low-band 5G network, and not the mmWave network that it is also working on. It’s also not quite the “nationwide” that T-Mobile is touting with its 5G market.

AT&T is accelerating its 5G rollout

AT&T is accelerating its 5G rollout, even amid the current health issues that are plaguing the country. And that means that it’ll likely be covering the US before you know it.

That is definitely good to see, as it means that AT&T is still employing people to build out this network, even though the majority of the economy is now out of work. And it means that AT&T won’t fall behind its competitors when it comes to its 5G network.

You can check out the full list of 5G cities available for AT&T by clicking here.

The big difference between the two markets is speed. Low-band is lower spectrum that isn’t as fast, but it covers more area. So you may not actually see faster speeds than LTE right now. And that’s due to the spectrum that’s being used.

The speeds are going to come from mmWave, which is still being rolled out, albeit it at a much slower pace. This is because mmWave costs more to roll out, and it doesn’t cover anywhere near as much area as low-band spectrum does. In fact, it barely covers anything.

So if you are in one of these markets that’s got AT&T 5G now, don’t expect to see speeds much faster than 4G LTE. You’ll likely see speeds around 50Mbps, depending on the area. And that’s because this is only one layer of its 5G network. This is the coverage layer, while the mmWave is the speed layer and that’s where you’ll see the Gigabit speeds that we see on Verizon – when you can find it – right now.

You will need to have a 5G smartphone from AT&T to be able to get access to its 5G network. 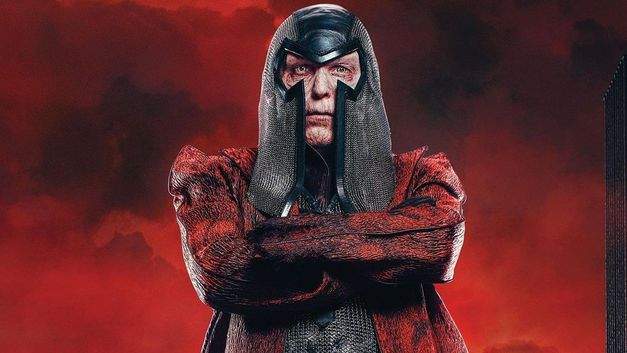 ‘The Tick’: What to Expect and What We Want to See in Season 2 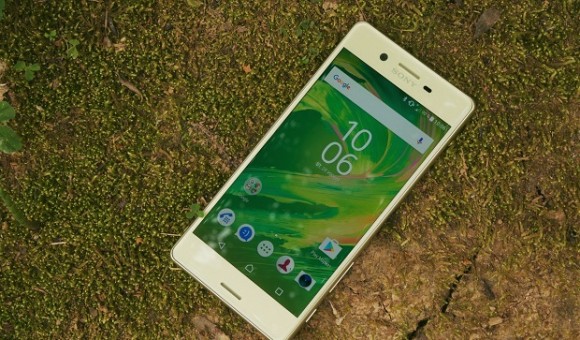 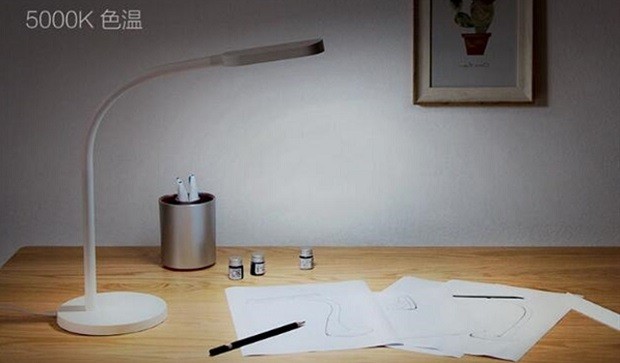