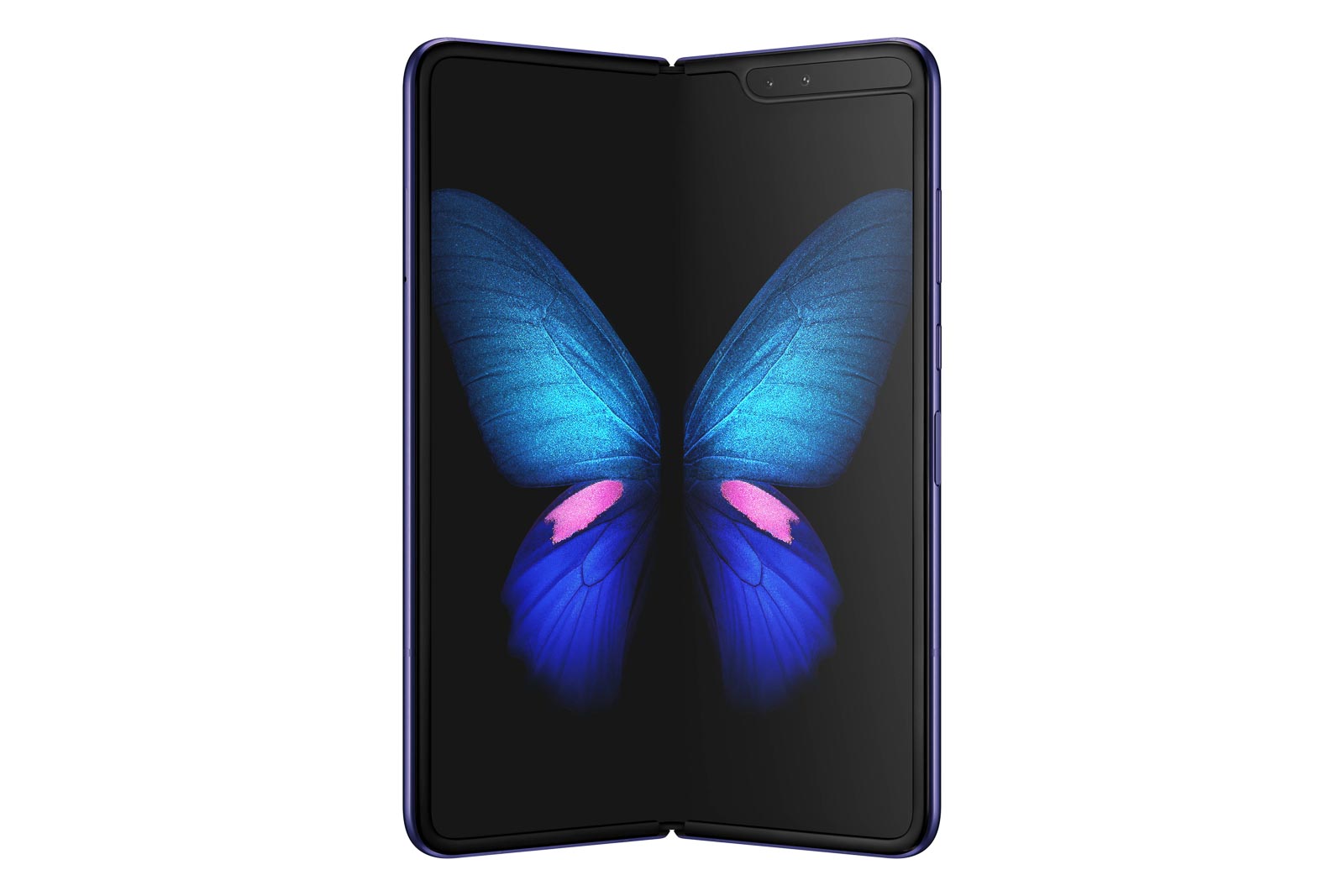 Samsung’s new Galaxy S10 smartphone series is expected to launch on every major U.S. carrier but as of this writing, the only two mobile network operators in the U.S. to acknowledge the Samsung Galaxy Fold is AT&T and T-Mobile. The carrier just confirmed that it plans to offer the Galaxy Fold to its customers, with more information regarding availability to be disclosed “in the coming months.”

During the smartphone’s unveiling, Samsung’s DJ Koh confirmed on stage that the Galaxy Fold will be available for purchase starting April 26. He didn’t mention any U.S. carriers but the launch date fits within AT&T and T-Mobile’s loose timeframe. Only time will tell if AT&T and T-Mobile will be the only network operators to offer the new device in its stores, or if the other three major carriers will join the party with their official announcements in the coming days or weeks.

The Samsung Galaxy Fold will be available in two main variants, one supporting the LTE standard and another one boasting 5G capabilities. As yet AT&T nor T-Mobile have a true 5G nationwide infrastructure available for its customers, and its efforts to label the existing LTE network as “5G Evolution” or 5GE has only caused problems for the carrier, with Sprint filing a lawsuit for misleading marketing. Nevertheless, the carrier expects to offer nationwide 5G coverage by early-2020.

Having said that, it remains to be seen whether AT&T will offer the LTE Samsung Galaxy Fold or the 5G-enabled model in its stores, or both, but it will offer the 5G-enabled Samsung Galaxy S10 so the same might be true for the foldable device. Samsung revealed that the unlocked phone-tablet hybrid will have a starting price of $1,980. It’s a premium price for what the OEM calls a “luxury device” that doesn’t define, but “defies category.”

The Samsung Galaxy Fold is indeed a unique device and despite the OEM’s marketing speech, it could open the gates for a new category of smartphones to be unleashed in the coming years – if it will prove to be successful.

The entry-level price is higher than any other flagship phone released to date – not counting gold-plated or otherwise fashion statement devices – and although the price tag can be justified by the inclusion of cutting edge technologies like a foldable screen, a clever mechanical hinge, as well as two batteries working together as a single unit, it will likely be a tough pill to swallow for many gadget enthusiasts.

Equipped with a 7.3-inch Infinity Flex display on one side and a 4.6-inch non-flexible panel on the other, the Galaxy Fold is the worlds’ first smartphone to support UFS 3.0 storage boasting two-times faster data read speed compared to other handsets. It will launch with 12GB of RAM and 512GB of built-in storage, and rely on Qualcomm’s Snapdragon 855 7nm chipset solution.

Samsung also confirmed that the Galaxy Fold will launch in four color options, including Cosmos Black, Space Silver, Martian Green, and Astro Blue, while the color of the hinge will be customizable on its own. AT&T will presumably offer all of these color options but this has yet to be confirmed so prospective buyers will have to wait for more details to be disclosed in the coming weeks and months. 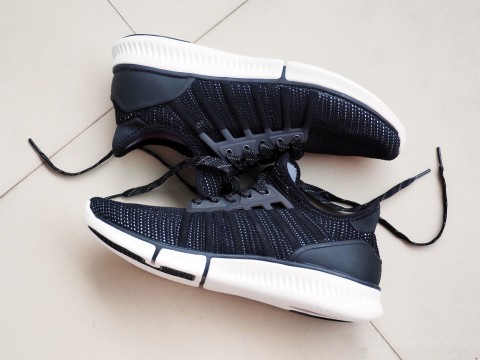 Made in China #78: prohibition of Winnie the Pooh, new products from Xiaomi and other news 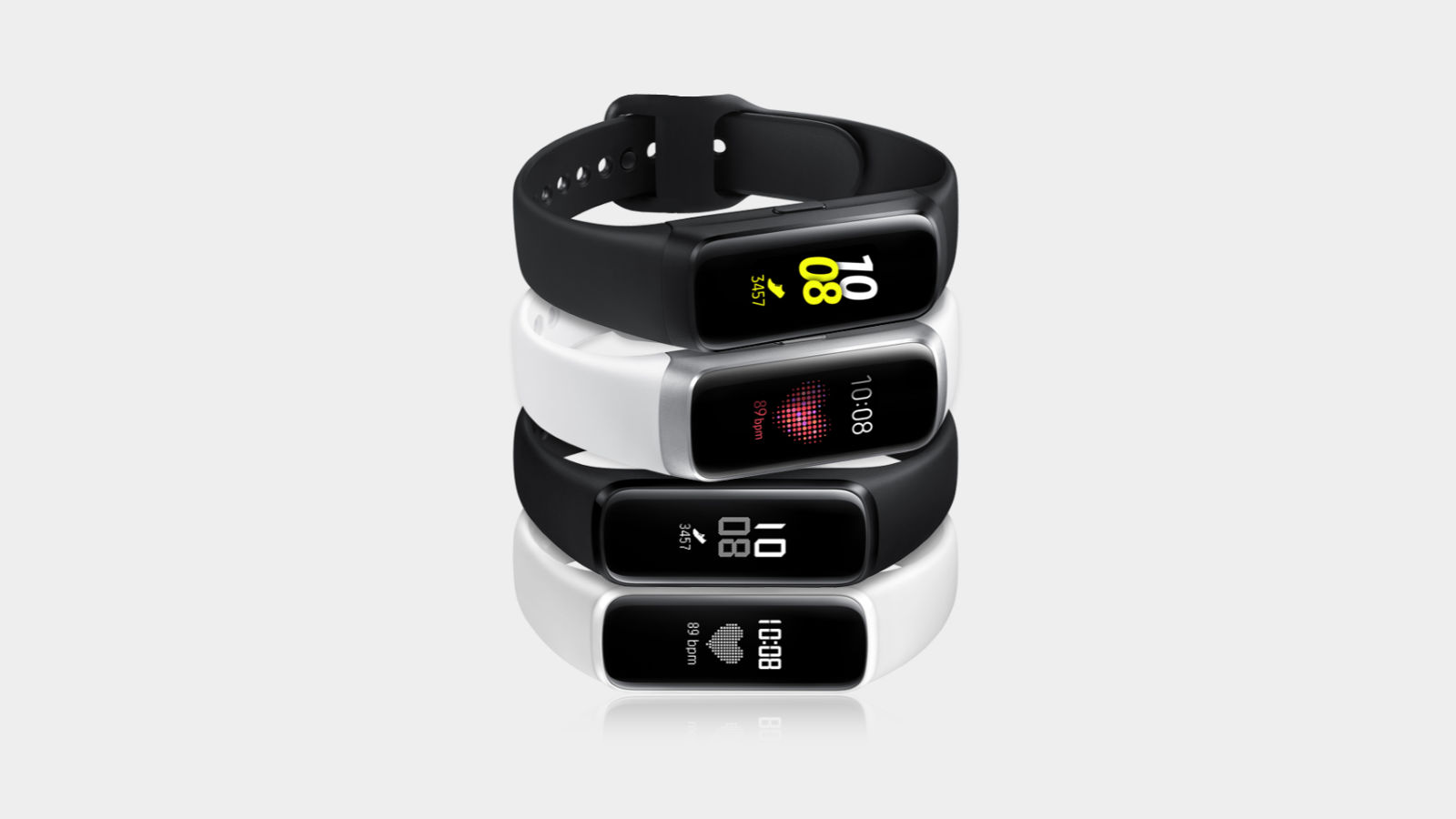 Samsung’s Galaxy Fit Arrives In The US, Three Months Late

SubMurres: a drone that can both fly and swim under water