Ben Schwartz can’t resist talking about Marvel’s M.O.D.O.K., the upcoming animated series coming to Hulu… even though he’s not supposed to say too much. “I can’t tell you the specifics of it, cause it’s very secret,” Schwartz explained to Fandom. He even had to get his scripts through a special Marvel email address, which he noted was part of the excitement of being part of the project.

While chatting with us on an episode of our new interactive interview series, Hey, Fandom!, Schwartz — who will be seen May 29th in Netflix’s new comedy series, Space Force — nonetheless managed to give us a little insight on the long-awaited project.

Comedian Patton Oswalt created the M.O.D.O.K. series alongside American Dad! writer Jordan Blum, and Oswalt also voices the main character, a misshapen supervillain whose name is an acronym for “Mental Organism Designed Only for Killing.”

“When you look at him, obviously he’s got a big brain,” Schwartz said. “He’s basically a big face with tiny little arms that floats around. In the comics, they illustrate it in such a way, you’re like ‘Oh, this guy’s terrifying and brilliant.’ But when you think about it… What is this guy gonna do?”

Much of the show’s humor will apparently revolve around taking such an over-the-top, bizarre villain — he was originally created by Stan Lee and Jack Kirby way back in 1967 — and bringing him into a relatable modern world. “It covers what this evil villain would look like if he had a family to go home to and try to deal with on top of trying to become this villain, when his skill set is rather limited,” Schwartz explained. “Imagine this crazy brilliant person that is basically a floating head, what if he had to go back to his family and there were so marital problems, and there was a kid?”

But that doesn’t mean the series will completely abandon its more colorful originals. “AIM is involved in this,” Schwartz promised. “Different characters from the Marvel Universe are involved with this.”

One more aspect that delighted Schwartz about his character, M.O.D.O.K.’s son, Lou, is that his character will wear a blue shirt as a nod to Schwartz’s recent voice work. Schwartz already voices Sonic the Hedgehog, Leonardo on Ninja Turtles, and Dewey Duck from DuckTales, all of whom have a strong preference for the same color (or in Sonic’s case, simply are blue), something that Blum took note of.

“Lou is gonna be a blue character because Jordan knew I’m trying to make all the characters blue,” Schwartz exclaimed.

MAY THE PROPS BE WITH YOU

Obviously, we couldn’t let Ben Schwartz leave without asking him about Star Wars, a franchise he’s been connected with now in a variety of ways the past few years. He helped create BB-8’s voice for Episode VII: The Force Awakens, and played a First Order Stormtrooper in that film, and notes he got one joke he wrote into Force Awakens. He also had a chance to hang out on the set of Episode IX: The Rise of Skywalker thanks to his friendship with director J.J. Abrams, and wrote several comedic lines for C-3PO that were heard in the film.

Like any dedicated Star Wars fan who’s friends with the director, and thus not quite as afraid, perhaps, of getting caught, he snagged a tiny memento from the set. “I’m looking around for something that’s loose or stupid; that no one’s going to miss,” Schwartz told us. “There’s a little bit of insulation – literally, it’s like just [the size of] my fingernail – and it’s everywhere, because the ceiling of the Falcon is supposed to look run down. So, I grab it, and like a Bugs Bunny cartoon, it keeps ripping. I took it and I wrapped it up.” The ripped Falcon insulation lives on today, displayed in a place of prominence in Schwartz’s home, in a labeled specimen jar.

He also snagged a metal nut from Luke’s cave on Ahch-To. “There was like one billion nuts there. I think they might have been real, not even props. I just grabbed one,” Schwartz confessed.

Check out our full Hey, Fandom! chat with Ben Schwartz below!

Lon writes for Screen Junkies and “Honest Trailers,” Rotten Tomatoes, Inside Streaming and elsewhere. He still can’t believe critics didn’t like “Three Amigos” when it came out.

Ben Schwartz on Joining Netflix’s ‘Space Force’ and the Legacy of Jean-Ralphio
Crucible, The PvP Shooter From Amazon, Goes Live Today On PC 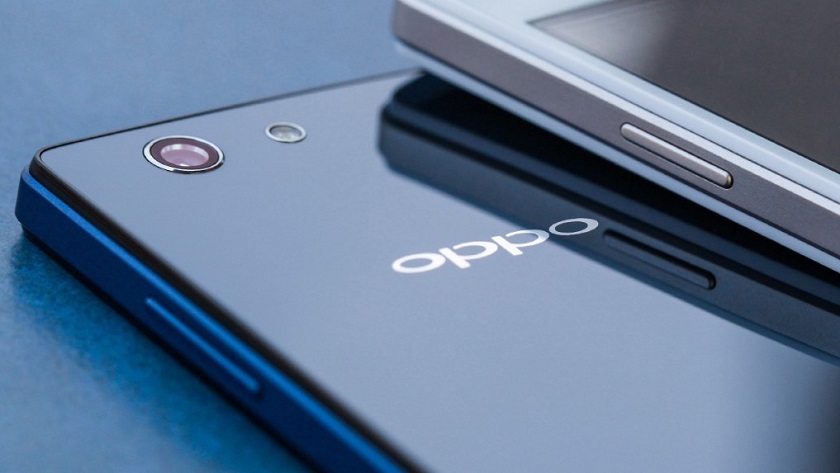 Became known date of the announcement of cameraphone, Oppo R11 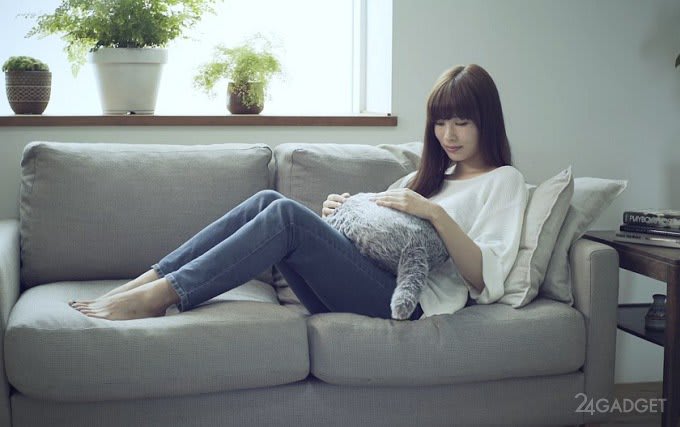 The Amazon Fire TV Stick Is Back Down To Just $25