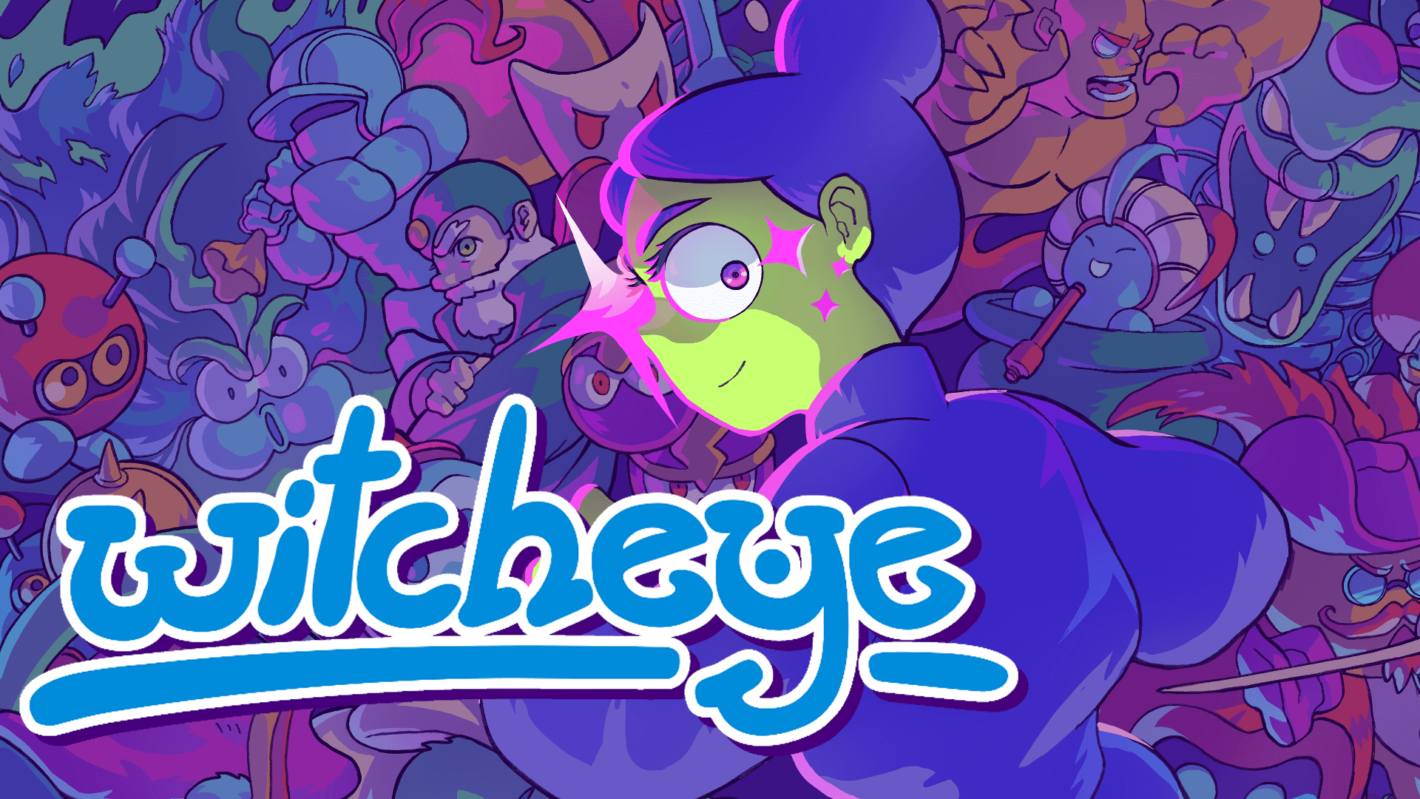 The weekend is nearly upon us and for some, that means plenty of game time. Here is a list of the best android games you can sink your teeth into. Some of these games launched this month, while some released towards the tail end of July. All of them are fun though, and should appeal to a pretty wide variety of tastes. Some users may even love all of them.

Whether mobile games are your preferred platform or simply a casual affair, most are designed to offer bite-sized gameplay. This means you can pick them up and play them for short periods of time. Or, if you’re more dedicated you can play for longer. The idea is that either way you will have a fun experience.

With games on other platforms, sometimes things are less fun if you aren’t able to have a longer session. Wherever you fall in terms of time spent playing, there should be something on this list for you, as these are some of the best Android games over the past few weeks.

This is the latest mobile game from famed publisher Devolver Digital, whose long list of games includes popular titles on many platforms. With Witcheye, you play the role of a witch who has her precious ingredients stolen. Following this event you chase after those responsible, all the while having to fend off enemies and massive bosses.

Witcheye is a side scrolling action adventure game that feels a little bit like Castlevania. Only instead of playing a demon-slaying hero you’re a witche’s eyeball. Visuals are pixelated just like in the good old days, and there are over 50 levels to complete. There’s also over 100 enemies and bosses, and a glorious old school soundtrack to keep things feeling extra retro.

Looking for something a little more puzzling? Fear not. Kubrix is the answer. In Kubrix you’re presented with a large cube, which is put together as a series of connected bricks. You’ll notice that each side of the cube that you can see has dark lines on it. The goal is to twist the various bricks in a way that leads to the lines connecting to the outer edge of the cube and then lighting up.

It may start off easy enough but it becomes more challenging before long. The good news is that there is an “elaborate hint system” to save you if things get too hard. The game also supports leaderboards and achievements, and it’s free. The game does have ads, but these can be removed with a single payment of $1.99, which is well worth it if you hate ads in your games.

This game is perfect for anyone who loves action and has a thing for robots. In Super Mecha Champions gameplay is all about big mecha battles between you and your enemies. Graphics have an unapologetic anime/manga styling to them with surprisingly sprawling landscapes to explore as you battle.

Numerous mecha robots each with varied abilities keep things interesting. They also keep things challenging as you’ll need to learn how they all work so you can properly attack and defend against your opponents. The game also features easy touch controls, a myriad collection of weapons like flamethrowers, missiles, snipers, plasma cannons and more. If mech battles are your thing then this is definitely one of the best Android games around.

Premium games deserve a premium price, and that’s what you’re getting with Battle Chasers: Nightwar. At $10, the game is more expensive than most on the Play Store, but you’re getting a lot for that cost. This is a fully-fledged RPG that features hours of gameplay and turn-based combat found in many JRPG titles.

Visually, you’re getting a beautiful mix of hand-drawn art and 3D graphics. Hand-drawn comic-style art for players icons and parts of the world, 3D graphics for characters and combat. It’s a nice blend that players are sure to appreciate. Gameplay-wise you have a big world to explore. So if you’ve played tons of RPGs, you likely know how awesome it can feel to have a vast area to run around in while you complete quests and advance the story.

In addition to quests and exploration there’s a huge set of player progression. You can even craft new weapons and armor and other useful items. Plus, there’s absolutely no ads. If you’re in the mood for a longer game which takes a little more of your time, this is it, and it’s one of the best Android games to release in a while.

Officially announced in its Android form during QuakeCon, DOOM II offers the same classic gameplay you’re used to from the original. This version is of course fitted with a few upgrades compared to its original release on PC. It has all the master levels, and it supports local multiplayer and local co-op.

This one might be best-played with a controller, but whether you have one or not, it’s still a fun title to play on the go if you need a little bit of nostalgia. This won’t be the best Android game for everyone, but it will certainly capture the attention of OG fans.

You can never have enough mechs, right? That may or may not be true, but if you love games with mechs in them this is worth a look. Based on the popular Gundam manga and anime, and the toy models that were inspired by them, Gundam Battle: Gunpla Warfare offers up a unique story to delight fans of the franchise.

The Gunpla club is in danger of shutting down and it’s up to you to stop it from happening. Gameplay consists of 3D combat with Gunpla model mechs, featuring unique abilities and powerful attacks. There are hundreds and hundreds of different Gunpla pieces to collect too, allowing you to customize your Gunpla in numerous ways. You can remove and attach new pieces at your leisure so if something better comes along, swap it out.

You can also paint your mechs to make them look even cooler and more stylish. As you play and win battles, you can unlock more pieces for customization, ensuring you have the best combination of long-range and short-range attacks.

Rounding out this list is Gigantic X, a top-down sci fi shooter where you play as a squad of mercenaries coming together to help out the Galactic Alliance. The game features super easy controls that are intuitive and fairly responsive, which is a good thing as combat can become rather fast-paced.

If you’ve ever played Devolver Digital’s ‘Ruiner,’ Giagantic X feels a lot like it in terms of combat. Each squad member offers up a specialty from dual wield pistols to a giant hammer, letting you choose the best one for each job according to your play style. As you complete missions you can gather up materials for crafting new weapons and gear. There are tutorial missions too, if you feel like you need a little help with onboarding to understand the gameplay. 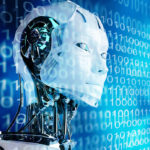 The developers at DeepMind have created the AI with the “imagination” 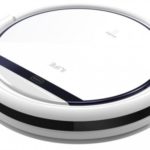 Discount iLife V3S Pro: how much should I charge the robot cleaner?