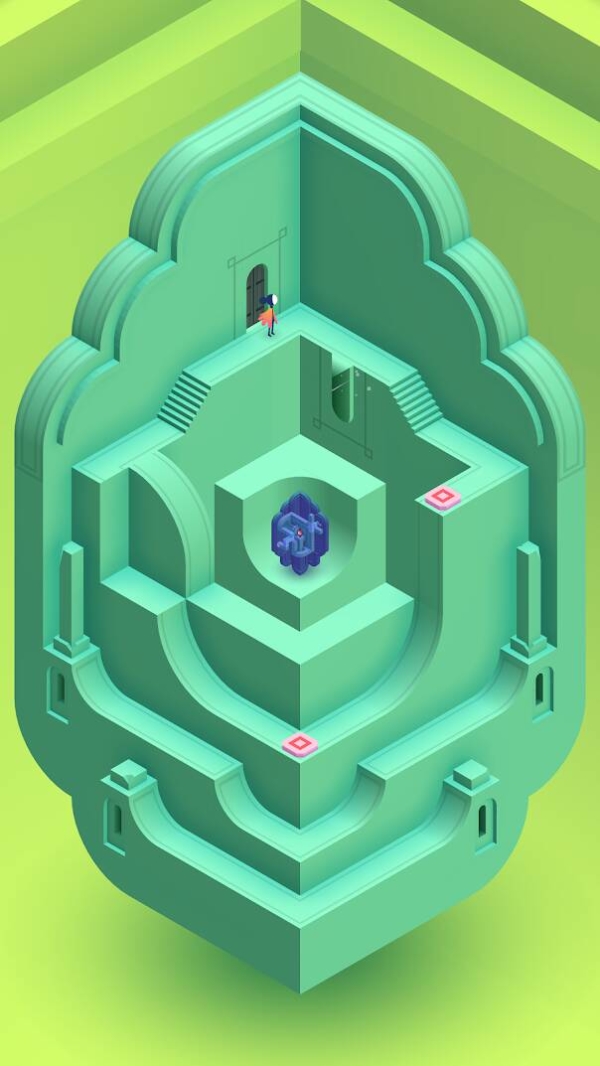 Indie games don’t usually come with the same size budgets as AAA titles, but that doesn’t mean they have to be of lesser quality. Sometimes, yes, AAA titles are amazing and most indie games don’t have a chance at competing with games that are this large in scale, but the selection of indie games are vast and the developers behind some of the best ones poor just as much of their heart and soul into their creations as any big-name studio that cranks out hit after hit.

The Play Store is a great place to discover some really, really good indie games and many of them can go overlooked. Thankfully Google has been doing its part to help shine the light on the best indie games out there, and that’s what this list is also trying to achieve. Bringing some recognition to wonderful indie titles that are worth your time as well as tipping the hat to some that have already reached untold levels of fame on the platform.

This isn’t a new indie game and it’s likely one that most people already know about, but that’s more of a reason for it to be on this list. Monument Valley II is the follow-up to the original smash hit puzzle game and it offers so much of the same lovable gameplay. The graphics are generally the same but have been improved a bit to look more vibrant without having been changed in regards to the style.

The popular mashup of colorful architectural art styles with wonderful audio tracks and challenging puzzles makes this a game that is hard to put down and you’ll love every minute of it. If you played the first game and have yet to check out the second offering, or even if you want to start with the sequel, it’s well worth it.

This is a newer indie title on the Play Store and is also in the puzzle genre, but takes a completely different approach to puzzle solving than the previous game on the list. It also comes with an overarching theme to tie everything together, so essentially it’s a game that not only provides fun and enjoyment but it comes along with a meaningful message to add in some emotional elements.

To solve puzzles, you generally have to use your memory, but what if your memory is having problems? Things become increasingly difficult the worse it gets, and that’s what you’re faced with in G30. The game is a story about a person with a cognitive disorder that has to figure everything out before disorder worsens and they forget everything, which hurts your progress.

Each puzzle is unique and has a meaningful message behind it, and solving each puzzle brings back a little bit of the person’s memories of their life, and in turn a new piece of the story that you’ve yet to uncover.

We’ve talked about this one before as it’s a fantastic example of how good indie games can be. #DRIVE is an endless racing game that is inspired by road trip and action movies from the ’70s. It has simple controls which include left and right arrows for adjusting the direction of your vehicle, as well as breaks for helping you stop or make those twistier turns.

The overall goal is to see how far you can go on the track, but #DRIVE adds in layers of fun by giving you 38 cars to unlock in addition to five unlockable maps and multiple paint jobs to acquire for each car. There’s achievements to collect too, and leaderboards to climb if you value the competitive aspect of games. This is also a free indie game so it’s a good place to start if you’re looking for something new that doesn’t come with a price tag. Though you can pay $3.49 to get rid of ads in this game if you wish.

Love You To Bits

READ  The Future Of Smartwatches Begins With Samsung On June 28

Love is a funny thing, and thankfully Love You To Bits is able to take all the cute and funny parts of love and lay them out for players in a whimsical way that is enjoyable and attention grabbing. Love You To Bits follows the story of a young space explorer that is scouring the universe to find his robot girlfriend, who has been scattered into pieces across the reaches of space following a fatal accident. It’s your job to track all these pieces down and rebuild your her.

It’s a point and click adventure style game with some puzzle elements baked into it, but the best parts of this game are the adorable art that helps brings the characters and the world of the game to life right off the screen. The cartoon-like graphics make you feel like you’re playing out the story of an animated film. It’s deeply engaging and if you like adventure games this is one of the best to land on the Play Store in a while. The theme also makes it suitable for all ages.

Along your journey you’ll encounter plenty of different otherworldly beings including robot security, giant jelly creatures, and all manner of funky looking aliens. The game is entirely visual meaning there’s no worded context. You’ll need to make your way through with just the pictures and pictures alone, and of course the audio. That said, this should make it a little more of a challenge and add to the sense of accomplishment once you finish the story.

Changing things up a bit, Grimvalor is the exact opposite of the title just above it in this list. It’s definitely not suitable for all ages and is anything but cute and cuddly. Instead, Grimvalor is more comparable to something like Dark Souls, at least in the sense that it was designed to be a challenging game with gruesome enemies and plenty of violent action.

It’s a side-scrolling action RPG/ hack and slash platformer that offers hours of thrilling gameplay across multiple acts. Combat is skill-based and enemies you come across have certain patterns that you will need to learn in order to get past them and progress through each act. If you like a little bit of punishment with your games then Grimvalor might be what you’re looking for. You can also play the first act for free (which should be about an hour or two of gameplay) before deciding to buy the full game.

If the game you seek is something that is easy to play in the sense that it doesn’t require a lot of your attention for the controls, then look no further than Ordia. This arcade platformer was built to be played with a single finger.

Your character, a newly formed organism, must make it through the strange world in which you now inhabit. Sounds simple enough, right? Maybe, but along the way you’ll have to avoid all kinds of hazards that would see your mission thwarted. Other dangerous organisms that are bigger and stronger than you, for example.

The idea with Ordia is to propel your little organism upward to reach the end of each stage. You can launch him in just about any direction but sometimes there may be obstacles in your way. Ordia offers 30 initial levels, but there are extra challenge modes you can beat and bonus levels which you can unlock through playing the game to give you something a little extra.

Rounding out this list is Alto’s Odyssey, an indie game that many are again, just like with monument Valley II, probably very familiar with. Nevertheless Alto’s Odyssey is a fantastic indie title that anyone who loves games of all kinds should experience. It improves on the original in every way and adds in some new and fun mechanics that weren’t available in the first game.

If you’ve never played the original, it and Alto’s Odyssey are endless runners of sorts. In Odyssey you’ll be riding the same board down hills and mountains, traversing new locales, and performing new tricks to help boost your speed and assist you in getting further than your previous attempt. The entire game is free, though you can get rid of ads with an in-game purchase. 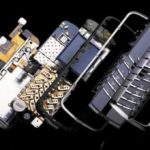 An Apple-inspired gaming console + more innovative designs that will revolutionize the future of gaming!