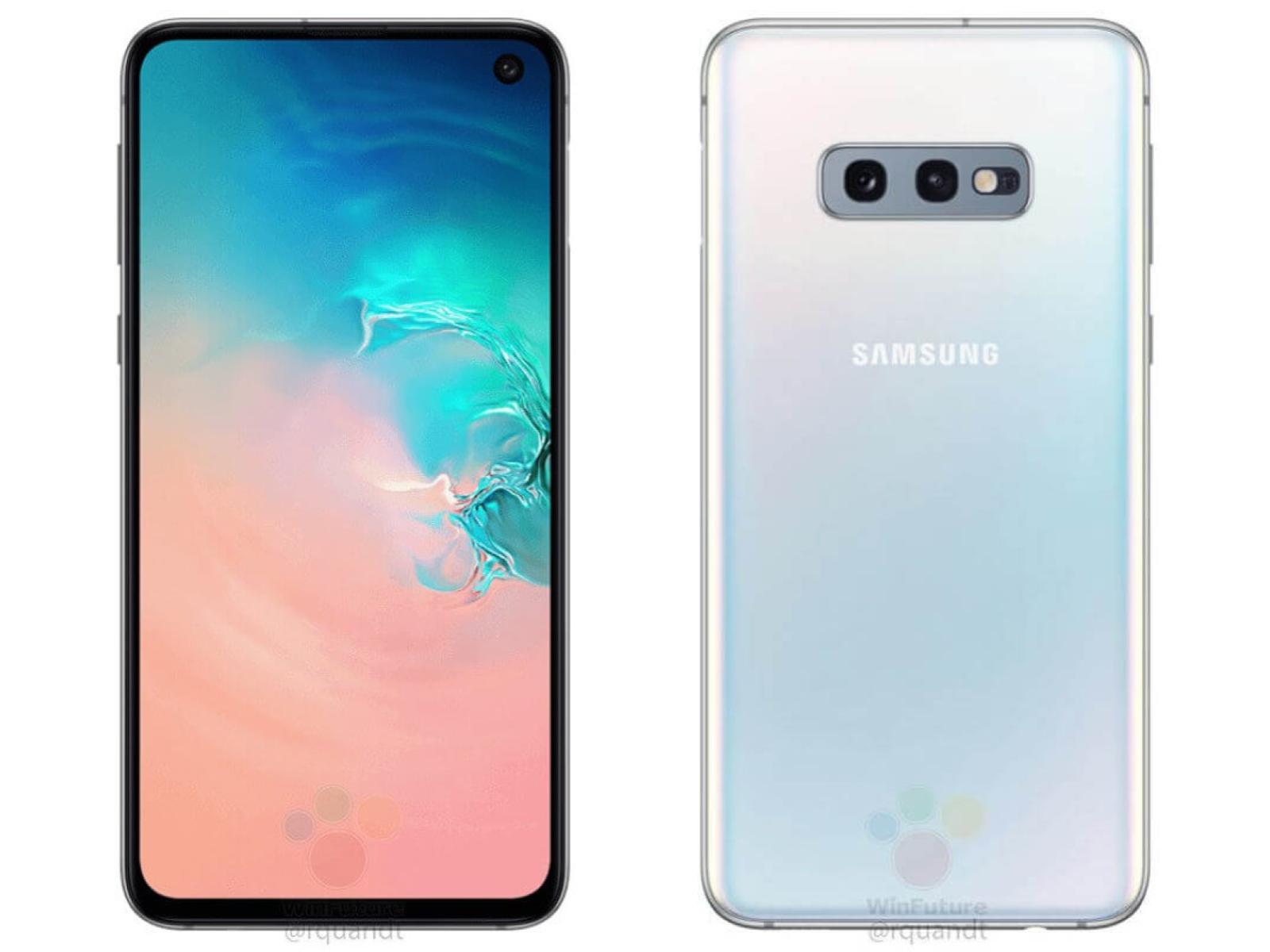 New information about the smallest of Samsung’s upcoming Galaxy S10 handsets has now leaked alongside official press renders via German tech blog WinFuture. Long-rumored to be the budget-level offering in its family, the ten-year anniversary flagship now reportedly has an official name too — the “Samsung Galaxy S10e.”

While the device matches up nicely with some previous expectations, there are a few surprises to be found in the latest leak too. As predicted, the handset measures in at 5.8-inches compared to the larger Samsung Galaxy S10 at 6.1-inches and Galaxy S10+ at 6.4-inches. It also has a completely flat display panel rather than the now-trademark curved edge glass seen on its counterparts.

There’s still no confirmation on the resolution of that screen but previous reports have speculated all three devices will be built around Samsung’s QHD+ Super AMOLED technology.

Rumors appear to have been correct about the placement of the fingerprint reader on this device too. Renders leaked for either other flagship have shown a standard button layout with no fingerprint scanner on the back. That means the physical keys are arranged with the volume rocker and Bixby button on the left and the power key on the right-hand edge but seems to indicate a fingerprint scanner under the display.

The fingerprint reader on the Samsung Galaxy S10e differentiates itself in that a noticeable notch appears on the right-hand side instead of a protruding button. That implies that leaks hinting at a side-mounted fingerprint scanner for the smallest Galaxy S10 were accurate and that it will double as a power button, not unlike the power button on Google’s Pixel Slate Chrome OS tablet.

READ  To pay off debts, LeEco sells the land in Silicon valley

As with the previously leaked renders for the Samsung Galaxy S10 and Galaxy S10+, a headphone jack appears to be present along the bottom edge on the left-hand side.

A single camera hole is shown on the front right-hand side instead of a notch, nearly matching those found on the budget-minded flagship’s siblings. Dual sensors adorn the back panel, accompanied by a dual-LED flash.

Not so different hues

The Samsung Galaxy S10 and Galaxy S10+ are expected to arrive in black, green, white, or blue color configurations or with the option of ceramic white and ceramic black for the top variant of the larger premium device. That holds true for the smaller Samsung Galaxy S10e as well but with the addition of a yellow coloration expected too.

The yellow version isn’t shown in any of the leaked images but it seems as though the colors will match up almost identically across every level of the range. The renders showcase the same ‘Prism Black’, ‘Emerald Green’, and blue-tinted ‘Pearl White’ seen in the previous official render leaks. A yellow tone may or may not make an appearance at the February 20 announcement just before MWC 2019 but the Blue smartphone isn’t expected to arrive until later on.

Other specs across the Samsung Galaxy S10 family are predicted to remain the same with a few exceptions. A Snapdragon 855 or Samsung-built Exynos 9820 SoC will most likely power the device, running One UI over Android 9 Pie out of the box. All three variants are expected to feature at least one option at 6GB RAM and 128 GB storage too, although that will reportedly be the only configuration on offer for the Samsung Galaxy S10e.

Both the Samsung Galaxy S10 and Galaxy S10+ are expected to additionally offer variants with 8GB RAM and 512 GB storage, while Samsungs top model is expected to arrive with an option including 12GB RAM and 1TB of storage allocation.

The battery packed into the smallest of the handsets is predicted to arrive at 3100mAh capacity compared to the 3400mAh and 4100mAh capacity, respectively. 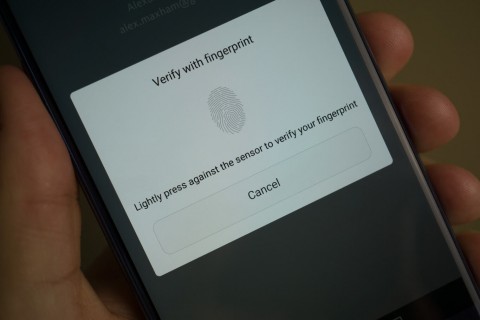 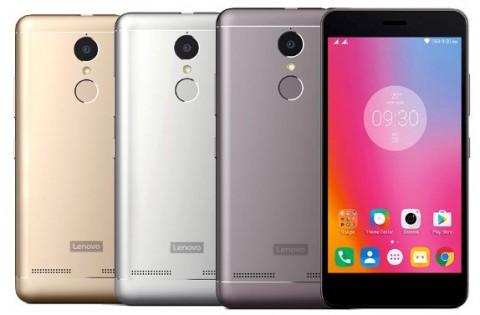 Lenovo reduces the price of smartphones in Russia