Bundle The Echo Dot & Fire TV Stick For Under $70 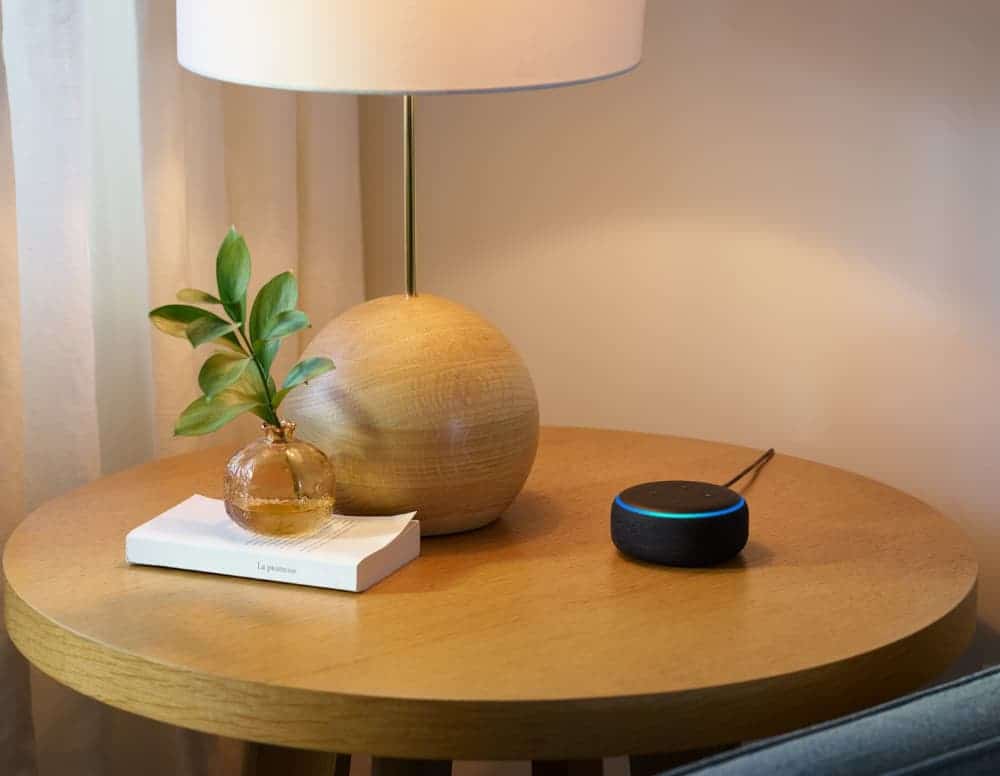 This is a really great bundle, and a great way to get started with Alexa. Because you’re going to be able to use Alexa on your TV and elsewhere in your home thanks to the Echo Dot.

Echo Dot is essentially a tiny smart speaker that has Alexa built-in, for some really great sounding audio and for some smarts. Alexa can control your smart home. As well as able to answer some questions and much more. Alexa can even read the latest news headlines to you. Which is definitely pretty impressive.

Now the Fire TV Stick can do all that, and a bit more. It’s a streaming device, so you are going to be able to stream content onto your TV. It has all of the big name apps like Amazon Prime Video, Netflix, HBO Go, Hulu, Disney+, ESPN+, Sling TV, YouTube TV, and so much more. Allowing you to really watch anything on your TV.

It’s really great for cord cutters, as you won’t need a cable box any longer. Additionally with the Fire TV Stick, you get Alexa inside, which can be used for changing the app, opening an app, adjusting the volume and so forth.

Fire TV Stick also comes with the new Alexa voice remote. And the biggest change here is definitely the fact that there is volume buttons as well as a power button. Allowing you to actually adjust the volume using the remote. Now that is a really big deal.

You can pick up this bundle of the Echo Dot and Fire TV Stick from Amazon by clicking here.

READ  Details about new Ultra and HTC U HTC U Play

You Will Be Able To Buy The OnePlus 8 From Verizon 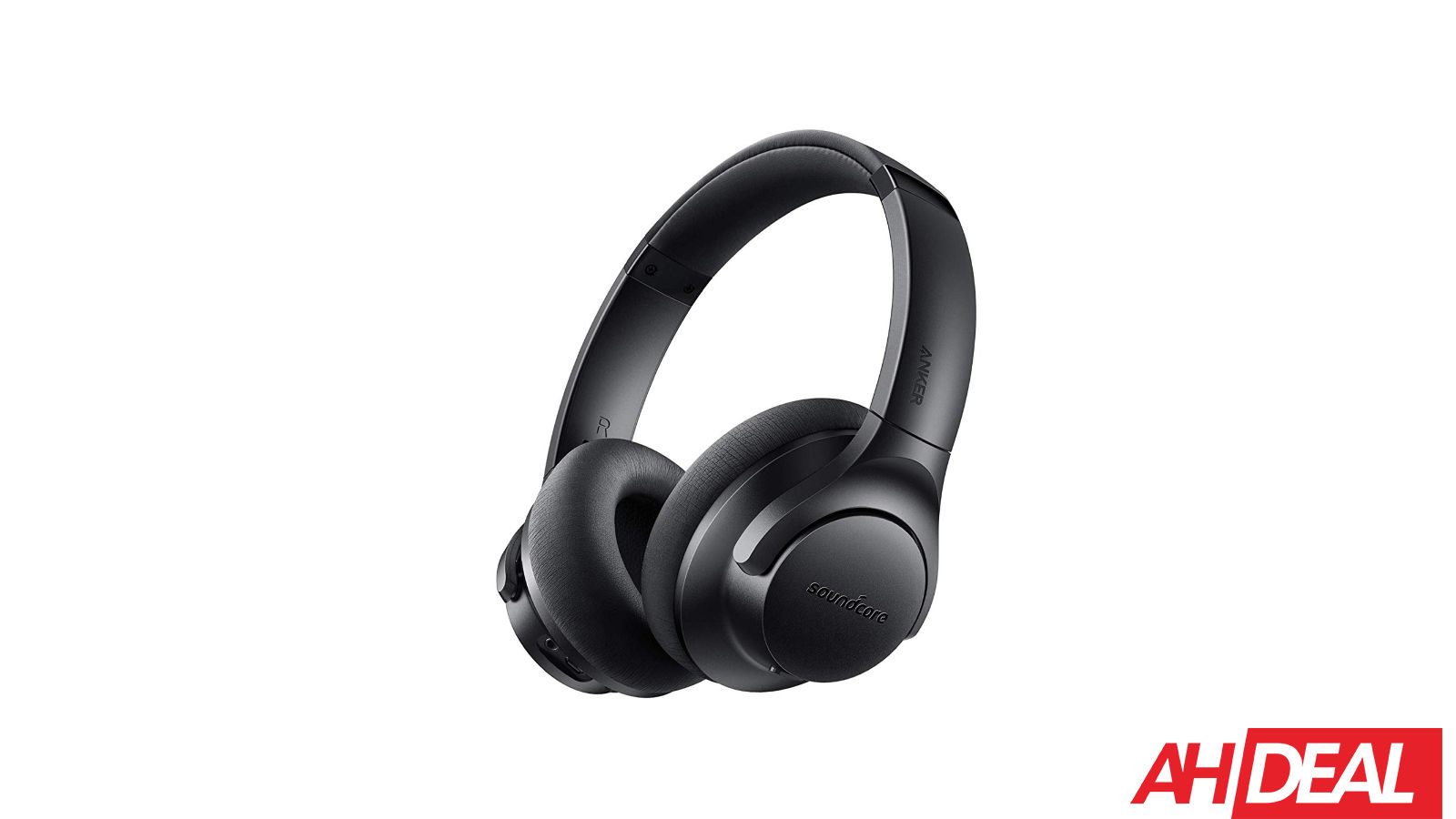 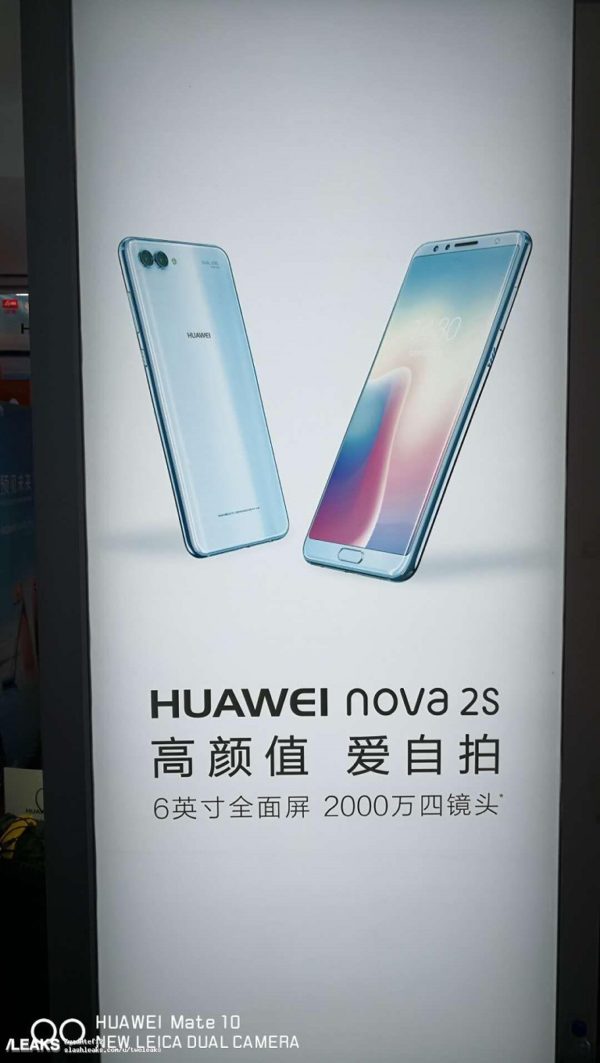