Unveiled alongside quite a few other automobiles from General Motors, the Cadillac eVTOL really stood out as the company’s first attempt at air-based transportation. It also falls squarely under GM’s new motto moving forward of the 3 Zeros – Zero Crashes, Zero Emissions, and Zero Congestion.

The Cadillac eVTOL is best described as a flying taxi made for quick commutes between landing-zones. Running on a 90kWh motor that powers 4 propellers, the eVTOL seats one person (sort of like a jetpack albeit much bigger, and with fans instead of thrusters) and transports them autonomously while simultaneously juggling air-to-air and air-to-ground communication so you, the rider, don’t really have to do much aside from program your destination and then admire your city from up above. I don’t need to tell you that it would also make for some stellar aerial photos for the ‘gram. 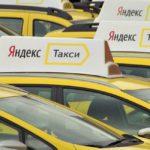 The company “Yandex” has begun to develop its own autopilot 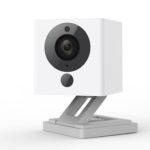 [advertising] Discounts on Xiaomi gadgets and pocket gadgets at GearBest 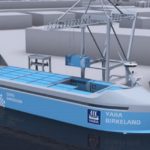