The California Institute of Technology is working on an electronic skin, a sensor-filled sticker, that can turn human sweat into energy enough to power basic devices like heart-rate sensors, glucose-level trackers, or even a low-energy Bluetooth radio. These stickers work by harvesting ‘lactate’ from the sweat we produce. The lactate is absorbed by the electronic skin’s fuel cells – which are made from carbon nanotubes that host a platinum/cobalt catalyst and an enzyme that uses oxygen in the air to break down the lactate into water and a substance called pyruvate. CalTech’s researchers say these stickers can generate a continuous stream of energy (as much as “several milliwatts per square centimeter”), making it enough to offset the need for a battery, which the technology hopes to eventually replace.

While the technology isn’t completely ready to replace the battery on your Apple Watch, it’s promising to see that scientists are looking at ways of harvesting bio-energy to power health wearables. It is, in many ways, an extension of the innovation built into automatic watches that use the wearer’s movement to keep the timepiece running, or more specifically, something like the PowerWatch 2, which runs almost entirely on body-heat generated by the wearer. 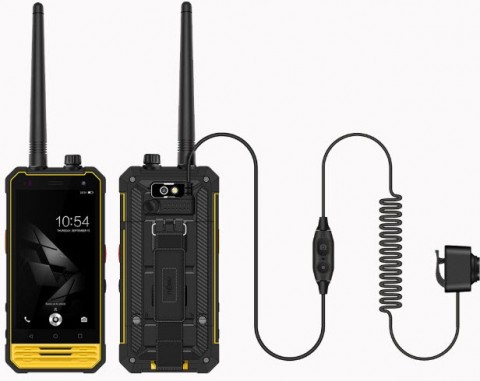 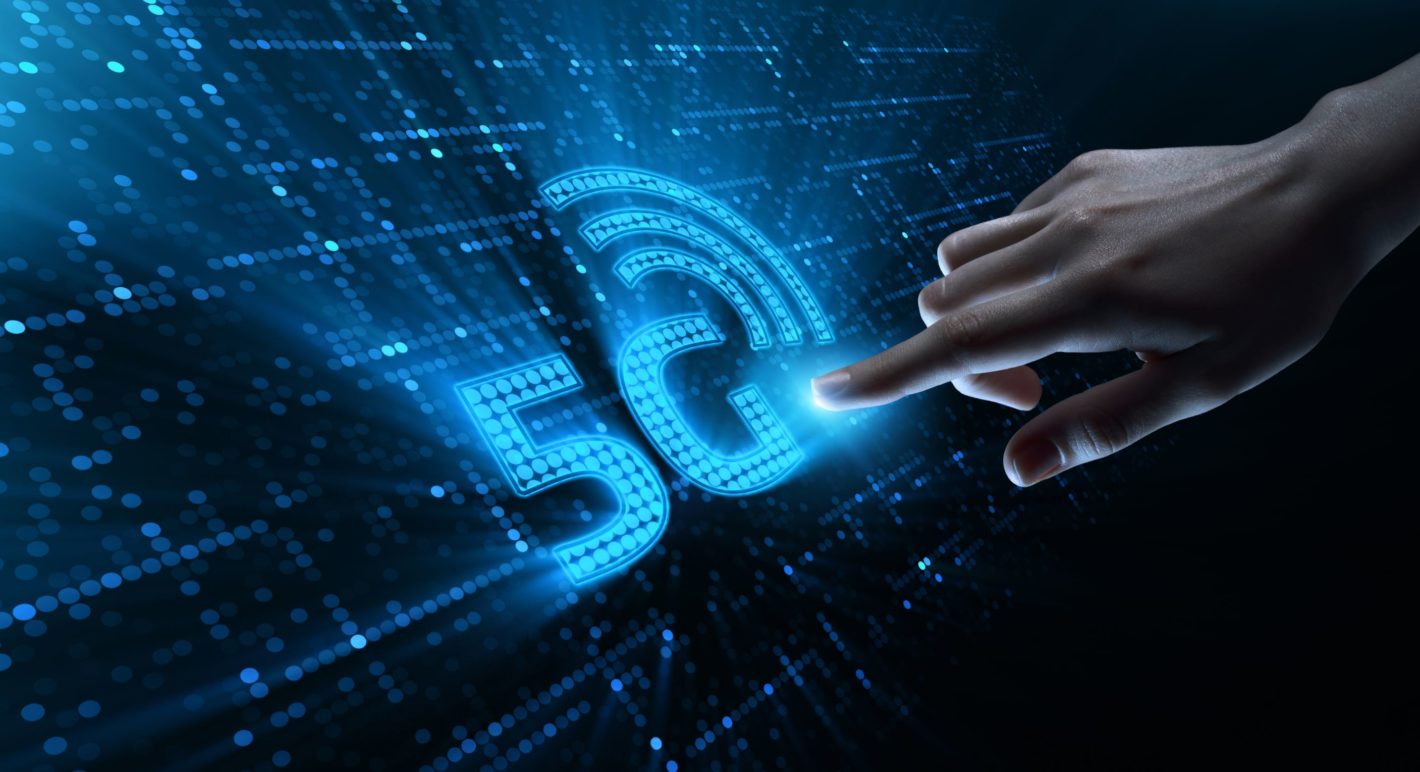 How Will 5G Impact The Mobile Internet And The Everyday Apps We Use? 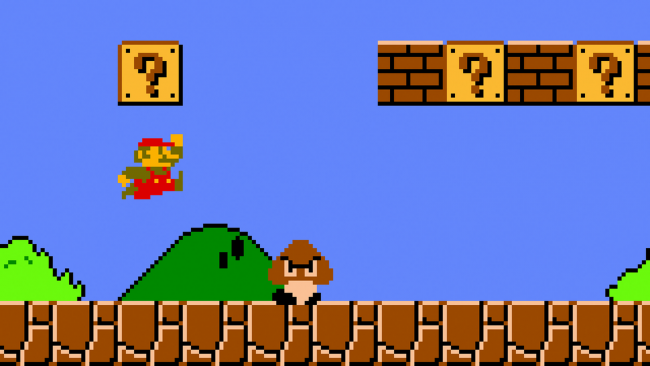