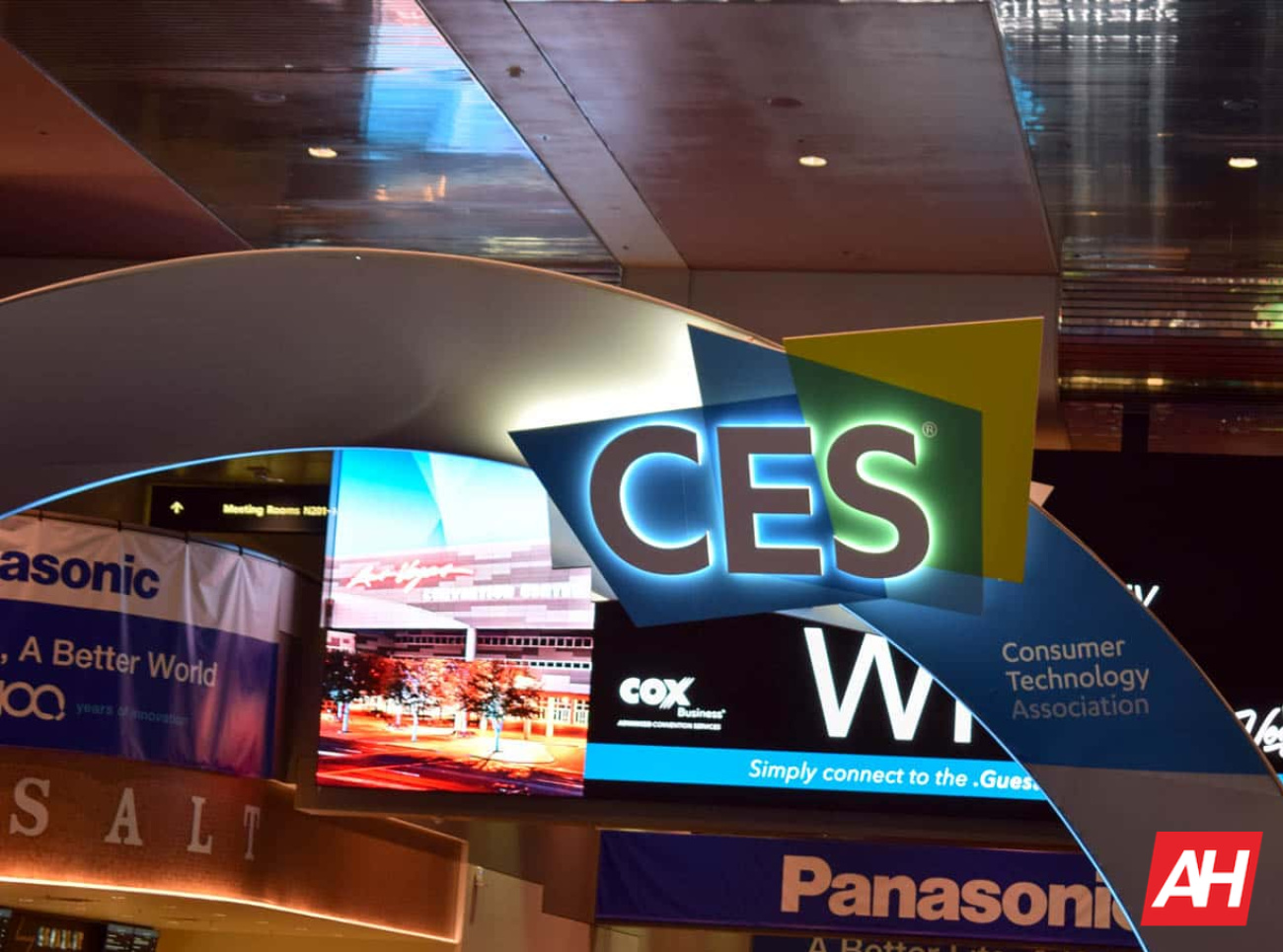 Today is officially day two (unofficially day three) of the largest consumer electronics show on earth, CES 2019. Many of the products being shown at CES this year had already been announced during the previous two days, but there are still some products that are still being announced, as well as partnerships with other companies.

One of the bigger announcements from the day was Panasonic’s newest Android TV. It is a 4K OLED TV, but it also sports the HDR10+ and HLG HDR standards, as well as AI and Dolby Atmos, making it the very first Android TV to sport all of those features.

Panasonic’s GZ2000 has both Amazon Alexa and Google Assistant included, allowing users to take their pick from their favorite digital voice assistant on their TV. Panasonic unfortunately did not mention pricing or availability although this is expected to be a very pricey product. Partly because it does have an OLED panel, which is not cheap, and to sport both HDR10+ and HLG standards is not cheap either. Needless to say, this is not a TV that is going to be mainstream.

Speaking of OLED, LG wow’ed again at CES this year with its huge OLED display. Last year, LG had an OLED Canyon which showed the Grand Canyon across hundreds of OLED displays in a walkthrough – the entrance to LG’s booth at the show. This year, LG has taken these OLED displays and turned it into a waterfall that CES attendees can walk through. Not only does it look pretty amazing, but thanks to LG’s expertise in audio, it sounds like you really are walking through a waterfall. The purpose of this display is really to just wow attendees, but it also shows what LG can do with flexible displays, seeing as a number of these were flexible and not just flat panels.

“OK Google, water my lawn“. The Google Assistant has seen a number of announcements at CES this year, but here’s one we probably didn’t expect to see. Orbit has created a smart lawn sprinkler, B-hyve. And it works with the Google Assistant, allowing consumers to use their voice to tell their sprinkler to water their lawn. B-hyve can still have a schedule set to water your lawn at specific times as well, but this is mainly so that you can use your Google Home to tell your sprinklers to start or stop, whenever you want.

Below is a look at the major announcements made today at CES 2019 and for those who need to catch up on the previous announcements from the event, click here and here.

How To Complete The Latest Call Of Duty Mobile Challenge: Lunar Festival Challenge

Xiaomi Mi Max 2 will receive a new chip and more RAM, but will remain on the old display