Two new apps from Neelam Bhanushali are out on the Google Play Store now to help users adjust various volume settings quickly and easily from the notification bar. Each performs in effectively the same way, although they are named separately. The free version of the app is called Volume In Notification – Quick Volume Control Free and contains ads, while Quick Volume Controls – Quick Volume notification costs $0.99 and is ad-free. Unlike some other custom control options available on the Google Play Store, Quick Volume Controls uses a stepping system for setting volume instead of a slider. That means volume can be adjusted at a numbered setting, from off at zero through seven for full volume. It also utilizes icons along the top of its in-notifications widget in order to separate each aspect of a device’s volume controls. Users can separately control volume for alarms, system, notifications, ringers, and more, individually.

Of course, it goes without saying that won’t work on all handsets quite the same way since Google combined several volume sliders under a single option back in Android 4.1 (Jellybean). However, the app developer maintains the option for those few devices that continue to keep everything separately controllable, most notably Samsung smartphones. In the meantime, the widget itself is also customizable, so users can swap out the applied color scheme settings to match or complement their own personal home screen setup. A customizable home screen widget is also available inside the application to supplement the notification bar installation. That allows users to adjust volume from the home screen directly so that they don’t need to swipe down the notification bar when they’re already there. Aside from that, the widgets have both a right-handed (default) and left-handed mode (via a toggle in settings) for easier access by all users.

There are, of course, tons of similar customization apps in the Google Play Store which allow similar functionality for easy volume control from any screen without having to mess with physical buttons. Where Quick Volume Controls sets itself apart is in how comparatively feature-rich it is and in its customization options. That it still allows for separate controls of some volume settings is commendable since most similar apps have converged volume sliders without a second thought for those companies who have chosen not to go that route. 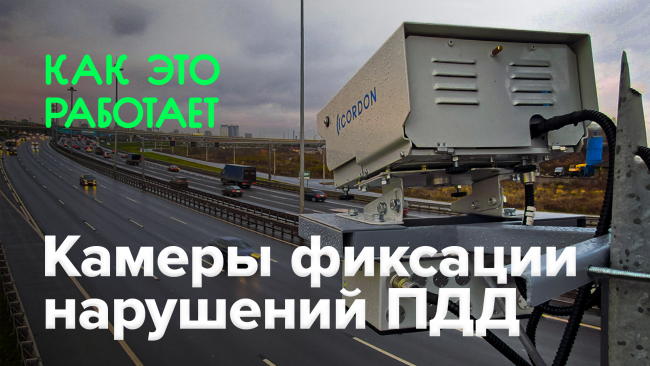 How does it work? | Cameras commit traffic violations 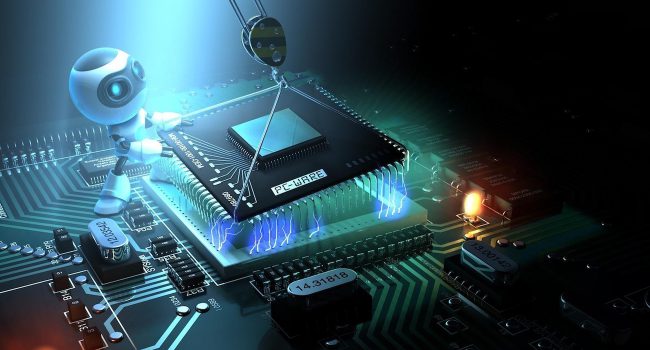 DARPA will increase the efficiency of processors 1000 times 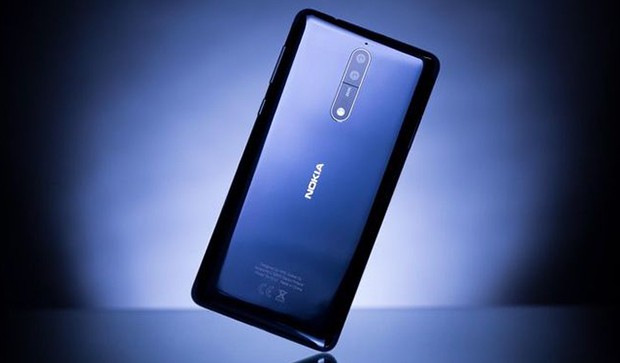