Главная › News › Dare to Scare with ‘The Grudge’ Prank Challenge

Dare to Scare with ‘The Grudge’ Prank Challenge

Lock your doors and windows, check behind the couch, and whatever you do, don’t investigate that strange noise – because The Grudge is crawling home on Blu-ray, DVD and digital and nowhere is safe!

The Grudge, produced by horror legend Sam Raimi and directed by Nicolas Pesce, is actually the thirteenth Grudge film overall, if you include the Japanese Ju-On films, and the fourth in the American franchise. The good news is, it totally works as a standalone, so you don’t need to do any research before drinking in the taut suspense, scary ghosts and awesome performances from Lin Shaye, John Cho, Betty Gilpin and Aussie acting legend Jackie Weaver.

So put up your feet, press play and get ready to be scared! However there’s more you can do to get into the spooky spirit…

Look, the world’s pretty scary right now and not in a fun way, so why not flip the script with The Grudge Scare Prank Challenge? Now, you might think in these days of quarantine and isolation that it’s practically impossible to pull off an effective scare prank. Well, as these noted influencers show that couldn’t be further from the truth!

So, you’re not a famous influencer but you’d still like to join in the fun of the Grudge Scare Prank Challenge? Don’t worry, we’ve got you covered, with these easy-to-achieve scare pranks:

One of the most boring things about lockdown are the endless Skype or Zoom meetings. One of the scariest things about The Grudge is the ghost of Kayako Saeki aka “the creepy long-haired girl”. So, during the meeting have a friend with long hair (or a wig) creepily approach the camera, until eventually they get right up next to you. Turn out the lights, scream and then have your Kayako lurch into frame looking evil and malevolent!

Totally worth getting the warning from Human Resources.

The Thing in the Bath

Skype with one of your handy mates, telling them you think there’s something wrong with your bathtub. When they ask you to show them, take your phone into your bathroom where you’ll have disgusting black water (from food dye) and a friend waiting to lunge up out of it. Wait until you’re nice and close and have your aquatic pal burst out of the water! You’ll probably never get free home maintenance from that friend again, though.

For a more in-person scare, install an accomplice dressed as Kayako under your bed and ask your flatmate (or visiting friend) to help you turn your mattress. When they bend down to help, have your Kayako lunge out and grab their ankles. Beware, though, there’s a good chance their prank scare revenge will be just as devious and twice as scary!

The Rattle Follows You

One of the most iconic elements of The Grudge series is the unforgettable “death rattle” sound made by Kayako and some of the other spooks. So, what you need to do is change your friend or flatmate’s phone alerts to that spookiest of noises. Bonus points if you change your own phone as well, and watch them go mad trying to figure out why the terrifying sound is getting closer and coming from multiple directions!

Make sure to change it back later, though. You do not want to hear that sound at 2am. Seriously.

And parents stuck at home with kids? Don’t worry, we haven’t forgotten you. The Grudge series has a proud tradition of creepy ghost kids, so what you need to do is pose for a sweet family photo but dress one (or more) of your ruggies up as a pint-sized terror. White make-up, your nan’s old wig, torn clothes – get creative, and then share the images on social media and drink in the shocked reactions. If nothing else, it’ll be a family portrait you’ll never forget.

Please note: you might want to warn your more hysterical in-laws ahead of time, or risk copping some serious side-eye at the next family dinner. 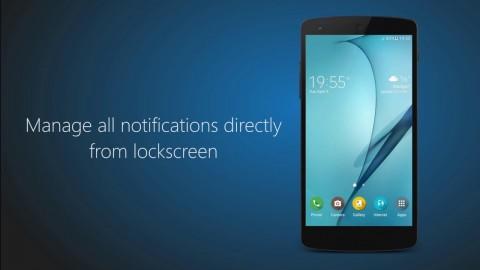 Discounts on apps and games for Android: 17 Feb 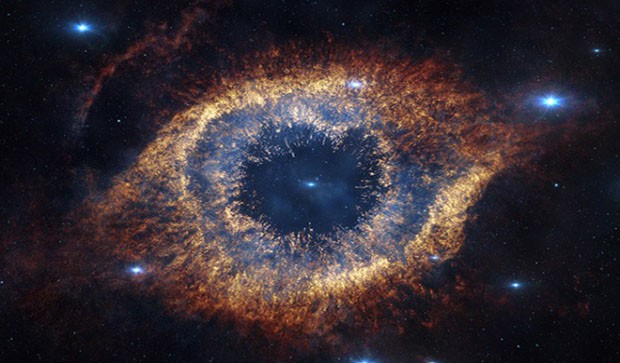 The universe can not exist? 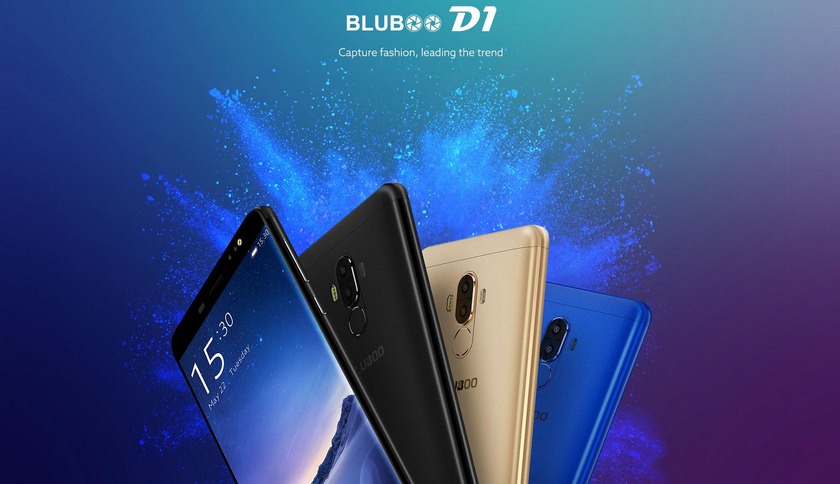