Главная › News › Darth Maul’s Unique Connection to the Dark Side in ‘Star Wars: The Clone Wars’

Darth Maul’s Unique Connection to the Dark Side in ‘Star Wars: The Clone Wars’

For a character that only had a few minutes of screen time in Star Wars: The Phantom Menace, Darth Maul has proved a surprisingly resilient character. After disappearing from the narrative for over a decade, Darth Maul returned to a galaxy far, far away in the Season 4 finale of Star Wars: The Clone Wars in 2012. Since then, he has cemented himself as one of the franchise’s most popular villains by inhabiting a dark but morally ambiguous place. The best villains are always those whose motivations the audience can appreciate, even if they disagree from a moral standpoint. This aspect of Maul has been on display in the latest — and final — arc of The Clone Wars, currently unfolding on Disney+. Maul’s attempts to connect with Ahsoka Tano over their shared betrayal by those they were apprenticed to may be futile, but his desire for peers who understand his pain is understandable.

But for all of Maul’s popularity and expanded narrative, the Dathomirian Zabrak has remained an enigma. How did Maul, an instrument of brute power, become one of the most Machiavellian minds in the galaxy? How was he able to read so deeply into the Dark Side of the Force, to the point of knowing the precise nature and timing of Darth Sidious’ plans?

Over the course of his life, Maul went from a beloved child of one of the most powerful Force Witches in the galaxy, to a Sith apprentice, to a disfigured madman, to the ruler of Mandalore. From there he went on to become the leader of the galaxy’s organized crime before being allegedly abandoned on Malachor where he was discovered by the crew of Star Wars Rebels. Maul’s philosophy changed as his path diverged from the Sith. By the time of his final confrontation with Obi-Wan Kenobi, Maul had gone from devout Sith Lord to convince both the Sith and the Jedi must be destroyed. But little time has been spent on what truly separates Darth Maul from other Sith, including Palpatine: his mother, Talzin.

When audiences first met Darth Maul again after his duel with Obi-Wan Kenobi, the former Sith had gone mad. In understandable pain from being cut in half, Maul had kept himself alive on the trash disposal planet of Lotho Minor through sheer willpower and hate. Over the course of a decade, Maul built himself monstrous mechanical spider legs from junk and inflamed his hatred for Obi-Wan Kenobi. But the toll caused his mind to fray and snap. It was in this pitiful condition that his brother, Savage Opress, found him. Maul was so broken in both mind and body that even though Mother Talzin used her connection to the magick of Dathomir to heal her son, the effort caused her to permanently lose her physical body. One of the main rules of Dathomirian magick appears to be that great shows of power require great sacrifice.

READ  The Over and Under Speaker

But the Maul who returned after the Nightsister ritual was markedly different than who Maul was before. Prior to his defeat and descent into madness, Darth Maul had been a blunt instrument. Trained by Darth Sidious, Maul was a hammer and everything else was a nail. His focus was on the destruction of the Jedi; he was impatient and reactive, arrogant and lacking forethought. Before his restoration on Dathomir, Darth Maul was one of the most highly-trained lightsaber duelists in the history of the galaxy. But he used his physical skills more than his Force-abilities, relegating the Force to the occasional tactical maneuver to distract an opponent.

But after Mother Talzin pulled the madness from his mind and remade Maul’s body with the spirit ichor that flows beneath Dathomir, Darth Sidious’ former apprentice changed. He became more patient, planning moves far in advance of their fruition. He went from a living weapon to the most powerful person in the intergalactic crime community, using a wide array of tactics from outright threats and violently putting down dissenters to bribery and political acumen. Maul also seemed to grow a deeper connection to the Dark Side of the Force. He was able to draw upon it in order to sense what plan Palpatine had for the galaxy.

He also started applying Force powers more liberally in his lightsaber battles, and with greater potency. Maul became capable of telekinetically freezing opponents in place for long periods of time and was able to pull ships out of the sky. He was able to project himself across space and into the mind of Ezra Bridger and was very skilled at probing the minds of his enemies, even sussing out Obi-Wan’s true purpose in hiding on Tatooine. By Star Wars Rebels, Maul had also become adept at manipulating the spirit ichor of his mother’s people. Darth Maul became so powerful that he drew the attention of Palpatine, who was determined to put an end to both Maul and Mother Talzin before they could usurp his carefully made plans.

The home world of the Nightsisters is ancient and foreboding, with a powerful connection to the Dark Side of the Force. For reasons unknown, the entire planet is infused with a bright, sickly green substance. Known as “spirit ichor,” the substance was manipulated by the Nightsisters in service of their gods: the Winged Goddess and the Fanged God. The magick is part of the Force, though acolytes have far different powers than either the Jedi or the Sith. Spirit ichor allowed the Nightsisters to create objects whole cloth from nothing. It granted them the ability to transform a living creature from one form to another, teleport across great distances, create bladed weapons similar to a lightsaber, blast magick at their enemies, and turn themselves invisible. The most powerful witches could even raise the dead.

Little is known about the history of the Nightsisters, but they are not the same species as the Nightbrothers, who are Zabraks. How their two cultures came to intermingle and breed, with the Nightbrothers living separately from the native Dathormirian Nightsisters, has yet to be revealed. What is known is that when tapped into their rituals, powerful witches such as Mother Talzin have the same double-voice echo only heard in one other place: Mortis. The gods of Mortis (and Anakin Skywalker) have layered voices when they speak while tapping their power. The same creepy whispers can be heard emanating from the spirit ichor anytime the substance is manipulated. It is a reasonable deduction that the sheer amount of magick needed to reconstruct Maul left him with a unique and powerful connection to the Dark Side. An ancient power that might whisper to him about where the winds are blowing galactic events.

In 2019, the EA game Jedi: Fallen Order also introduced a few new wrinkles to Dathomir lore including the reveal that Dathormir’s Dark Side whispering will eventually turn even a Jedi to madness and the allegedly extinct Zeffo civilization. The Zeffo, in particular, should make any Star Wars lore nerd sit up and pay attention. Lost to galactic history and ancient beyond measure, the Zeffo once ruled part of the galaxy. Hailing from the planet Zeffo, the entire species was Force-sensitive. Ruled by Sages, who read the “Life Winds,” Zeffo artifacts show them as a mostly gentle and benign people. All except for the Sage who ruled from Dathomir.

Known as Kujet, the Zeffo Sage both ruled from and built a massive tomb on Dathomir. The place emanated such evil energy that even the Nightsisters stayed away. Jedi: Fallen Order indicated Kujet played a role in the downfall of Zeffo society. It’s currently unknown if Kujet was drawn to Dathomir because of its Dark Side energies or if the planet became infused with the Dark Side because of Kujet. But as with many things in Star Wars, a peek at the defunct Legends stories might give some insight.

The Zeffo bare a striking resemblance the Kwa, ancient enemies of the Rakatan Infinite Empire. In Legends,  the Kwa were the native inhabitants of Dathomir. Technologically advanced to a degree that would appear like magic to current denizens of the galaxy, the Kwa utilized Star Temples to travel great distances instantaneously. They did this by access what we now call the World Between Worlds. But the problem with futzing around with the fabric of time and space is that there are things that exist on the other side. Things slithering in other dimensions. Dark, powerful, chthonic things. Things with tentacles and nightmarish visages that whispered into the minds of mortal creatures. The Kwa helped beat back the Terrors From Beyond in Legends. It is not unimaginable to see the Zeffo as a tweaked version of this species. Perhaps Kujet is maligned; perhaps they killed or incapacitated an Old One and it lies beneath Dathomir, bleeding ichor into the planet and whispering dark things into the minds of those who would listen… including, perhaps, a certain former Sith with a thing for double-bladed lightsabers.

The final two episodes of Star Wars: The Clone Wars debut May 1 and May 4 on Disney+.

Donna has been covering genre entertainment for nearly a decade. She is a mom, a wife, a Slytherin, a Magical Girl, a Rebel, and a fan of House Tyrell. 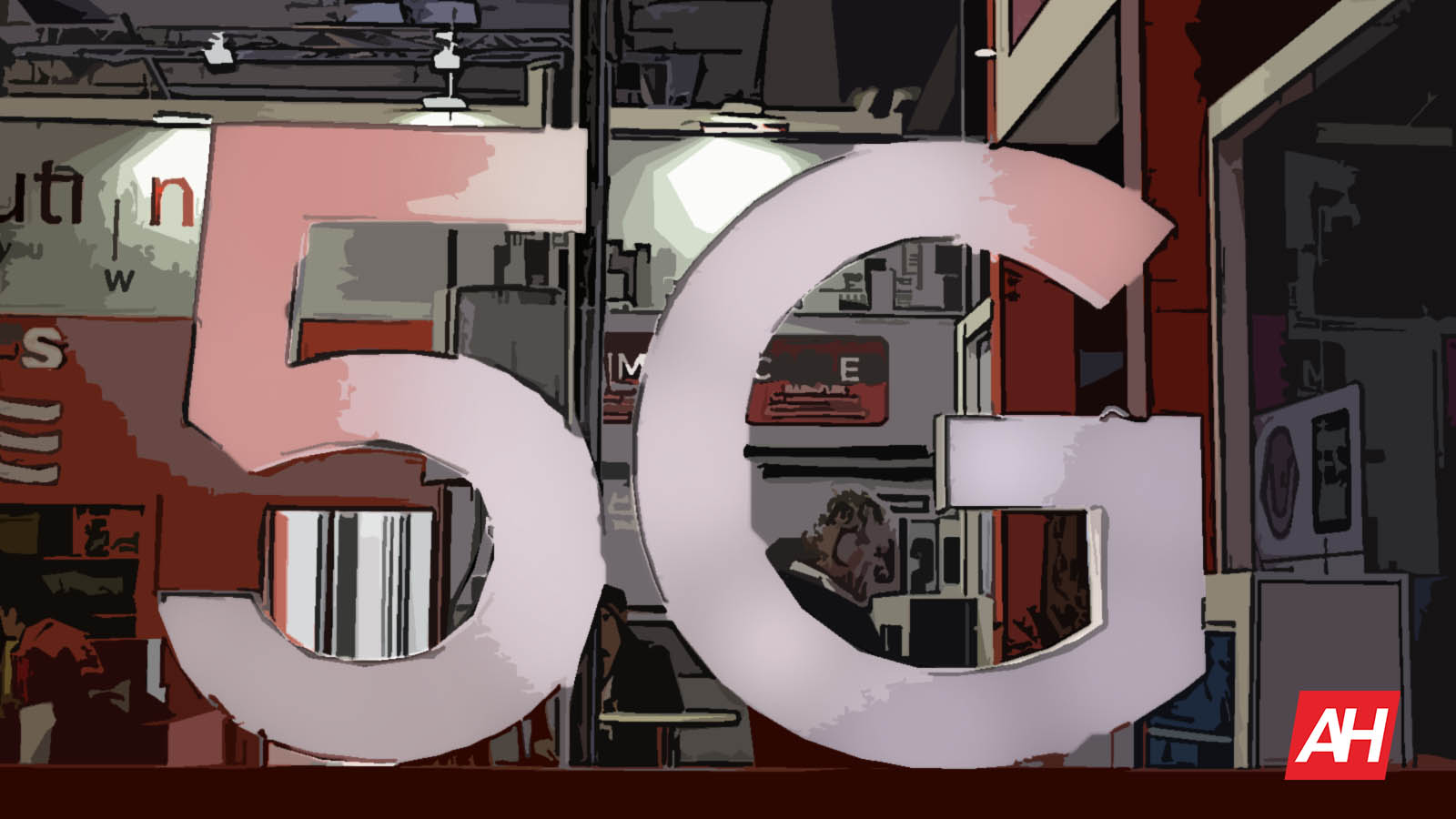 Wireless Security Getting Tougher As 5G Both Promises & Threatens

Overwatch League Finals: How Metas Made The Game 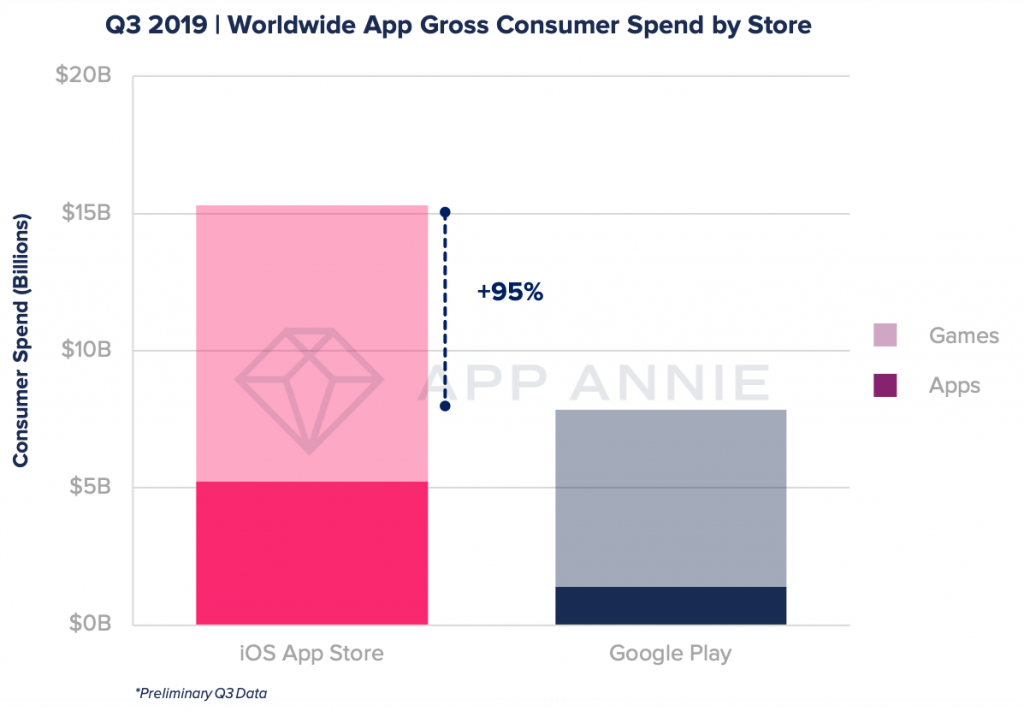