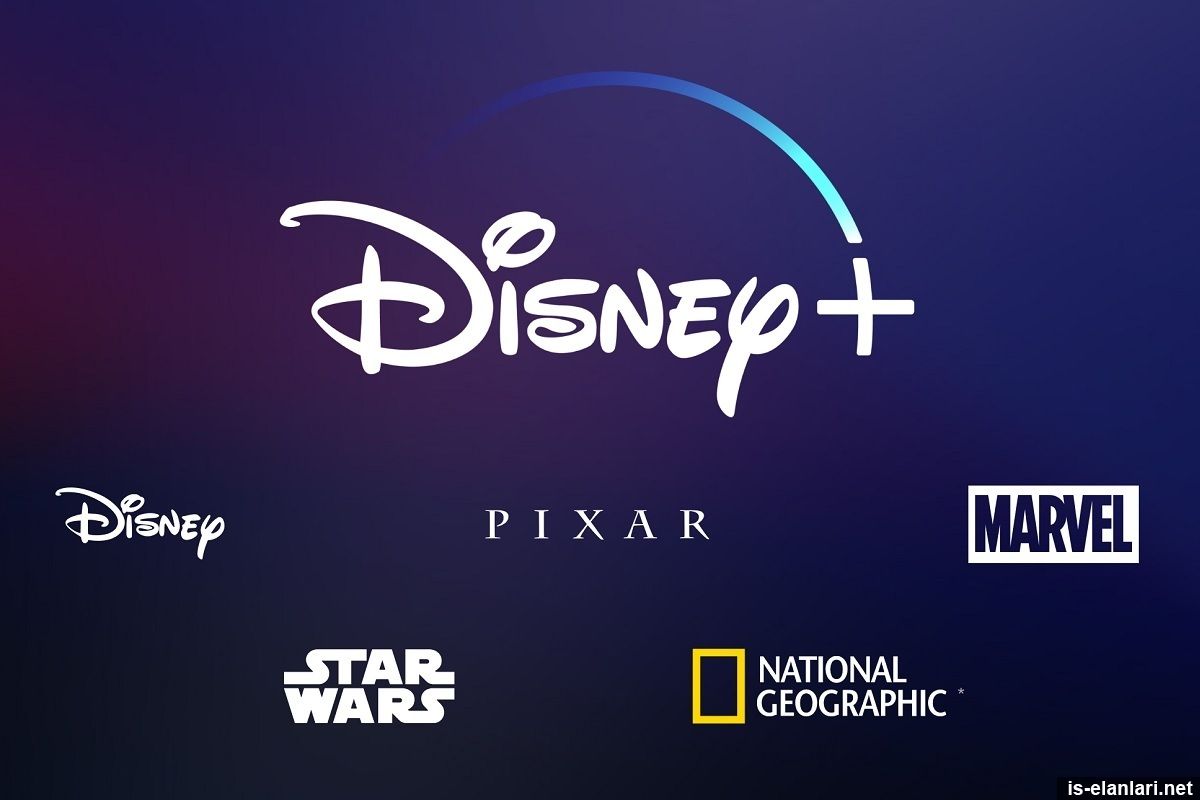 This is in spite of the service only having been available for one day and still limited to select countries.

The number beats previous expectations signalling the service will continue to see rapid growth as it expands to more places.

Disney+ was always expected to make a splash when it arrived. Even prior to the launch it was clear there was enormous interest with Disney+ racking up almost 2 million subscribers through pre-orders alone.

However, the real test was always going to be what number the service settled on at the end of the first day. That number has now been confirmed by Disney as 10 million.

This is only the start of things to come considering Disney+ is still only available in select countries. The company has already confirmed Disney+ will go live in many European countries on March 31, 2020.

The United Kingdom, Germany, and France are all part of that European launch and you can expect another instant subscriber boost to take place at that time.

Long before then, the next big test will come in a matter of days.

Impressive as it is that Disney+ has amassed so many subscribers and so quickly, these are not paid subscribers yet.

Disney+ offers a seven-day free trial and the majority of the 10 million are currently taking advantage of the free period.

Next week those trials will come to an end leaving subscribers with the choice of canceling their subscription or converting to a paid subscription. How many subscribers the service has then will be a truer indication of how well Disney+ streaming is doing.

The price is one of the ways Disney hopes to reduce the number of subscribers from cancelling.

At just $6.99 per month, Disney is significantly cheaper than many other services, including Netflix.

Adding to this, Disney+ has also made a play for the value beyond the sign-up price. For example, unlike other services, Disney+ does not offer any complicated plans or upgrades.

Instead, Disney+ comes loaded with every feature Disney has to offer included in the base price. This includes 4K, unlimited downloads, up to four streams at the same time, and more.

Of course, having access to the Star Wars, Marvel, Nat Geo and The Simpsons back catalogs helps as well. As does the ability to stream years and years of Disney classics. 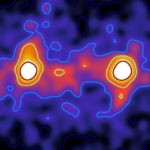 The study of galactic wide web gives the first results 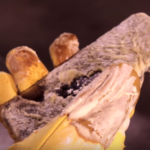 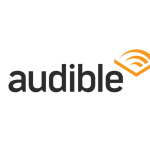