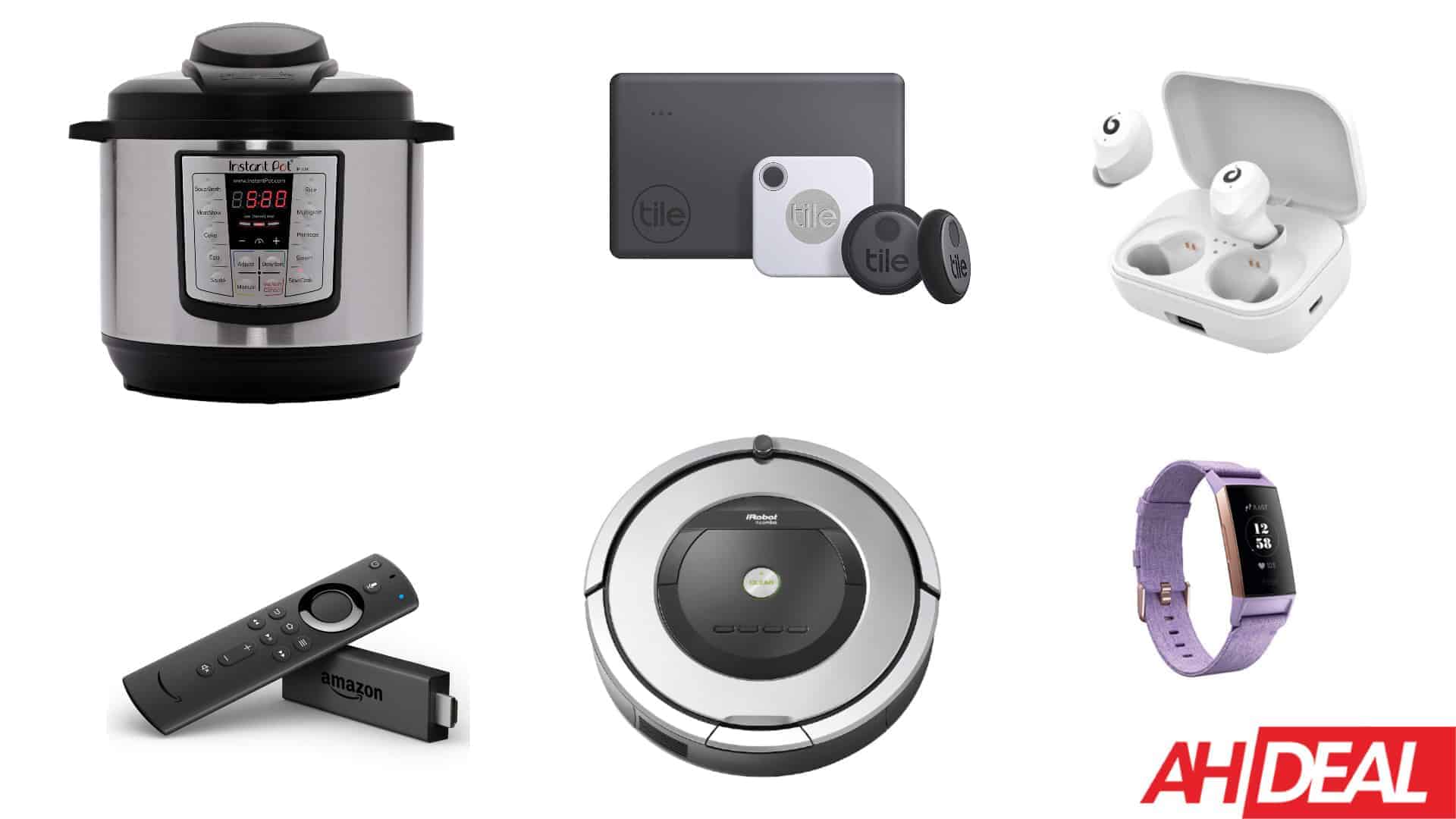 Woot has the Only One PlayStation bundle for the PlayStation 4 Slim on sale today for just $289. This bundle gets you God of War, The Last of US Remastered, and Horizon Zero Dawn: Complete Edition games. In addition to a PlayStation 4, which is definitely pretty impressive for this price.

Woot has Echo Dots available for just $24.99. That is half off of its regular price. These are not refurbished or used Echo Dot smart speakers either, which makes this an even better deal. But you’d better grab them before they are gone, as this price won’t last long.

Amazon has the roborock S5 Robot Vacuum and Mop on sale for just $479 right now. This is one of the best robot vacuums on the market, so to see it for just $479 is pretty incredible. That’s good for $120 off of its regular price.

Right now, you can grab an unlocked Google Pixel 4 for just $499. That is not a bad price at all, especially with this camera. The Pixel 4 XL is also on sale for $599 – making both of these $300 off. And it’s definitely worth it to buy the Pixel 4 XL over the Pixel 4. Since Google decided to put an extra small battery in the regular Pixel 4.

Today, Amazon is allowing you to get a six month membership to Xbox Game Pass Ultimate for just $44.99. That is the price of the three month membership actually, and that is because Amazon is tossing in another three months for free. That can really come in handy right now, with the majority of us stuck at home.

These are only some of the best deals that you can find right now. There are plenty of other deals on Amazon that you can check out right here. Additionally, any deals that expire today are going to expire at midnight PST. So make sure you pick them up before they expire. 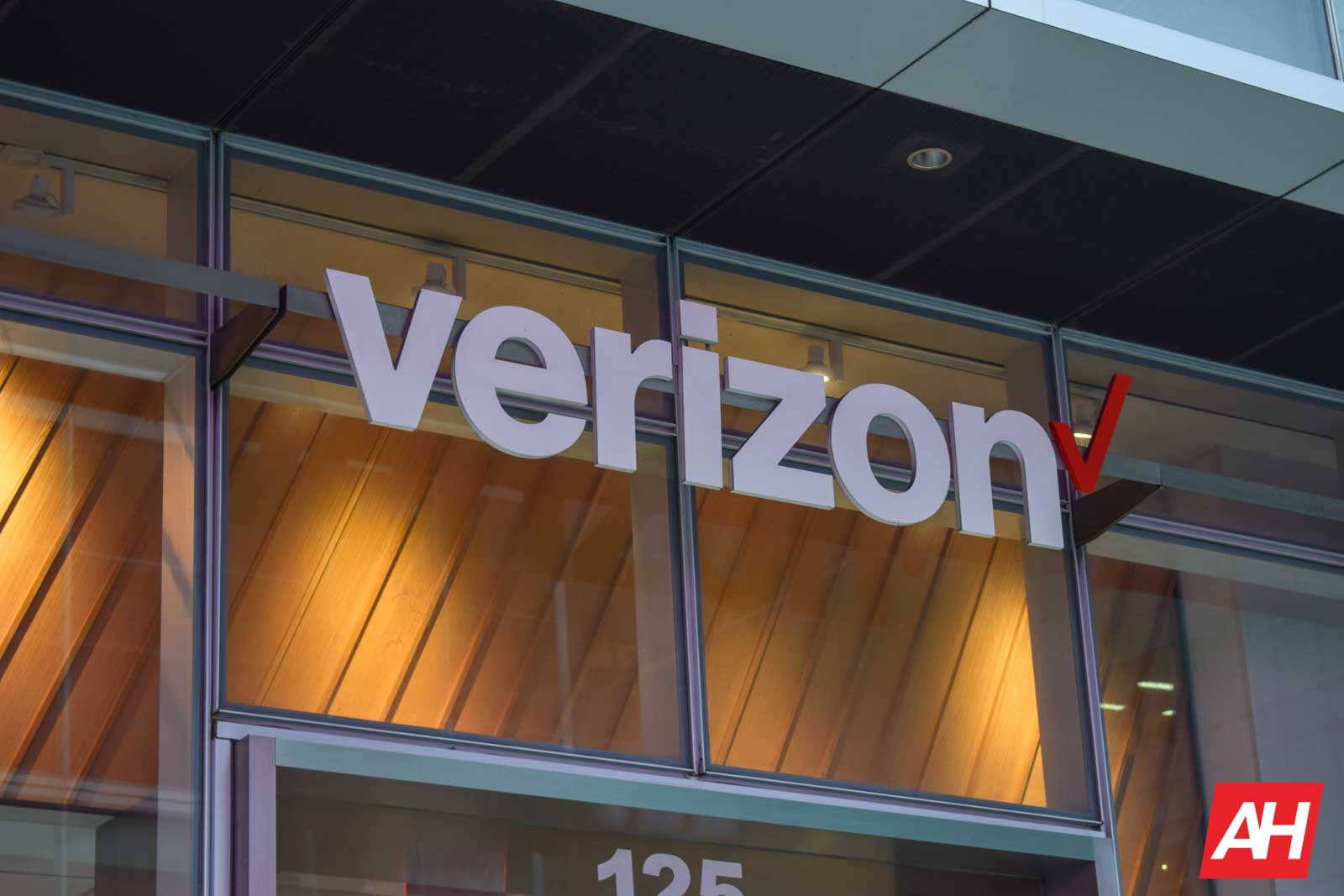 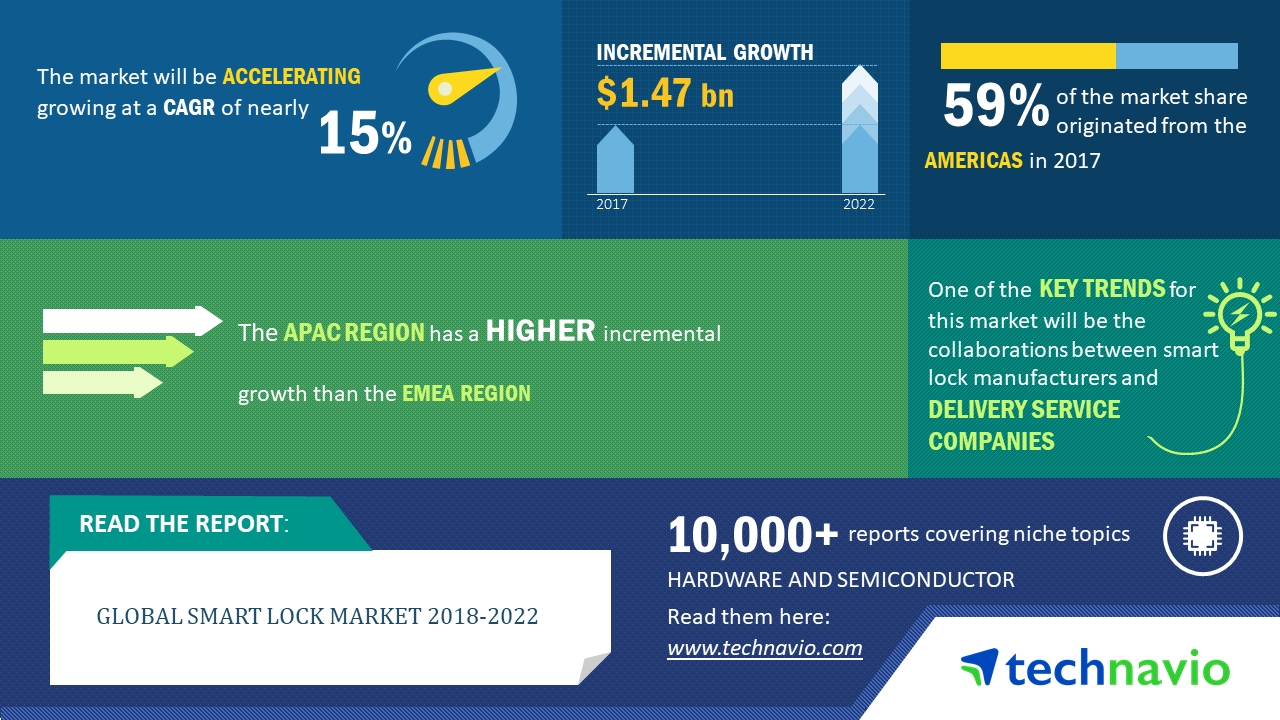 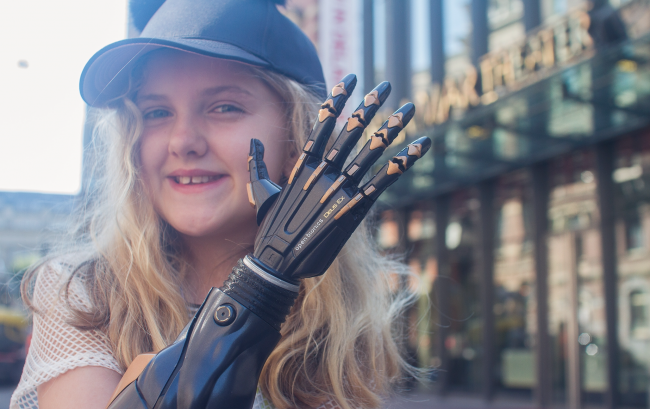 In the UK begun clinical trials of a bionic prosthesis