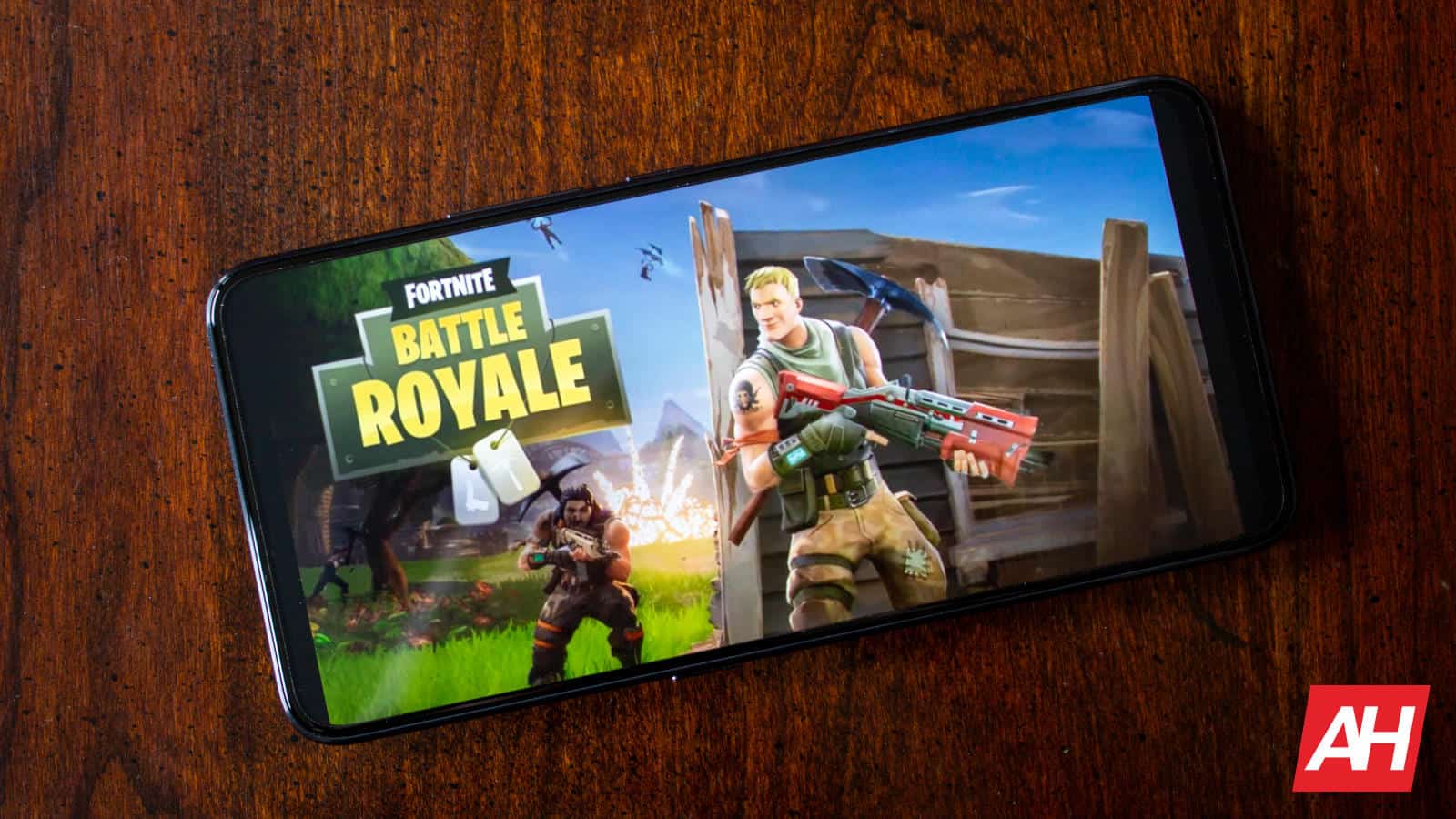 The Fortnite World Cup for 2020 is no more. Epic Games has officially cancelled the tournament, confirming the news on its Fortnite Twitter account earlier this afternoon.

The current situation and the various global stay at home orders has led Epic to this decision. And it’s the latest cancellation in a slew of events so far this year that have been shut down before they ever started.

There is a slight silver lining though. There will be some Fortnite events happening throughout the year. So if you play this game competitively, you’ll still have the chance to show off your skills and win some big rewards.

While the Fortnite World Cup won’t be happening in 2020 it will possibly pick back up in 2021.

Players will also have the chance to compete in various online events throughout the rest of the year. However, because not all regions where Fortnite is available have the same limitations for online competitive play, Epic Games can’t do the World Cup online.

Hence the reason for the cancellation entirely. For online competitions, there will be a number of them that players can participate in. Epic says that these Cash Cups will still give players the opportunity to compete and potentially walk away with some money.

It’s not the same as a big event like the World Cup, but it’s better than no events at all. And with cash prizes still being available players definitely still have incentive to hone their skills and shoot for victory.

READ  Galaxy S20 Could Be Samsung's Next Flagship Smartphone

There will be third-party events to look forward to in addition to the official ones from Epic Games. Though these will also be online only until further notice.

The World Cup may not happen in 2021 either

In the string of tweets from the official Fortnite Twitter account, Epic says that it doesn’t know when exactly it’ll bring the World Cup back.

It’s hopeful that 2021 will be the year. But there’s a very real possibility that depending on how the rest of this year goes, it may not be able to hold a World Cup next year either.

There’s also every chance that both may stay off the table for a while and pop back up at the same time.

Last month we said we would provide our evolving 2020 competitive roadmap. Today we wanted to provide updates on where we’re at with plans in 2020!

This Tesla Autonomous Lawnmower could potentially help the company improve its driving algorithm!
USB 4 Will Support Up To 16K 60Hz Displays 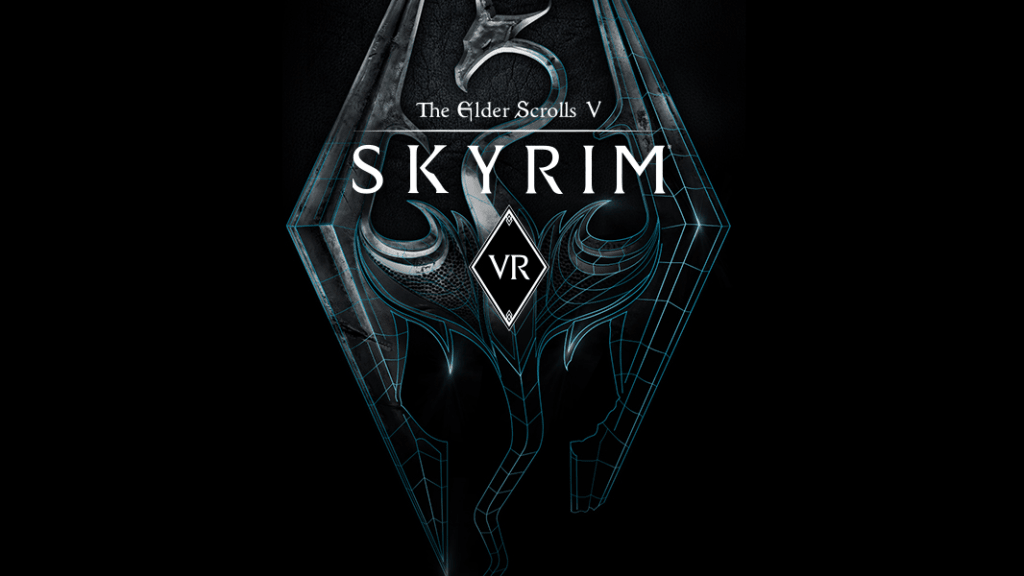 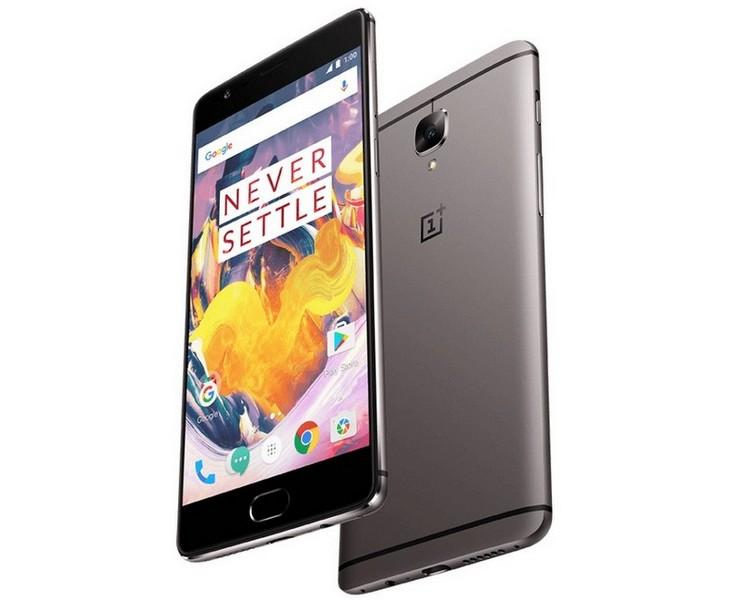 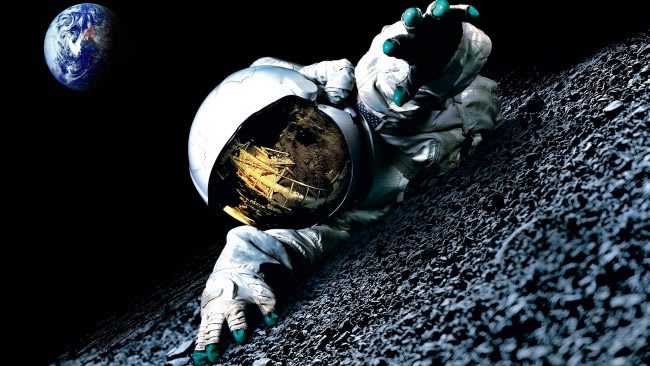 Space mission of NASA is under threat