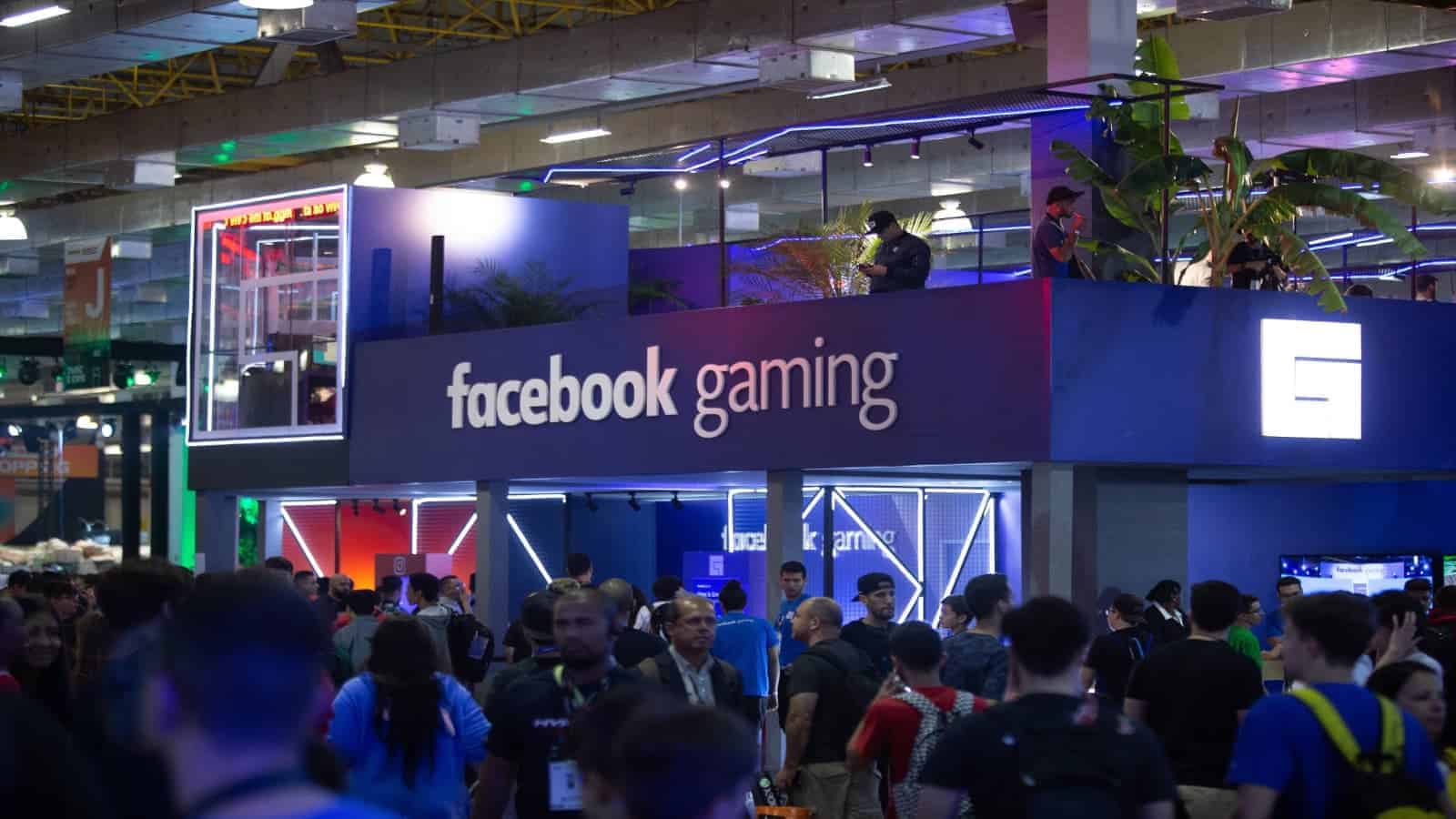 Facebook Gaming now has a standalone application that can be downloaded onto your Android device.

You can find the app in Google Play, and it looks to offer everything you get from the desktop version of it. Facebook officially announced the app’s arrival on Android via the Facebook Gaming twitter.

If you engage with gaming stuff on Facebook in any sort of way, you definitely should check out the app. It’s likely going to be a nice addition to interacting with the content on the web.

Once you pick a stream to watch you can interact with the streamer and the other users in the community who are watching. If you feel like someone else you know might enjoy watching the stream as well, there’s a share button for that.

Connect and hangout in groups, or play instant games

The other two main features of the app are gaming groups and instant games. Both of which provide their own value to the user.

The gaming groups are a way for you to interact with like-minded individuals who share the same passion and enjoyment for the games that you love too. There’s groups for tons of different games and Facebook says more are being added every single day.

And then there’s the instant games, which should be self explanatory. It’s just a way for you to play the games that you could generally play on the Facebook website. You don’t need to download these games, so you can just hop in anytime you want.

Kiwi Browser Is Now Completely Open-Source, Down To Its Extensions
iPad Pro Diary: Apple’s Magic Keyboard intrigued me enough to order one 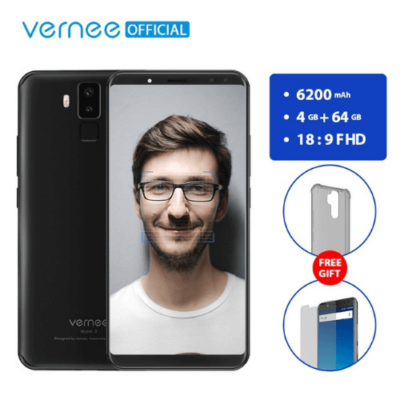