At New York Comic Con, Screen Junkies host and writer Joe Starr dove into the world of The Birch as he explored the activation and interacted with the Birch Monster.

During the activation, visitors were able to get a taste of the show by taking a picture with The Birch itself. Joe went around the booth asking, “Have you ever seen anything weird or creepy in the woods or while camping that you couldn’t explain?” and people had some pretty crazy answers! From glowing eyes to a disemboweled fox, truth seemed to be stranger than fiction. Joe also asked people what they would summon if they could have their own Birch-style guardian and a lot of people said … giant trees.

Check out The Birch on Facebook Watch on October 11.

Meredith Paul is a staff writer at Fandom and an actor for whoever will cast her. Her work has has been featured on Bustle, The History Channel, Food Network, InStyle Magazine and others. Seeker on the Gryffindor Quidditch team/defeated Voldemort. Check out her website at meredithpaul.com 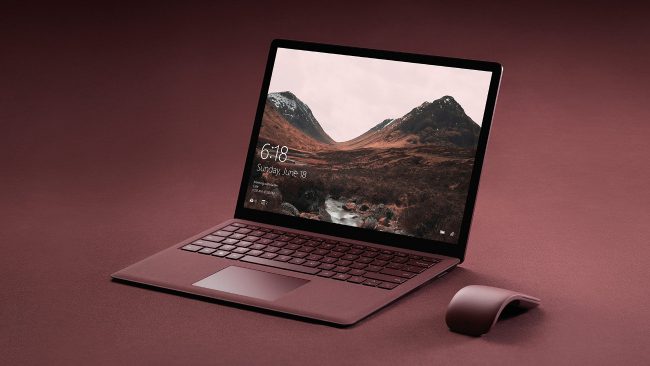 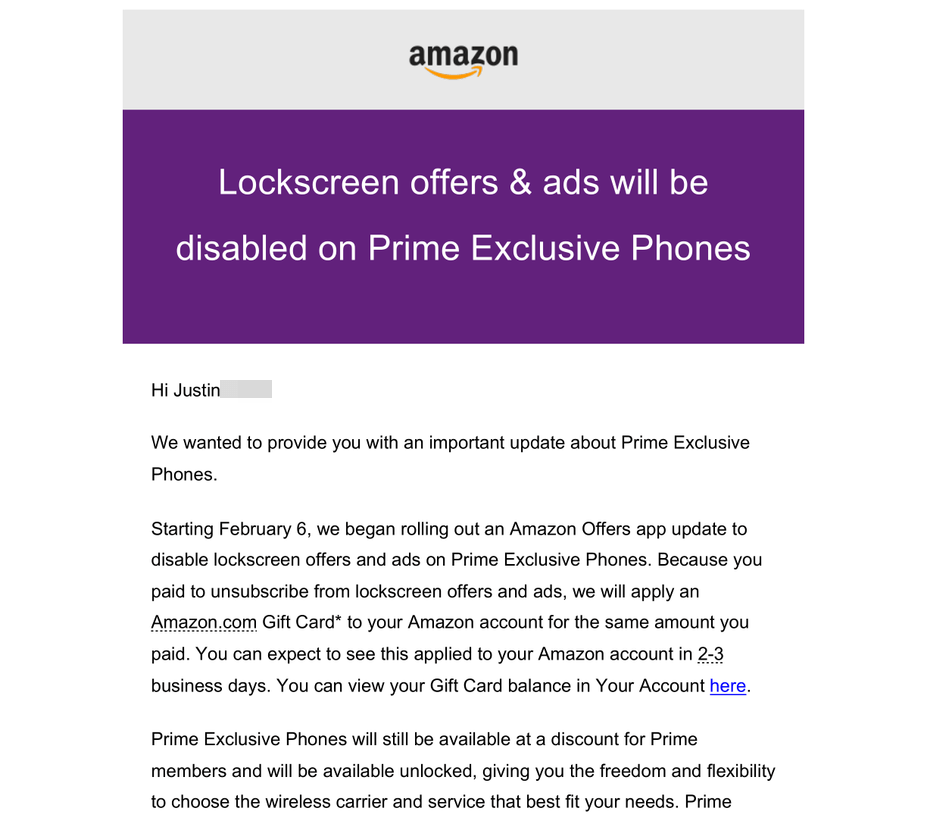