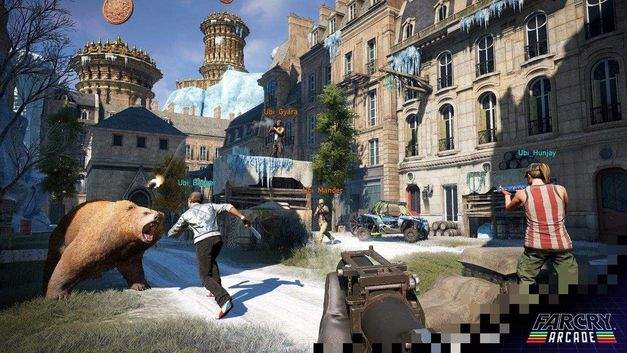 The rumours are true! Far Cry 5 marks the return of player-versus-player (PvP) to the Far Cry series, a feature that’s been absent since 2012’s Far Cry 3. It’s not all good news, but neither is it all bad. The thing is, we were only able to play a single round of PvP at a recent preview event. Assumedly, this was intended as a tease, but it felt more like Ubisoft Montreal wasn’t particularly happy with what we were playing.

If this is the case, it’s understandable given the lacklustre feel of Far Cry 5’s PvP when stacked next to the immersive sandbox, which is great when played alone and even better when experienced cooperatively. Let’s shift tracks to the cons train. The single-round, single-map affair was played on something that felt a lot like it was ripped out of Far Cry 3. There was a beach setting, which contrasted to the sprawling greenery of Far Cry 5’s otherwise Montana setting. There was also the incredibly generic nature of the team-based PvP mode.

Basically, it was two teams of six fighting for nothing more than frags on what amounts to a small map with very little that was memorable. You start with a handful of loadout choices, then you run into the fray. Die. Respawn. Repeat. This particular PvP mode had an interesting approach to time to kill (TTK), wherein any shot below the neck is quite spongey, with three health bars that have to be depleted to score a frag. Conversely, headshots kill in a single shot, regardless of the weapon.

It’s an interesting approach to lethality that’s clearly friendlier to console players than it is to the easier headshotting of a more accurate mouse on PC. Even on console, you’re better off spraying high and gunning for a headshot, rather than chipping away at the noticeably higher TTK torso health. Because of this — even though there are weapon drops scattered around the map (à la old-school shooters) — you’re better off sticking to the weapons you start with.

To keep things from feeling completely generic, Ubisoft Montreal had thrown a couple of x-factors into the map. First, vehicles. These felt incredibly overpowered and out of place on the smaller map, whether main-streeting them for a Carmageddon approach to driving or parking on a choke point and waving down enemies as they pour out of their apparently fixed spawn point.

The second curve ball was the addition of environmental animals.

The fauna felt like more of a missed opportunity than anything else, given they only seemed to be aggroed by shooting them, instead of them paying attention to you when you’re in close proximity. What could have been an emergent environmental threat, instead, felt like just another part of the scenery or a squishy form of cover.

All of the above might read as detrimental to Far Cry 5’s PvP mode, but there’s honestly still plenty of potential.

Far Cry 5’s PvP is part of an Inception-like mode within a mode called ‘Far Cry Arcade.’ This mode is accessible from the main menu or, according to the devs I talked to, can be played on any of the arcade machines that are scattered around the core Hope County game world. You’ll reportedly find them in certain garages and bars.

One of the perks of playing Far Cry Arcade in PvP is it’s one of the only ways to indirectly enjoy the fruits of your player-customisation labour. What initially starts out in the campaign as a choice of sex and skin colour — with initially limited access to clothing customisations across upper body, lower body, headwear, and handwear — becomes more focused on those latter four categories as you unlock additional items.

Still, I took pleasure in knowing that my victims were forced to contend with my Trailer Park Champion™, complete with camo pants, American-flag singlet, and a raging mullet that was definitely more party out back than business in the front.

I also found a mask that was basically the low-cost cosplay equivalent of Russell Crowe’s face-covering helmet in Gladiator. Granted, that was more terrifying to my co-op partner who had my hideous face thrust into full view whenever I revived him. But I digress.

The real potential of Far Cry Arcade’s PvP mode is more in the hands of the community. Far Cry Arcade is a fancy overarching name for the welcome return of the popular map editor, which was strangely absent from Far Cry Primal. With these in-game tools, players can build their own solo maps, co-op missions, and PvP modes. Aside from having access to Far Cry 5 assets, Ubisoft Montreal says it’s also adding Assassin’s Creed and Watch Dogs assets to the mix for even greater creation potential.

Speaking of creations, I got to test drive two simple scenarios that had been created internally at Ubisoft Montreal. The first was called Upside Down and amounted to a simple find-the-exit mission (called “Journey” in Far Cry Arcade) through a twisted house of creepiness. It wasn’t particularly challenging nor memorable, but it acted as a basic proof of concept for the kind of non-Far Cry experiences that players can forge in Far Cry Arcade.

Similarly, the second mission was a short ‘kill the VIP’ scenario called Bounty Hunt set on a map called Terminal Station. It’s so-so if you play it properly, but if you game it, like I did on my first attempt, it’s laughably easy. Even if you opt for the throwing knife loadout (called “Screwed”) over the ballistic options of the so-called Triple-0 Seven loadout.

READ  Spigen’s Classic C1 case for the iPhone is a delightful tech throwback!

The real test, of course, is when Far Cry Arcade is in the hands of the creative Far Cry community. While core online mechanics like tick rate and connection type (P2P vs dedicated servers) can’t change, what I’ve played of Far Cry Arcade at least proves that dedicated players can create something a whole lot less derivative and, hopefully, a whole lot more interesting. 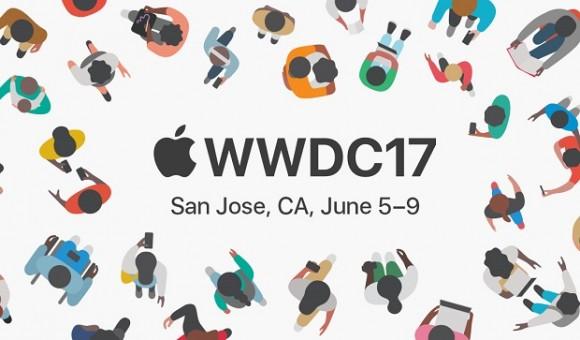 Apple has announced the date of WWDC 2017 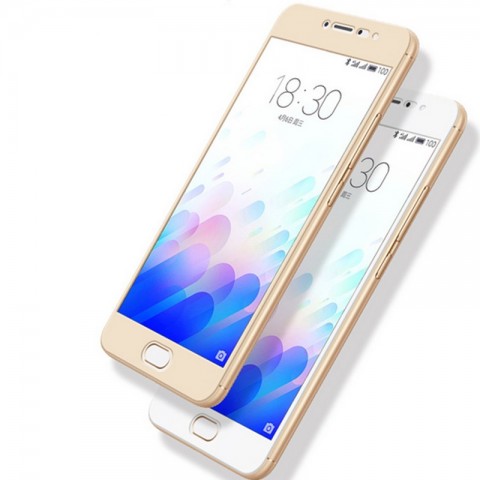 What to buy for Meizu M5S 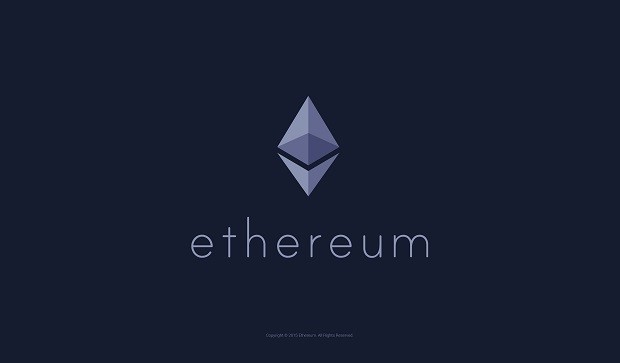