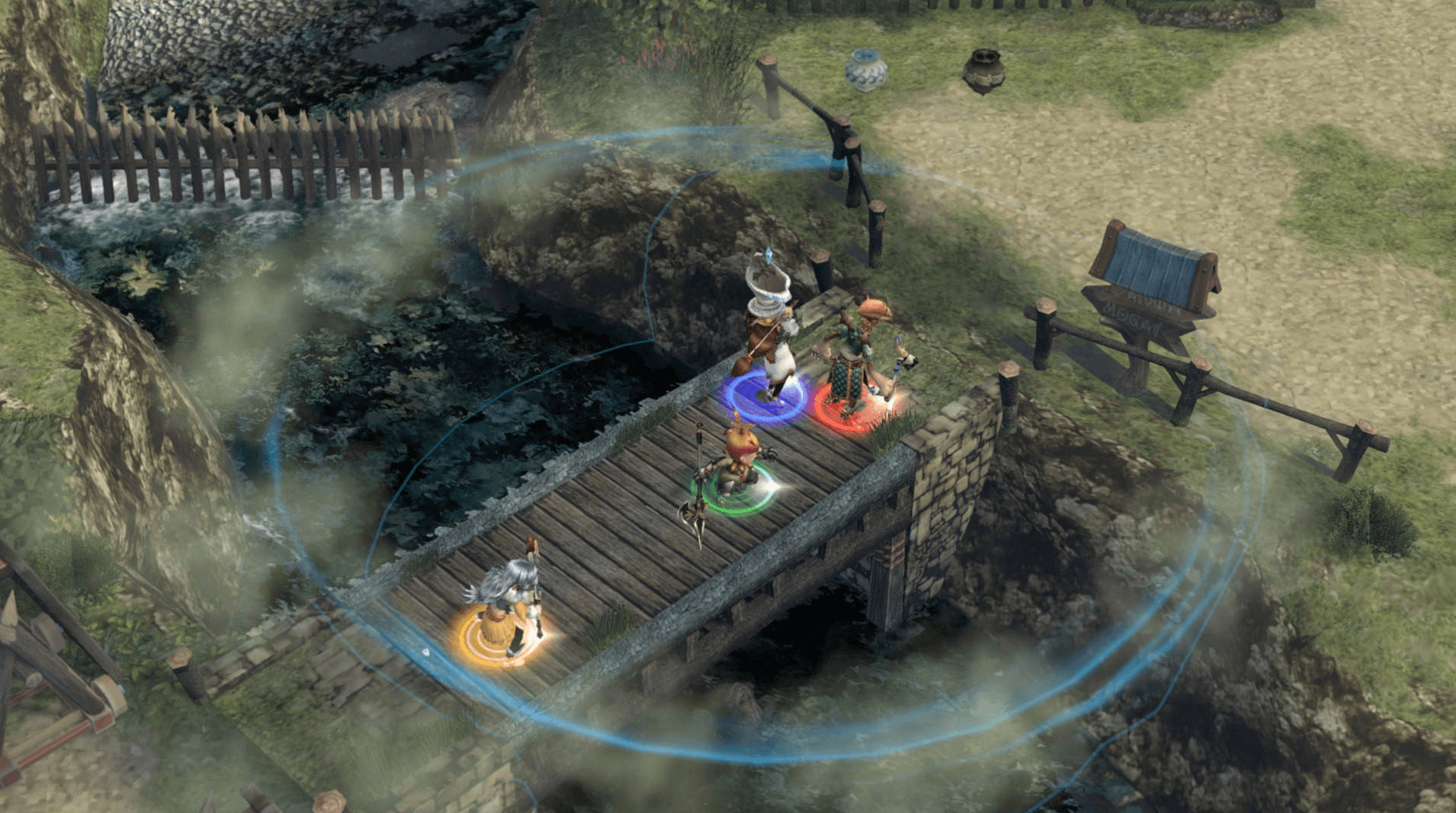 Square Enix finally lays out a new release date for the reboot of Final Fantasy Crystal Chronicles. After having announced last Fall that it would be coming out in Late January.

Due to whatever reasons Square Enix had, it decided to stop the release and delay it until further notice. Well, now is that further notice with an exact date for the launch of Final Fantasy Crystal Chronicles having been confirmed.

The game will be a remaster of the original game and will keep all of the gameplay content and story. It will have updated graphics and it’ll release on multiple platforms. So you can play it where you choose.

Whether you played this game in its original form or not, this remastered edition is sure to bring some delight.

You’ll get the chance to play it on August 27 which is now the newly confirmed launch date. Though it does come with an asterisk. Square Enix does plan to launch it on Android and iOS on August 27 but it also notes that the release date for mobile specifically is subject to change.

If mobile is where you’re hoping to play this game, then cross your fingers that it doesn’t hit any more snags. Having said all that, for now you can probably assume that everything is going as planned. If that’s the case then it should release on time.

While this is not likely to be a $40 game on mobile, it will no doubt come with some premium pricing. Chances are that it will be around $20 on Android and iOS.

It could be more or less expensive, but most of the premium Final Fantasy titles on mobile have sat around the $20 mark. On other platforms it’s very likely to cost around $40. Though no price has been confirmed for these platforms either.

In addition to Android and iOS, the Crystal Chronicles remaster will also launch on Nintendo Switch and PlayStation 4. There is no version launching for either PC or Xbox One. Or at least not one that Square Enix is willing to share.

If that changes, it will probably share those details on the official Final Fantasy Twitter account. Aside from this upcoming game, Square Enix has also recently launched War of The Visions, a free-to-play tactical JRPG, similar to Final Fantasy Tactics.

It also launched SaGa Scarlet Grace: Ambitions at the end of last year. 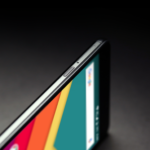 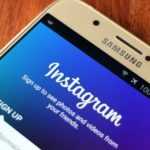 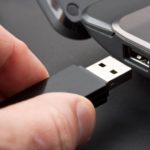