Fugl VR Review – Just A Bird In A Voxel World 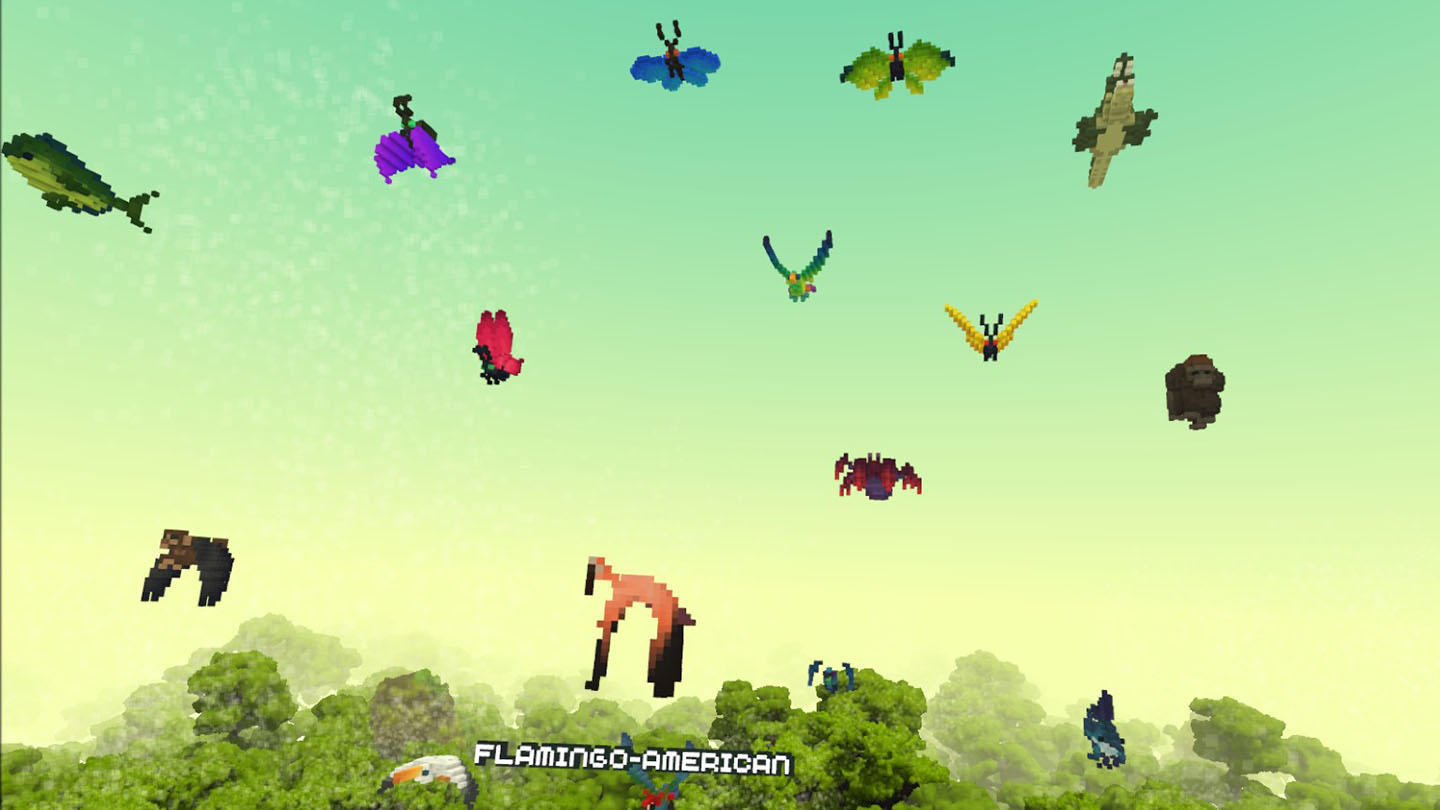 It’s important to be able to destress after a busy day at work. While there are a million and one ways to do this, I’ve found that playing Fugl for even just a few minutes after a difficult day helped calm my thoughts and enjoy one of life’s most simple pleasures: exploration.

The concept of Fugl is seemingly overly simple at first glance: fly around a procedurally generated world and explore the creatures living in it. As a bonus, you’ll transform into any creature you find along the way, giving a little more depth to the exploration as you experience the sights and sounds of the place through the eyes of the creature.

We used an Oculus Rift S to run the Oculus Store version of Fugl for this review. VR support is native and requires no configuration when purchased from the store.

The one big goal of Fugl seems to be in developing a collection of all the creatures in the world. You’ll start off as a rainbow-colored bird, similar in size to a Seagull, with average stats and a comfortable flying speed. Smaller animals, like butterflies, will allow for tighter maneuvering in the world, which makes it easier to get into caves and other smaller places like this. Larger birds are typically built for speed and can use their mass to catch up to other animals, giving you the opportunity to catch up to creatures you might not otherwise be able to.

The real oddity comes when transforming into anything terrestrial or aquatic, where your bird form remains but a hint of the animal in proximity is now a part of you. Think of it as an homage to the sci-fi classic The Fly, where Seth Brundle eventually becomes half-man, half-fly and doesn’t quite know what to do with himself.

This, I feel, is where the game’s biggest weakness lies, as you never feel quite right when in this form and, although it’s far easier to move through the water as a fishbird than a regular bird, I wish the transformation were a little more complete. I can imagine climbing through the trees as a monkey, or walking the tundra as Sasquatch, but you’ll always be some sort of half-bird throughout your adventure.

The controls, too, felt a little forced in a VR world. It’s clear the game started out as a standard “2D” game that was controlled with a traditional button-and-joystick controller, and that same control scheme still applies here. Your bird at least moves naturally, as there’s no way to quickly turn your flying bird around in a 90 or 180-degree angle; you’ll have to gradually turn the creature as it’s flying. Think of this like the “tank” controls in Resident Evil, except that it only feels weird when you’re a land-dwelling animal like a monkey.

The camera, as well, can get a little hairy when your character gets stuck in a tree or on a cliff face. Sometimes you’ll need to look around for a bit or move yourself to adequately adjust the view. There’s a reset button that’ll put your character in the last safe place they were in, but it’s frustrating to use this if you’ve made your way into a tough spot to collect another creature, only to be brought right back out and have to start all over again.

READ  Work it Like Jon Snow – FANDOM Guide To (Not) Impress

The ultra-stylized voxel style visuals were a cue from the get-go that this game wasn’t exactly going to be a simulation, rather, a way to experience a unique world from a unique perspective at all times.

Fugl’s visuals are trippy in VR and, as expected from VR, the ability to naturally turn your head and get a look at everything around you with no input limitations makes is impressively immersive. The entire landscape is procedurally generated, and a light fog at the edge of the visible area conceals that generation as you fly or swim along.

The initial resemblance to something like Minecraft wears off quickly because, yes, these are voxel-style visuals, but it’s more Outcast than Minecraft in the way objects are displayed and how they move. It’s almost as if there were a filter over “normal” polygons that pixelates the scene, but the pixels themselves have volume, depth, and weight, and feel as if they’re moving organically, like cells that make up the greater creature or environment that they’re apart of.

2D screenshots don’t do it justice. This is something you have to experience in VR to truly understand the visual art of the experience.

At first, I too thought that the game world was a little bit sparse. You start off in a tropical island archipelago sort of place that’s mixed with lakes, trees, hills, caves and some other interesting flora that feels very fantasy. After maybe 30 minutes of transforming into creatures and getting stuck on cliff sides as a monkeybird that doesn’t seem to like to jump, I found myself getting a little bored.

Was this it? Was there anything else to the game? I had sworn I saw different terrain types in the trailers. I even tried to fly in a single direction for several minutes and eventually gave up on getting to another biome, as you would typically do in a game like Minecraft.

READ  ‘Rampage’: All About the Game That Inspired Dwayne Johnson’s New Monster Movie

The secret was hiding in plain sight.

Hitting the menu button on the Oculus Rift S takes you back to the main menu, and just above the title of the game, you’ll see the name of the biome currently got selected. Selecting this word and clicking it cycles through all the available biomes, and there are ten to choose from. They’re all quite varied and include their own set of creatures, all of which can be discovered and transformed into on a whim.

It’s this variety that helped me appreciate Fugl’s style and gameplay, and it felt like I could choose the biome to fit the mood I was in on any given day. From exploring the Pon wilderness that is chock full of bamboo and pandas, to the frozen tundra with polar bears and penguins, and even the boreal forest with the elusive Sasquatch, there was always something interesting to see and explore in the world of Fugl.

The Definition of Zen

Fugl debuted as a “pancake” game in the Fall of 2017, and just recently hit the Oculus Store on PC as an exclusive title. At about $10, this meditative bird flying game is well worth the price of entry, but it’s not going to be a game for everyone. If you’re someone who needs to get through a checklist of goals or loves to defeat enemies, this isn’t the game for you. If you enjoy sandbox worlds where you can explore the creator’s vision of an artistic world without timers or limitations, or just want an easy way to zone out and Zen out after work, this is a great game to play.

Fugl is virtual living art, and this is the opportunity to explore the mind of an artist and enjoy the freedom and serenity that comes with such a beautiful design. 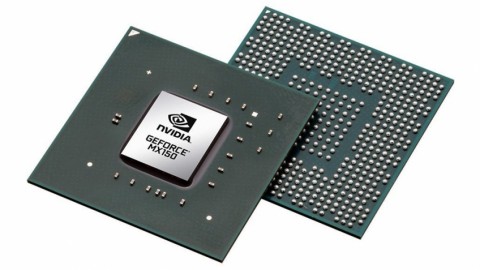 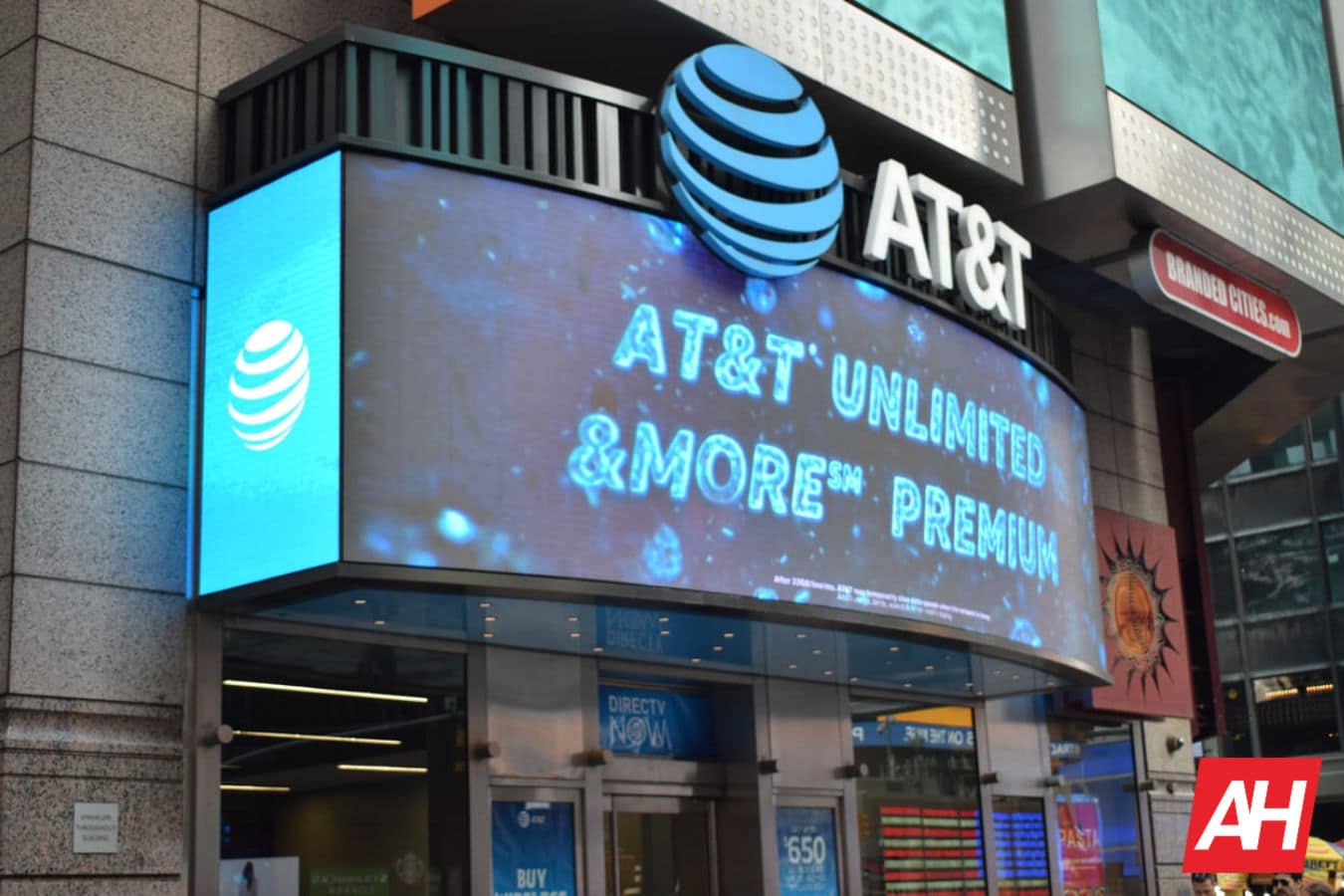