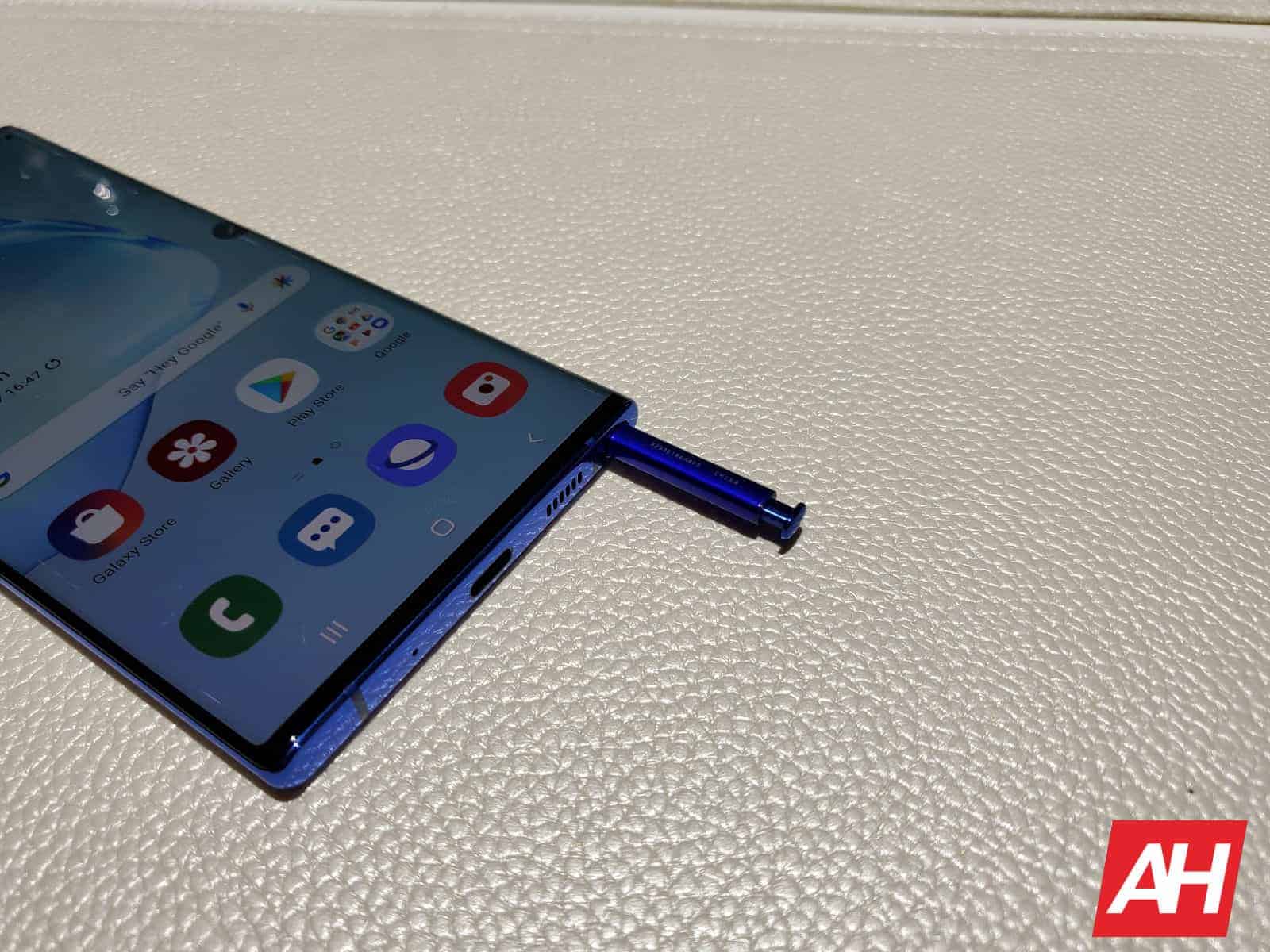 The Galaxy Note 20 will offer 25W charging, just like its sibling

The Galaxy Z Flip 5G will retain the same charging speed as its sibling, a 4G variant of the device. That is not surprising at all, as we did not expect any spec changes aside from 5G-related ones.

The Galaxy Note 20 and Note 20+ are expected to arrive in August. Both devices will be announced during an online-only event, if reports are to be believed. The Galaxy Fold 2 will launch alongside them.

The Galaxy Z Flip 5G, on the other hand, will launch in August or September. That’s at least what a recent report from South Korea leads us to believe. That report did surface in April, though, so it’s possible things have changed.

It’s even possible that the 5G model of the Galaxy Z Flip may arrive during the Galaxy Note 20 launch. That’s not that likely, but it’s possible. Samsung will have its hands full with those three devices, so the Z Flip 5G may not be included.

The Note 20 is expected to include a 4,300mAh battery pack

The Galaxy Note 20 may include a 4,300mAh battery on the inside. It remains to be seen if the battery capacity will change in the case of the 5G Galaxy Z Flip.

The original Galaxy Z Flip variant sports a 3,300mAh battery. The 5G model may include a larger pack to keep up with 5G connectivity. On the other hand, Samsung may opt to stick with a 3,300mAh unit, we’ll see.

One report did suggest that the Note 20 may include a 120Hz display as well, so we’ll see. It would be really odd if Samsung included a 60Hz display inside that device.

High refresh rate displays are becoming a standard, and we’d expect all flagship devices in 2020 to have one. That especially goes for Samsung’s devices. All three Galaxy S20 handsets have 120Hz displays, so we don’t see a reason why the Galaxy Note 20 units wouldn’t.

In any case, both devices will be fueled by the Snapdragon 865 in the US and China. The Exynos 990 will probably fuel them in Europe and India, though. 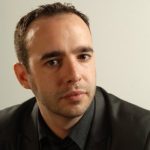 Spider-Ham Shows Up in New ‘Spider-Man: Into the Spider-Verse Footage 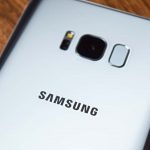 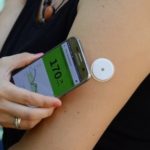