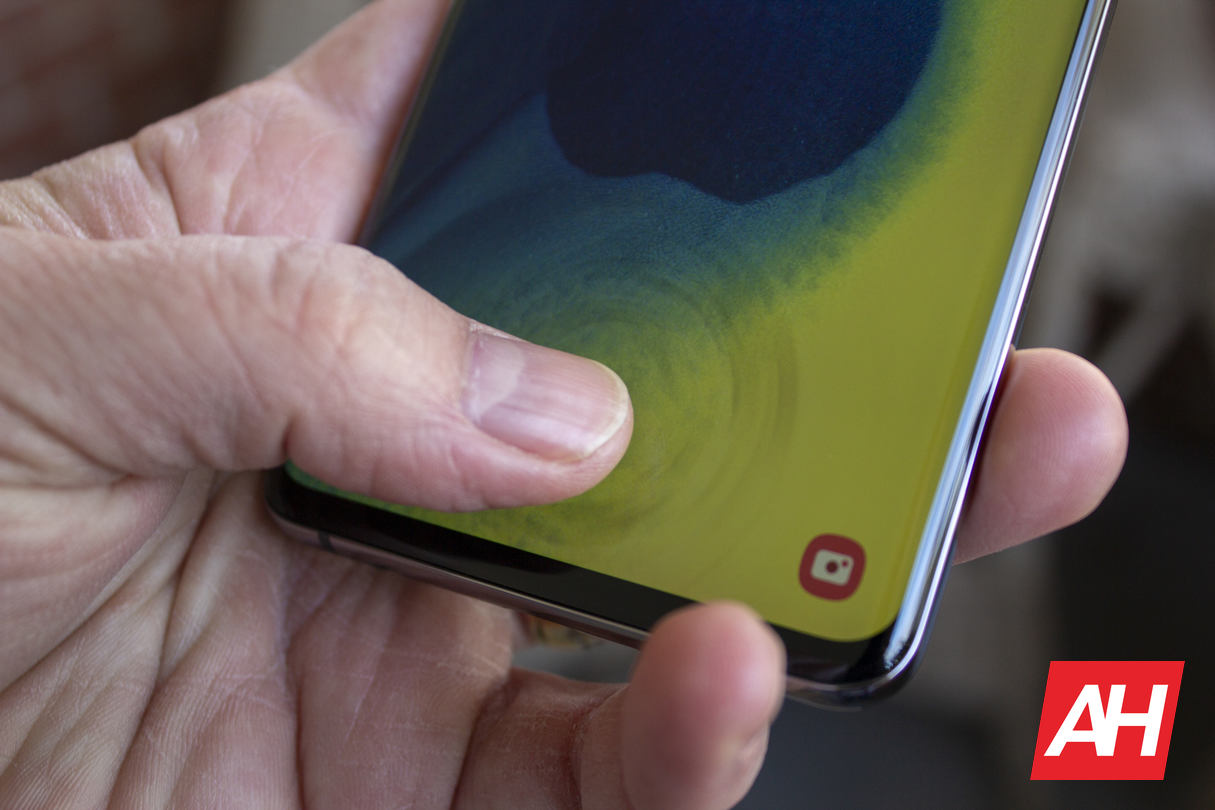 Galaxy S10 In-display Fingerprint Reader Logs In Just About Anyone

Samsung Galaxy S10 in-display fingerprint scanner is believed to be one of its main selling points. However, it seems the technology is not as revolutionary as Samsung says. According to a British couple, it can easily be gamed. Samsung is aware of the problem.

Lisa Neilson defied Samsung when she picked up an unauthentic £2.70 gel screen protector from eBay. She soon discovered that with non-genuine products, there is another price you have to pay. Neilson says she was able to unlock the phone even with her unregistered thumbprint. Moreover, even her husband, whose fingerprints were not set up, was able to unlock her handset. It gets even more worrisome, as the same thing happened with a relative when the cheap protector was put on their phone.

The Galaxy S10 in-display fingerprint reader is of the optical variety. It uses ultrasounds to read 3D ridges of fingerprints to log users in. Non-genuine protectors are incompatible with the fingerprint scanner and can send the system into haywire. Apparently, once the scanner goes kaput, it can’t tell protector patterns from thumb impressions. Moreover, some protectors supposedly leave a small air gap, which messes up the scanning process.

Either way, this sounds scary. After all, the forced possession of the phone and a cheap protector is all it will take for a person to break into the Galaxy S10. For this reason, South Korea’s KaKaobank has requested customers to turn off fingerprint authentication for using its service until the issue is resolved.

Samsung is going to deploy an update to resolve the Galaxy S10 in-display fingerprint reader issue. No timeline has been given, but since this is a critical issue, the software patch won’t be long hopefully. For now, the South Korean giant is urging customers to only use authorized products.  It might also be a good idea to disable the feature for now. You can try the face unlock solution instead, but it has its own share of problems. The safest option is setting up a password right now.

This Isn’t The First Time An Issue Has Cropped Up

Galaxy S10 in-display fingerprint scanner has been plagued with issues from the get-go. When the phone was first released, many users complained that it was slow and unresponsive. In fact, some users also claimed that the sensor on their device wasn’t working at all. The company sent out an update to take care of the issue, and it massively improved the scanner, making it noticeably better and faster.

It’s apparently also possible to game the system using a 3D-printed fingerprint. However, since this is still a nascent technology, we will give the chaebol some leeway. After all, even Apple’s Face ID system can be fooled with 3D-printed heads.

Compared to traditional capacitive fingerprint readers, the in-display ones are slower. Moreover, since only a small area of the screen recognizes touches currently, the process can be time-consuming. On the bright side, Galaxy S10 in-display fingerprint reader is better than the physical ones when it comes to detecting wet and dirty fingers.

The upcoming Galaxy S11 will apparently have a much bigger Active Area Dimension (AAD), which means a greater portion of the display will be able to read fingerprints. Hopefully, it will also be more secure than the current solution. 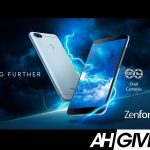 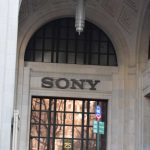 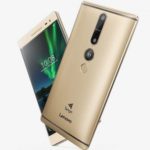