The Samsung Galaxy S20 Ultra boasts very powerful camera hardware, but it’s not the best camera phone out there. The smartphone is tied with the Huawei Nova 6 5G in second place in DxOMark’s selfie camera ranking. The Huawei P40 Pro tops the chart.

Interestingly, the Galaxy S20 Ultra could only manage to pull one point ahead of the Galaxy Note 10+ 5G in DxOMark’s selfie camera tests. This suggests that the former’s software still needs a lot of tuning, as it already packs much-improved hardware.

Samsung has already pushed multiple software updates to the Galaxy S20 Ultra to improve its camera performance. It’s unclear if this review was done pre or post those updates, though.

The Galaxy S20 Ultra’s rear cameras fared worse in DxOMark’s tests a couple of weeks ago. With a score of 122 points, the Samsung flagship only secured seventh place in the benchmark website’s ranking.

With 104 points, the smartphone achieved the third-highest Photo Score in the test, behind the two aforementioned Huawei smartphones. Its Video Score of 95 ties with the Huawei P40 Pro at the top of DxOMark’s selfie video rankings.

READ  Oculus Go Apps Are Coming To Quest Along With Passthrough+

The Samsung flagship received much praise from the benchmark website for consistently delivering good performance across photos and videos.

However, the handset still leaves something to be desired as it suffers from white balance casts in all lighting conditions, slightly inaccurate color and skin tone rendering, and visible distortion in group pictures.

DxOMark also praised the Galaxy S20 Ultra for its consistent performance in videography. The device can record 4K videos at 60fps with its selfie camera. Video recordings have accurate exposure, high detail, pleasant colors, and a wide depth of field.

There are some issues with autofocus and white balance, though. Videos also have some visible noise and color quantization. You can read DxOMark’s detailed Galaxy S20 Ultra front camera review along with tons of sample photos and videos here. 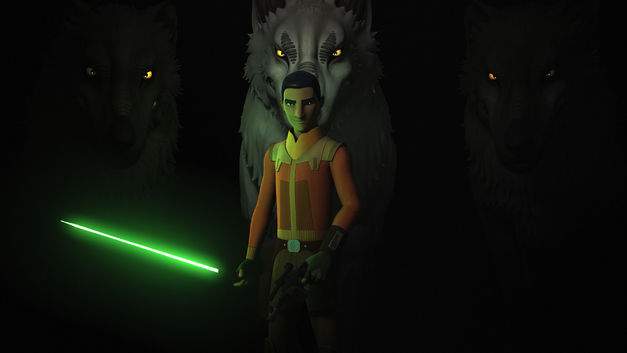 The project “Food from electricity.” How is that even possible?