Samsung‘s new foldable smartphone is coming, and it will allegedly be called the Galaxy Z Flip. Well, some new information surfaced regarding the Galaxy Z Flip, its charging speed, and even some concept renders.

Let’s talk about the charging first, shall we. A device with the ‘SM-F700’ model number surfaced in China, and this seems to be the Galaxy Z Flip. This phone got certified by the 3C authority in China.

The Galaxy Z Flip will support 15W charging, it seems

The device will ship with the Snapdragon 855, allegedly. The company is also looking to trim down the phone’s price, so it may include 15W charging, as a cost-cutting measure.

Now, in a separate piece of news, the Galaxy Z Flip concept renders have appeared as well. These renders have been created by Giuseppe Spinelli, in partnership with Letsgodigital.

Those images have been shared in both image and video formats, by the way. So you can either check out the video that is embedded down below, or the gallery below it.

This design has been inspired by leaks and rumors, of course. It could end up being quite accurate, you never know. Quite a few info surfaced regarding the phone, so… it’s possible.

In any case, you’ll see a clamshell foldable phone here, which folds right down the middle, vertically. Its hinge gets hidden when the phone is fully open, and the bezels on the device are minimal.

READ  The Activcargo Tribal is Half Sports Bag, Half Gym Locker

A display camera hole is included here, and it is centered at the top of the phone’s display. Samsung’s logo is visible on both the phone’s back, and on the hinge.

The device will probably launch on February 11

The Galaxy Z Flip is expected to arrive alongside the Galaxy S20 series on February 11. Samsung did not confirm anything just yet, but pretty much every rumor suggested it will happen.

The device will be fueled by the Snapdragon 855, if rumors are accurate. It will sport a glass display, unlike the original Galaxy Fold, and it will ship with Android 10 out of the box.

Alliances and Rivalries of the Star Trek Univ­­­erse
TikTok was the most downloaded iOS app in Q4 2019, with Disney+ #1 in the US 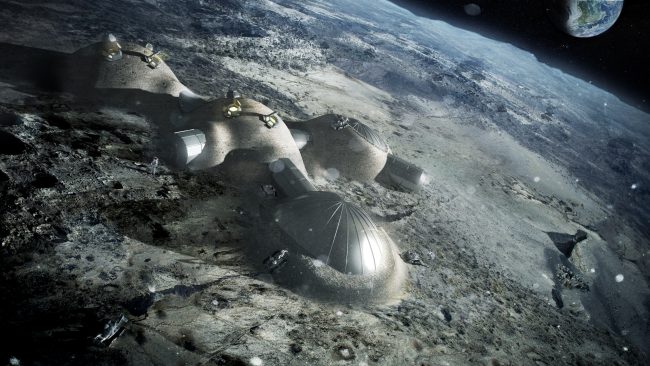 “Roskosmos” approved a design layout of the station “Luna-25” 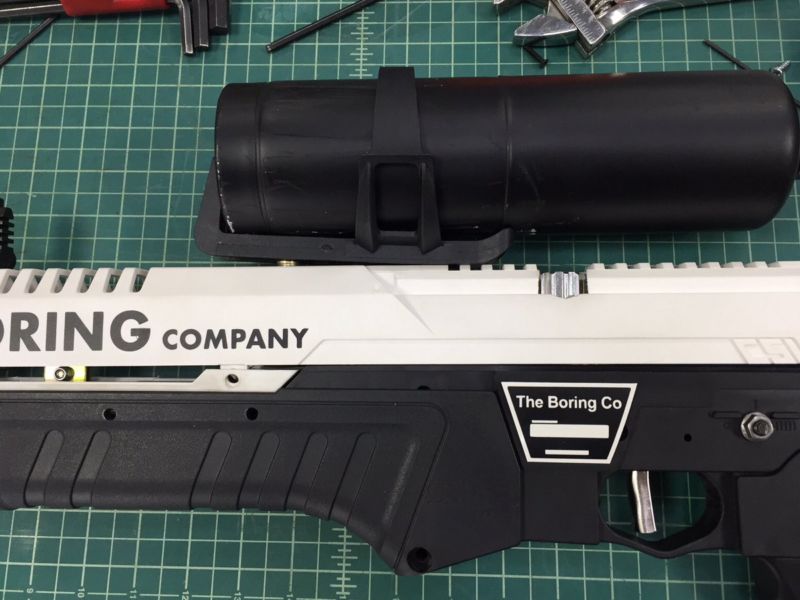 Elon Musk: I’ll dub my flamethrower “Not a Flamethrower” to thwart customs 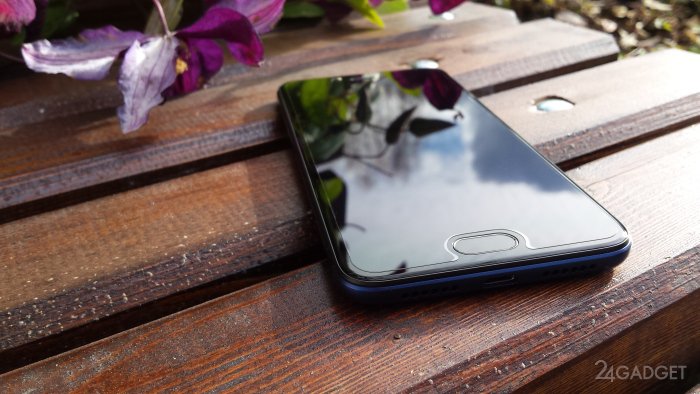 BQ-5203 Vision smartphone, which I do not want to let go of