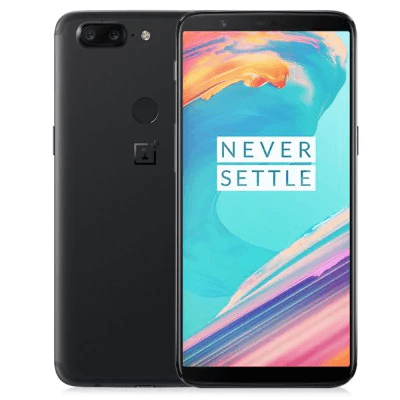 Both Midnight Black and Lava Red variants of the OnePlus 5T are currently discounted on GearBest. Both of these are 8GB RAM variants, and those of you who are interested in getting one of them should know that they’re currently priced at $589.99. As far as the design and build materials are concerned, these two phones are completely identical, the only difference comes down to their color schemes. The Midnight Black model is all-black, while the Lava Red one comes with a red-colored back, and a black-colored front side. It is also worth noting that the Lava Red OnePlus 5T is a limited edition model.

The OnePlus 5T comes with really thin bezels, its display sports rounded corners, and the device features a rear-facing fingerprint scanner. The phone is made out of metal, it comes with a dual camera setup on the back, and its power / lock key is placed on the right. The phone’s volume rocker keys sit on the left, right below an alert slider. The OnePlus 5T features a 6.01-inch fullHD+ (2160 x 1080) Optic AMOLED display, and these two variants come with 8GB of RAM and 128GB of non-expandable storage. The device is fueled by the Snapdragon 835 64-bit octa-core processor, while a 3,300mAh non-removable battery lies on the inside of the device. Speaking of which, you will be able to use OnePlus’ Dash Charge fast charging technology in order to recharge that battery, and Dash Charge is one of the fastest charging methods around, at least when it comes to smartphones.

16 and 20-megapixel cameras lie on the back of the OnePlus 5T, while a single 16-megapixel snapper sits on the phone’s front side. Android 7.1.1 Nougat comes pre-installed on the OnePlus 5T, though you will be able to upgrade it to Android 8.0 Oreo as soon as you get it. On top of Android, you will find OnePlus’ OxygenOS skin, while the device offers two SIM card slots as well (2x nano SIM). 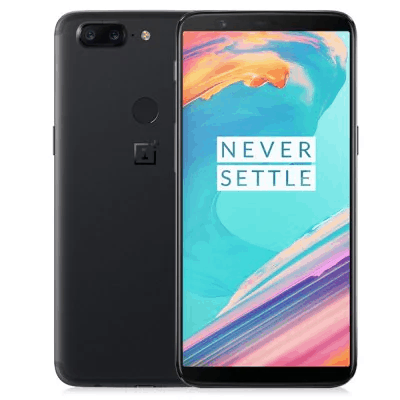 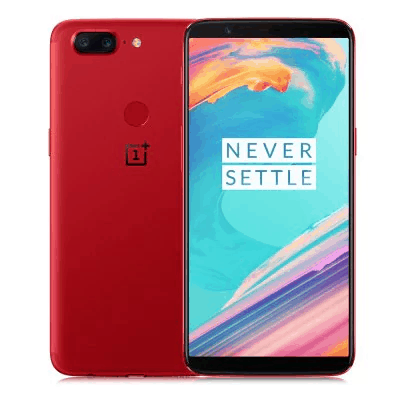 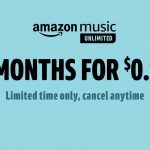 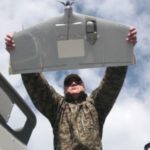