Gestures In Chrome Mobile Are Finally Catching Up With Chrome OS 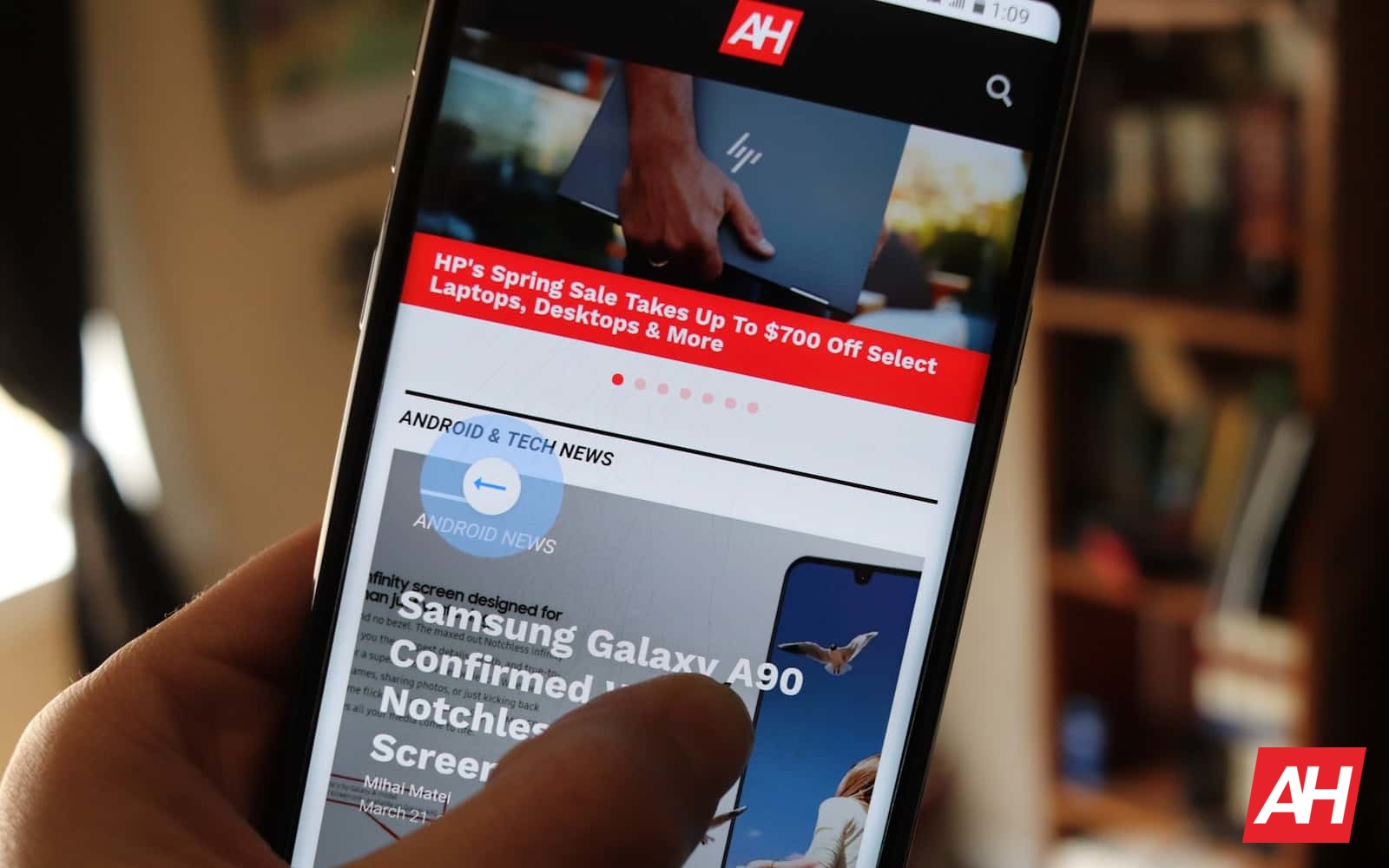 A new flag for Google’s Chrome for mobile devices has now cropped up that allows intuitive history navigation in a way that’s much more consistent with other versions of the browser. Present in both the Canary variant of the application and in the stable channel to a certain extent, the feature enables gestures for navigating forward and backward between pages stored in history for a tab.

Turning on the gesture is simple enough, although Android Headlines wasn’t able to get it working on the Stable Channel with a Samsung Galaxy Note 9 — most likely due to the version of Chrome that was currently installed. In developer-friendly channels and browser versions, that’s accessed by navigating to the “chrome://flags” URL before searching for and switching an experimental feature called “#overscroll-history-navigation” over to the “Enabled” option. For stable channel users, the same steps are followed but the feature is labeled “#enable-gesture-navigation” instead.

A “Relaunch Now” button will appear to restart the browser and longer swipes to the left and right anywhere on the page will move the user backward or forward through navigation. Turning the feature back off is a simple matter of returning to the appropriate flag in the menu and switching the option back to “Default” or “Disabled.”

A change to previous iterations

This is not, of course, the first time that gesture navigation has been spotted in any variant of Chrome. Prior to the incoming change, users on Chrome OS, in particular, have already been able to accomplish the same task by using a two-fingered swipe left or right from the edge of either the window on screen or the mousepad. In fact, an identical blue-circled arrow icon is used to signify that navigation is being undertaken via gesture controls.

As with that previous iteration, users can also cancel navigation by slowly moving their finger back in the opposite direction before letting go. The above-mentioned navigation icon will fade out to show that it’s being canceled.

The biggest changes with the incoming update seem to be first that it appears on Google Chrome for mobile and second that it is accomplished via a method called ‘overscroll’. Namely, instead of listening for two fingers to be placed on the input medium, Chrome is only watching for the overall length of the swipe compared to the display size being used. It isn’t immediately clear what the actual benefit of that is or whether the new method is required for compatibility on every platform.

The description listed on the experimental setting for the feature indicates that the gestures can be used on touch-compatible Windows, Mac, and Linux machines too — bringing consistency across all systems.

At first glance, the addition of the new gesture feature appears to be with the sole intention of bringing some consistency across all of the hardware Google Chrome runs on. The change will ensure that regardless of where a user is using Chrome, whether on a Chrome OS 2-in-1 or tablet, mobile, or a dekstop, it’s going to be the same experience.

Platform agnostics features are certainly a welcome addition to the browser but the change also falls neatly in line with at least one other long-time addition to the mobile variant too. Other versions of the app are beginning to see hints that tab grouping and other time-saving features are on the way, those won’t necessarily translate well to mobile. Instead, users can already swipe left or right in the URL bar itself to move between open tabs.

Both that feature and these new changes serve as an excellent highlight of similarities and differences between platforms that, in equal measure, are assisting Google in maintaining its focus on a consistent experience.

State AGs And The DOJ May Join Forces Against Google 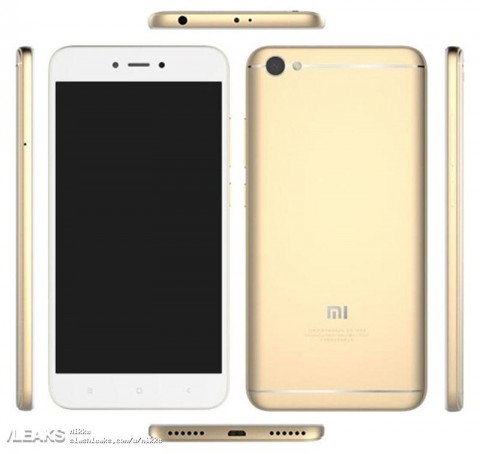 Xiaomi Redmi Note 5A: the appearance, specifications and cost 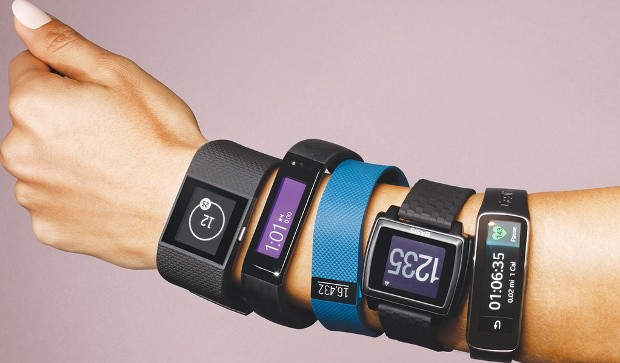