Get 6 Months Of Xbox Game Pass Ultimate For Just $45!

If you’re an Xbox gamer, then Xbox Game Pass Ultimate is pretty amazing. It includes Xbox Live Gold, which allows you to play online against others around the world. And it also includes Xbox Game Pass, which allows you to stream hundreds of games onto your Xbox One, instantly. And that works on both Xbox and PC, so even if you don’t have an Xbox, then you can still take advantage of the game streaming.

On top of all of that, you also get exclusive member deals and discounts up to 20% off games in the Xbox Game Pass library, plus up to 10% off related game add-ons and consumables.

If you already have Xbox Live Gold or Xbox Game Pass, you can still upgrade to Xbox Game Pass Ultimate at a conversion ratio. Since this is more expensive than either service was individually. And that’s because they are now combined.

This is a digital product, so there’s no shipping needed here. Once you make your purchase, Amazon will send you the redemption code so you can redeem it on your Xbox or PC.

You can pick up six months of Xbox Game Pass Ultimate from Amazon by clicking here.

Google Duo Getting Closed Captions For Voicemail Soon
What Is Google Play Store? Everything You Need To Know 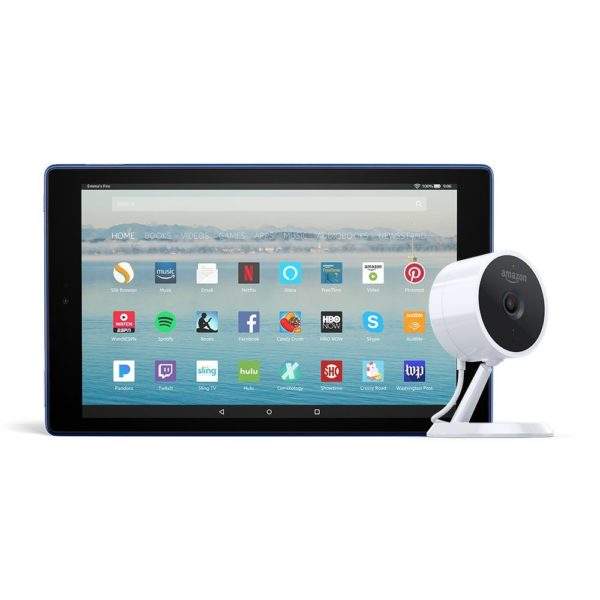 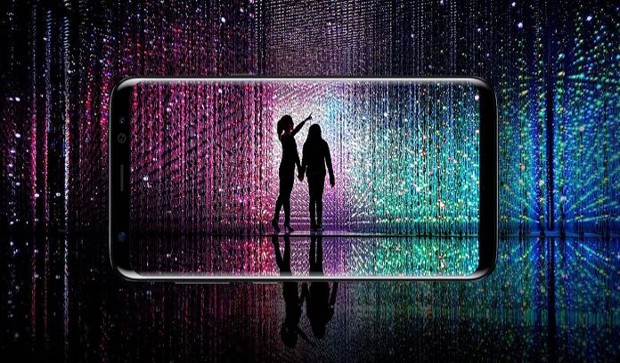