Getting bullied on Discord is much more fun now with stickers

Discord is a popular platform for communicating these days, and it’s not just for gamers. The app has tested bottom navigation and added support for Google Play subscriptions recently, but there’s one thing it hasn’t had: stickers. Stickers are one of the most fun ways to express ourselves, and now they’re coming to Discord officially.

Stickers in Discord will live alongside GIFs and emoji as another way to personalize the chat experience. Nitro & Classic subscribers will be able to download a “What’s Up Wumpus” sticker pack for free, and those with an active Nitro subscription will also receive a 33% discount on all sticker purchases, plus an exclusive “Wumpus Nitro Elite” sticker pack.

Stickers are kind of like if GIFs and emoji had a baby.

Discord has been experimenting with stickers since last summer, but the company says it wants to make sure that user feedback is taken into consideration while rolling out the experience. That means it’s coming first only to desktop and iOS users in Canada. Android support is coming soon, but even that will also remain a Canadian exclusive for now while the team tests it out with actual users.

To keep the core product free for everyone, Discord has to make money somehow, and it looks like paid stickers packs are one way to the company is planning on generating additional income. At least stickers are one of the more fun ways to help monetize a service?

Motorola is working on “smart” glass for display

Samsung opens Galaxy S21 series pre-order reservations in the US 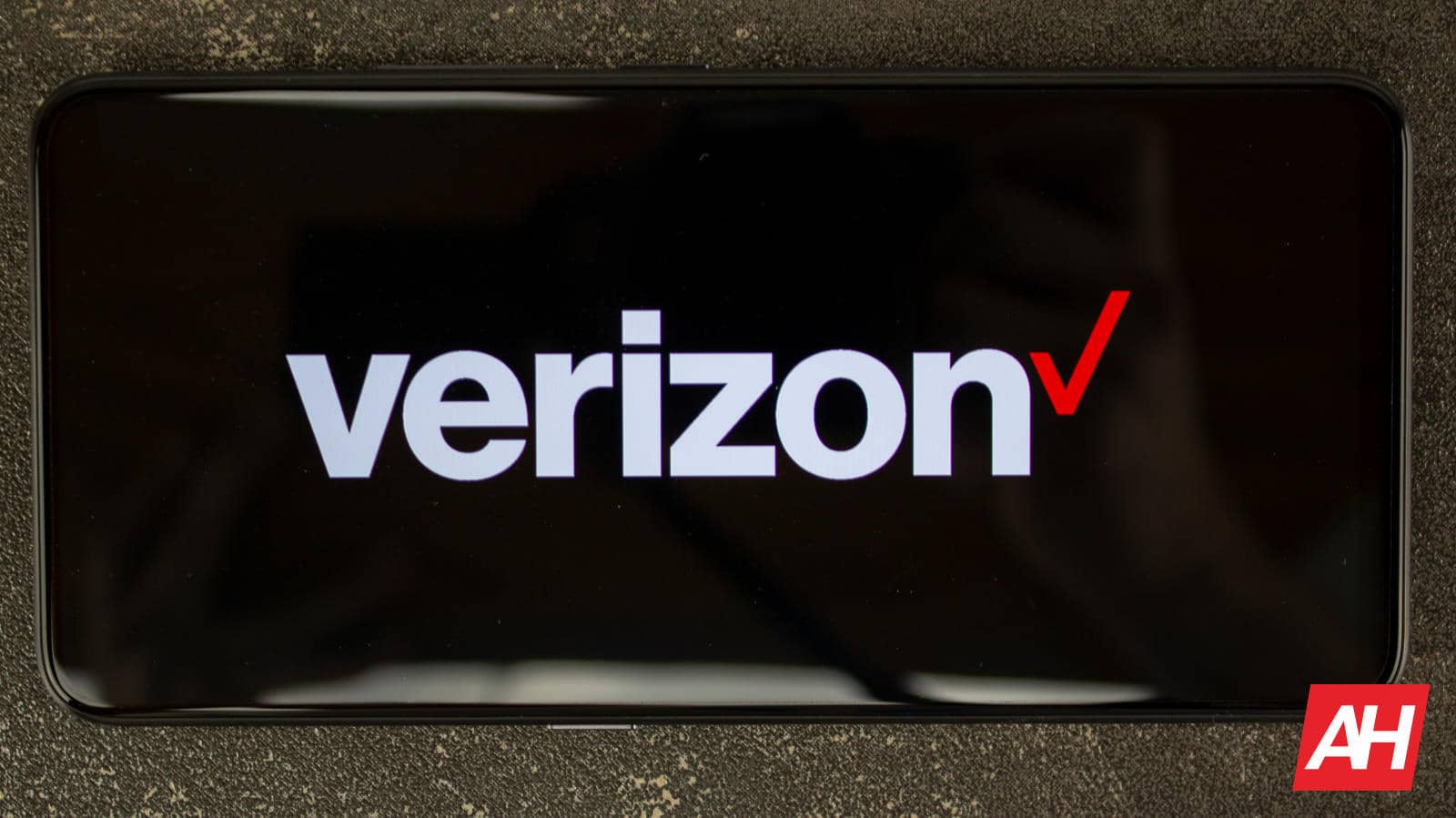 ‘Avengers: Endgame’ Provides a Roadmap for Healing from Psychological Trauma