As any video gamer can attest to, we’ve all related to some wonderful game characters at one point or another. With that in mind, we’ve teamed up with Predator Gaming to craft individual gift guides for some of our all-time-favorite video game personalities — and for those special people in our lives they remind us of.

For the Crypto in Your Life

An elite hacker from Apex Legends who’s always on the go, brilliant computer whiz Crypto gets everything he needs from the Predator Triton 700 gaming laptop.

Under the hood, this laptop packs an NVIDIA GeForce GTX 1080 GPU, 16 GB of DDR4 memory, an Intel Core i7-7700HQ processor, an RGB mechanical keyboard, and, to top it all off, two SSDs in RAID 0, which complement his high IQ with fast, fail-safe memory. This unit may not be big, but it easily crunches the numbers.

Predator Galea 500 Gaming Headset – For the D.Va in Your Life

D.Va is the smack-talking former pro gamer character all Overwatch players love. She’s always sporting her headset, and for that reason, we’ve put her down for the Predator Galea 500 gaming headset.

With its wicked look, and built-in 7.1 surround sound, the Predator Galea 500 satisfies the most discerning K-pop audiophile.

Predator Cestus 500 Gaming Mouse – For the Ahri in Your Life

Solo mid / AP carry Ahri from League of Legends needs quick reflexes and sharp precision to carry those team fights. For this reason, we recommend the Predator Cestus 500 gaming mouse.

With a nice wide base, 7200 dpi tracking resolution, and eight buttons (all programmable), the Cestus 500 will help her land those skill shots, stay alive, and lead teammates to victory.

Predator Orion 3000 Gaming Desktop – For the Doomguy in Your Life

The Predator Orion 3000 desktop packs a punch with an NVIDIA GeForce RTX 2080 GPU, up to 64 GB of DDR4 memory, an eight-core Intel Core i7-9700K processor, and a 256 GB SSD. Whether it be VR or 4K gaming, this compact juggernaut, like the Doom Slayer, is ready for anything you can throw at it.

Predator X34 Gaming Monitor – For the Reinhardt in Your Life

Reinhardt is the big burly German from Overwatch with a heart of gold. This loveable soldier and adventurer often protects his team with his massive shield, so how could we not choose the Predator X34 for him?

This curved, 34-inch widescreen monitor runs at up to 120 Hz with a native resolution of 3440 x 1440. It also features NVIDIA G-SYNC to stop screen-tearing and keep a smooth image when the action heats up. Whether he’s gaming in widescreen glory or holding it up to shield himself from incoming fire, the Predator X34 is the perfect gift for this giant warrior.

Predator Thronos Gaming Chair – For the Iron Man in Your Life

Avenger Tony Stark always has the good stuff, and his character is always surrounded by some of the latest and greatest technology. And, crucially, he never skimps on accessories that might come in handy later.

So, for the man who has everything, we couldn’t look past the Predator Thronos. Like something out of a sci-fi movie, this setup holds up to three monitors, accessories, RGB lighting, massive bass vibration feedback, and even a place to set your drink. The Thronos gives the user control of everything from a built-in panel, so Tony can sit back, recline, and game in comfort and style.

Halo Spartan John-117, or Master Chief, has always been known to use the latest technology in a futuristic world. In fact, his Mark VI Mjolnir armor hadn’t even been fully tested before he was forced to wear the suit and save the universe. With The Master Chief Collection about to release on PC, along with a new Halo face-lift, we felt the Predator Helios 300 would be the perfect gift for the cybernetically enhanced super solider.

We all have that person in our lives who seems to destroy everything they touch — and the King of All Cosmos from Katamari Damacy is one such individual. Someone who’s constantly destroying the universe (accidentally, of course) and having to rebuild it.

The Predator Aethon 500, a mechanical keyboard as durable as it is beautiful, is the perfect gift. Rated at 70 million keystrokes, the Aethon 500 will exist long after the King is done with it. Plus, he can create those beautiful, iconic rainbow colors however he likes with built-in software that lets you customize each backlit key. And he’ll never miss a keystroke with full N-key rollover.

Meredith Paul is a staff writer at Fandom and an actor for whoever will cast her. Her work has has been featured on Bustle, The History Channel, Food Network, InStyle Magazine and others. Seeker on the Gryffindor Quidditch team/defeated Voldemort. Check out her website at meredithpaul.com

This $299 Xbox One S Bundle Includes NBA 2K20, FIFA20, Madden 20 & An Extra Controller
The HP Chromebook 14 Is Back Down To Its Lowest Price Ever 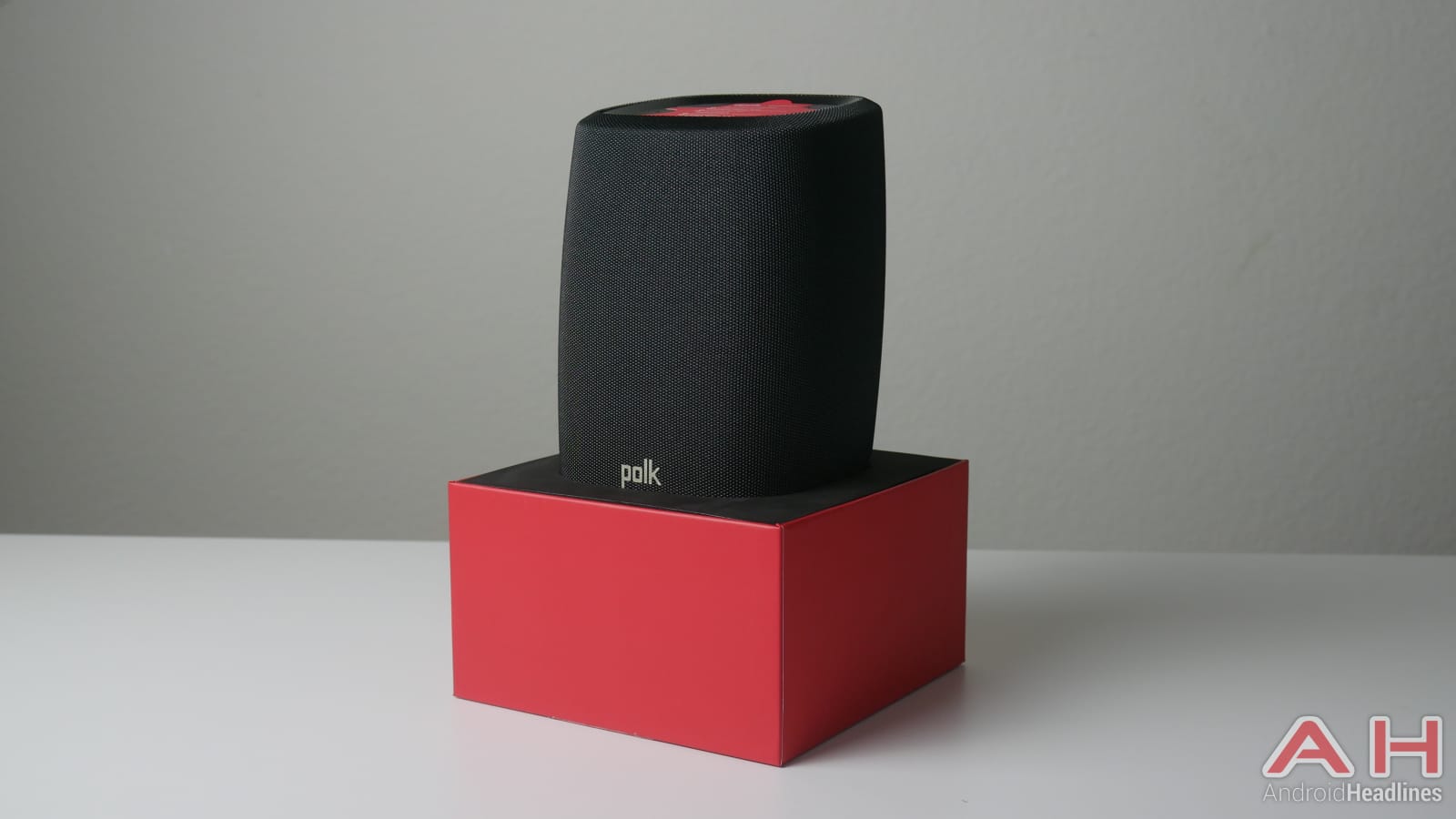 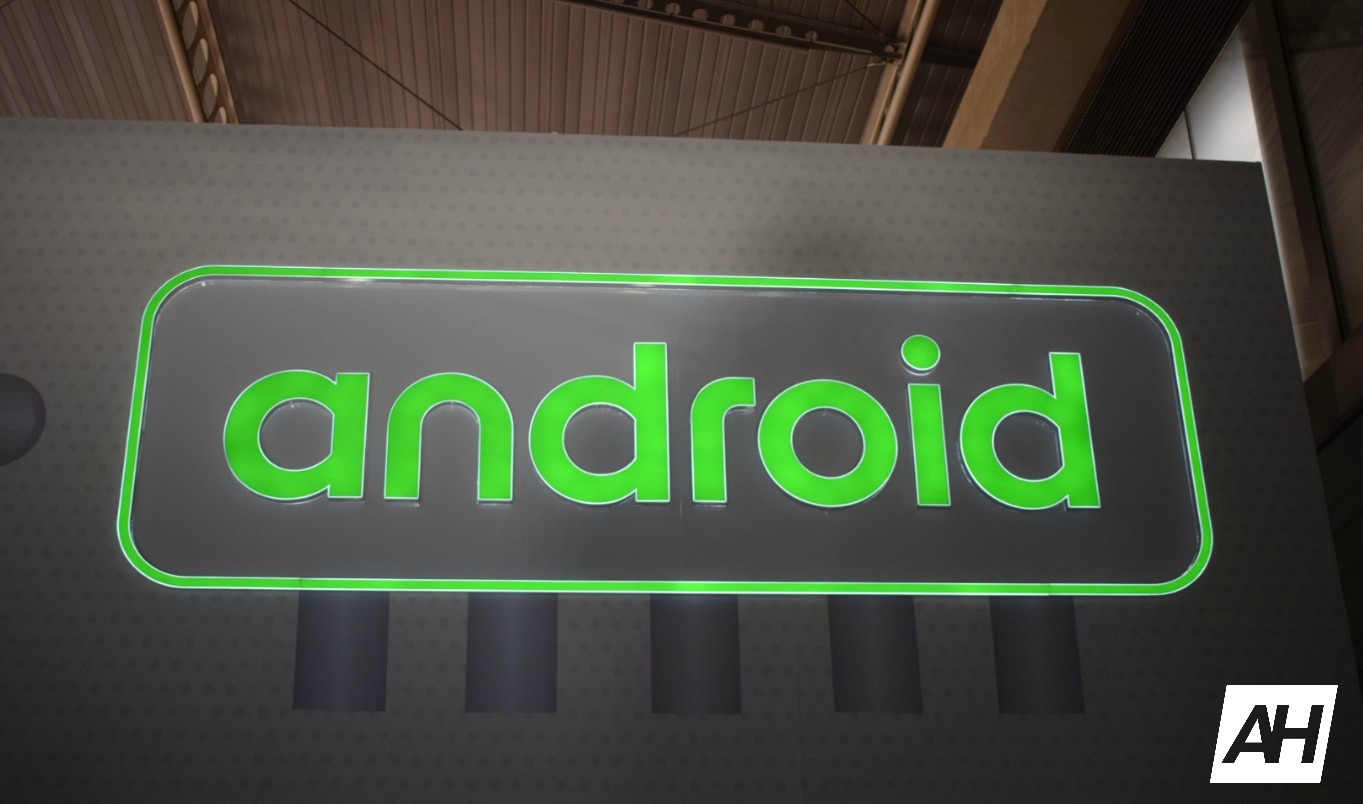 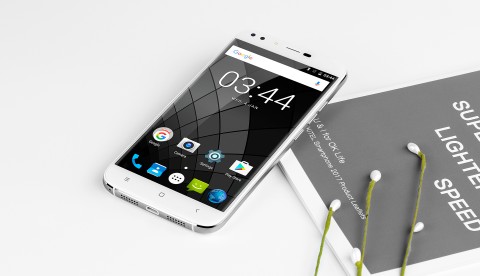