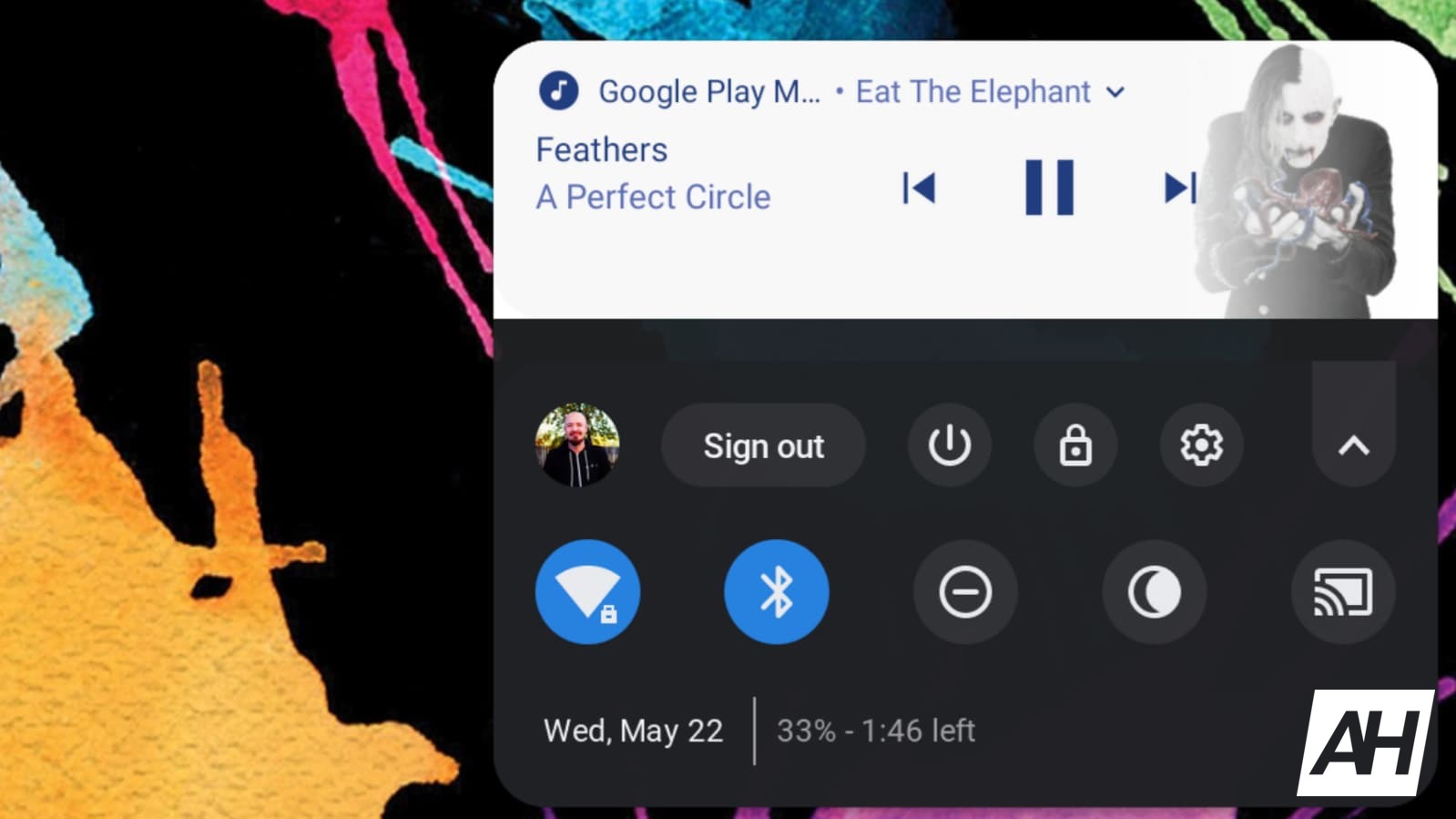 A new hidden flag setting has been spotted in the Chromium bug tracking system that may help solve a media playback problem Google itself enabled when it reworked its tab-based muting method last year.

Referred to as Global Media Controls and currently under testing via the Canary Channel of the browser on version 77, the feature does precisely what its name implies. It allows for control of playback across the Chrome browser from the toolbar regardless of which tab the user is currently on or which tab the media is playing from.

That means users no longer need to hunt down a tab that’s playing back music or a video and either right-click the tab before selecting the mute option or navigate to the media itself and shut it down. Instead, they’ll be able to simply click on the tool — reportedly located next to the URL Omnibox in Chrome when the flag is active — and pause or stop the media from there.

What exactly does this fix and when is it coming?

Prior to Google’s decision to change how audio playback is handled on a tab-by-tab basis, a feature had been in place that allowed users to simply look for a speaker icon on a given tab and tap or click that to mute the tab in question. The ability to mute a tab via an option in the context menu is still there, as outlined above, but the change really made things less convenient rather than better.

After the newly-spotted change is finally implemented, based on the most recent changes to the bug tracker, a single tool will be available that will control playback from every tab from any tab. If multiple tabs are playing video or audio simultaneously, multiple instances of playback will be detailed in the same pop-up originating from the new feature.

At the moment, that’s tucked behind a hidden Chrome setting titled “#global-media-controls” in the flags menu found at the “chrome://flags” URL. Users need to be in the Canary version of the browser, downloadable for Windows, Linux, or macOS in order to access and activate the flag.

Chrome 77 isn’t scheduled to land until September 10, so that’s likely the earliest the feature will be implemented but the controls also reportedly aren’t working properly as of this writing. Instead, they freeze up and crash when pausing video playback. Since the global media controls don’t appear in the current changelog for that iteration of the browser, either, it isn’t unreasonable to assume they could be pushed back even further to Chrome 78 or Chrome 79.

Not for Chrome OS or Android?

While the new global media controls will make audio and video control easier on traditional desktop platforms, Chrome OS and Android are noticeably missing from the list in the latest changes via the Chromium bug tracker. That’s most likely because similar UI already exists in both of those operating systems that makes controlling media playback relatively straightforward.

On Chrome OS, changes have even been implemented recently that will not only notify users of which browser tab is playing back media but open up buttons for controlling that media more broadly. Similarly, on Android, notifications in the pull-down shade already highlight audio and video playback in Chrome with some controls already in place.

So the global media controls feature will effectively bring desktop platforms into continuity with those features found on Google-built operating systems if and when it lands for everybody outside of the experimental channels of the browser.

Bluetooth headset Samsung Flex U got the voice assistants

[for publicity] Chuwi the hi10 Plus Citrus: discount 900 hryvnia, and keyboard as a gift 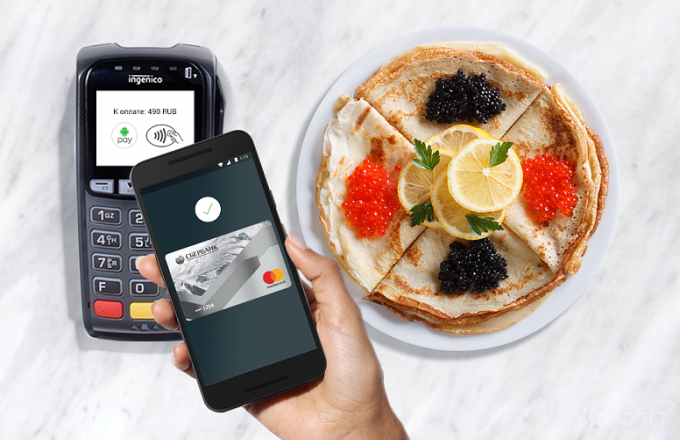