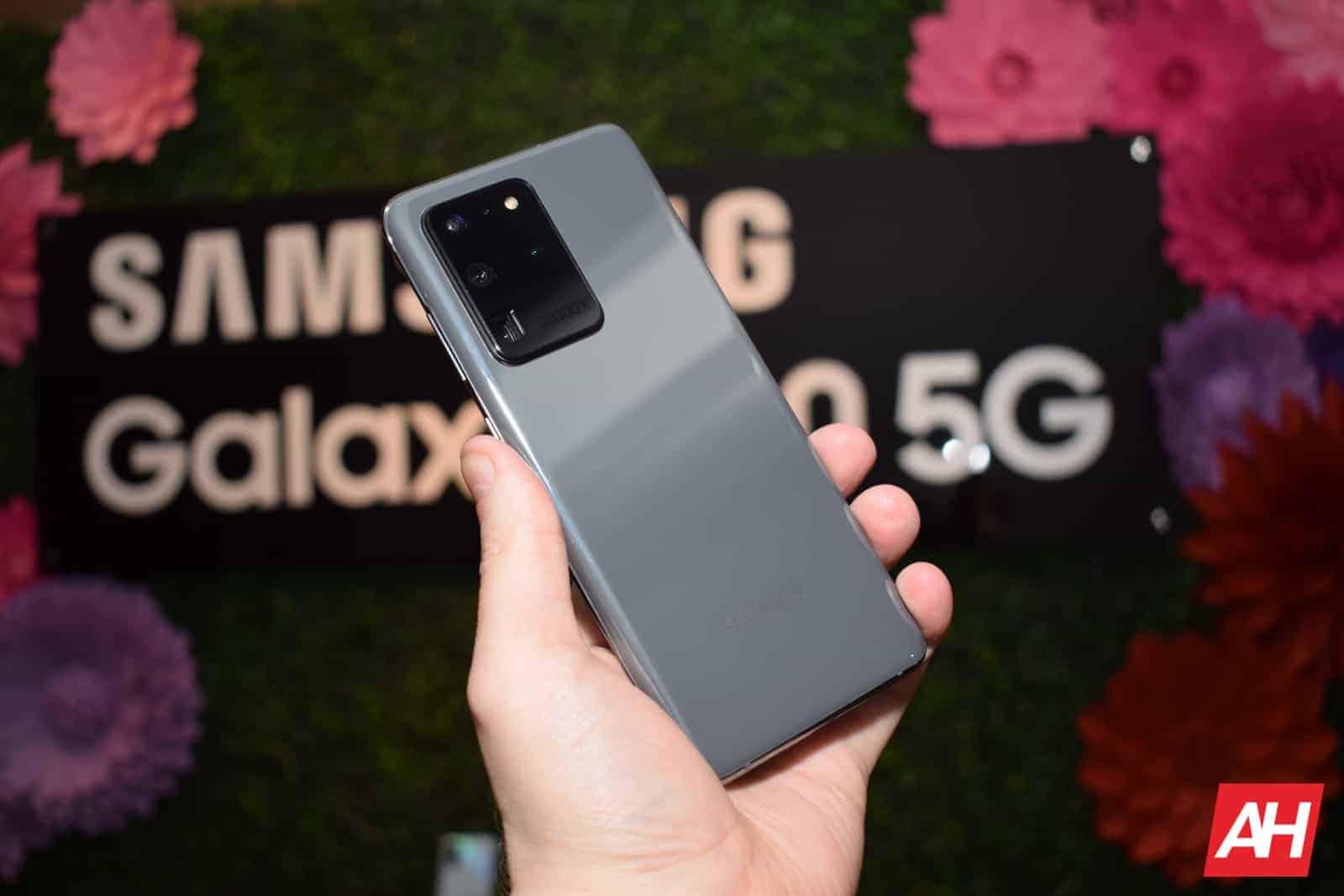 The pandemic will affect phone sales, analysts say, and Samsung’s reduction in phone part orders is just the beginning of what’s to come.

Korean outlet ET News says that Samsung is reducing its orders for components by up to 50% across the board. Not only is Samsung cutting orders for low and mid-end phones; the high-end Galaxy S20 series is seeing order decline as well.

Companies are often looking to save money where they can. Samsung is no different. By cutting orders for components, Samsung can save money and apply it to other areas where the company is making investments. The last thing the Korean giant wants is to spend money on parts that sit around and fail to sell.

There’s a good reason why Samsung is cutting orders for components, apart from saving money. The reason pertains to a reduction in customer demand. The truth of the matter is that buyers aren’t buying phones right now. The current pandemic has so many typically hard-core tech enthusiasts out of work.

Some are waiting for unemployment checks to pay for their mortgages, car notes, internet and phone bills, and so on. With unemployment at an all-time high, global citizens are focusing on the survival bills. Buying a smartphone isn’t a matter of survival if citizens already have reliable smartphones.

And then, the price of Samsung smartphones is high. Samsung’s Galaxy A series gives users more for their money. In the past, however, customers have purchased the company’s high-end Galaxy S and Galaxy Note series. While these series once offered an affordable price for flagship phones, the once $700 and $800 price tags now stand at a whopping $1,000+. When customers are already out of work and struggling, the last thing they want is to spend so much on a smartphone.

There’s also the usual phone cycle, where customers are keeping their phones longer. Customers who have the Galaxy S10, for example, may choose to keep their flagship for another year because of the current financial crisis.

Why a reduction in Samsung orders matters

When reports about the smartphone industry come out of Korea, it’s not a surprise to see Samsung’s name on them. The Korean Android giant is the face of Android in the mobile industry. As the #1 vendor globally for some years in a row, Samsung sets the tone for the rest of the industry. And so, when Samsung starts finding ways to save, it’s a reminder that all is not well in the consumer market.

Of course, Samsung is not alone. The world market as a whole will see a reduction in component orders, demand, and sales. The IDC says that global smartphone market sales will decline by at least 2.3% this year due to the current pandemic. Smartphone makers are betting on the rise of 5G to buck that trend, though wishful thinking won’t translate into sales. 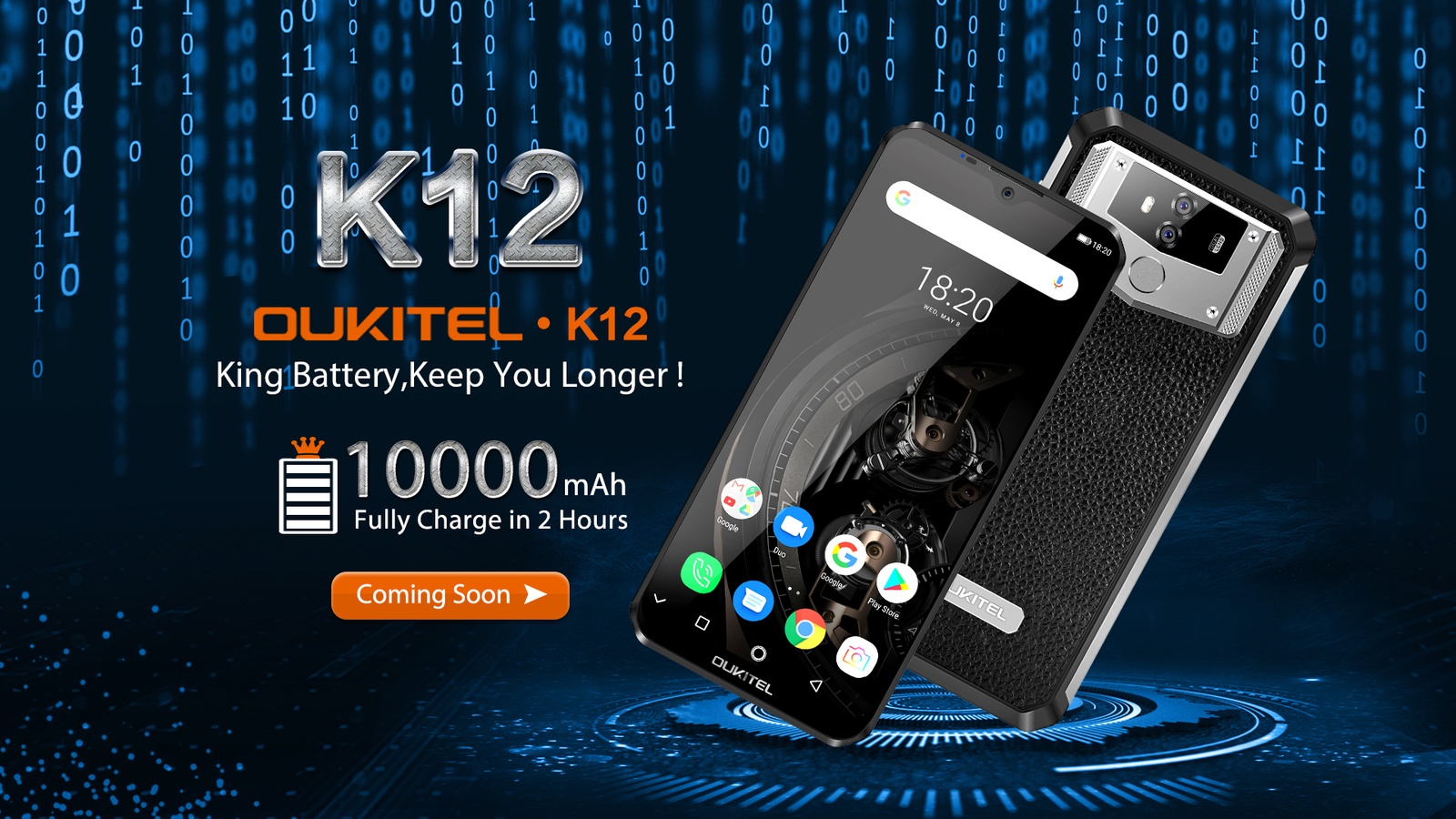 5 Times the Original Was Complemented By a New Version