Google confirms support for transit cards on the Pixel Watch

Google plans to add support for transit cards to the Pixel Watch. The company recently announced that a future update for the wearable would let you add a closed-loop transit card to your Wallet and use it conveniently from your wrist. Unfortunately, it didn’t even provide a vague ETA, let alone a precise release date for the said update. Google essentially only confirmed that the Pixel Watch will support transit cards in the future. It added that users in Japan already have this support via its Suica system in Google Pay.

Google announced this upcoming feature for Pixel Watch in a community post a few days back. The post is a round-up of topics that Pixel Watch users have been discussing or asking about on the community forums over the past month, i. e. since the watch’s release. The lack of official Qi charging support on the first-gen Google smartwatch is one of the most common discussions on the forums, and the company did respond to queries. Expectedly, it recommends users only charge the device with the in-box charger.

“Even if a 3rd party charger appears to be working, it does not guarantee consistent charge and may in some cases even cause the device to discharge when on the charger,” community manager Stefanie Frederick wrote. The Google expert also provided some tips on how to improve the Pixel Watch’s battery life and what impacts battery drain. If you’re experiencing faster battery drain on the new smartwatch, try these methods to extend its battery life.

Another topic that Google discussed in this round-up post is Fitbit sync. Stefanie noted that the Pixel Watch syncs periodically with the Fitbit app “throughout the day”. It automatically detects that you have completed an exercise or sleep cycle and sync data to the Fitbit app. You can also manually sync your watch, though. Open the Fitbit app on your connected smartphone and pull down on the Today tab. Alternatively, open the Fitbit Today app on your watch, scroll down to the bottom, and tap on Sync.

Last but not least, Google encourages Pixel Watch users to avoid listening to music from the watch’s built-in speaker. “The watch speaker is designed for phone calls and notifications,” the company says. You will get a better experience if you “use headphones when listening to music.” 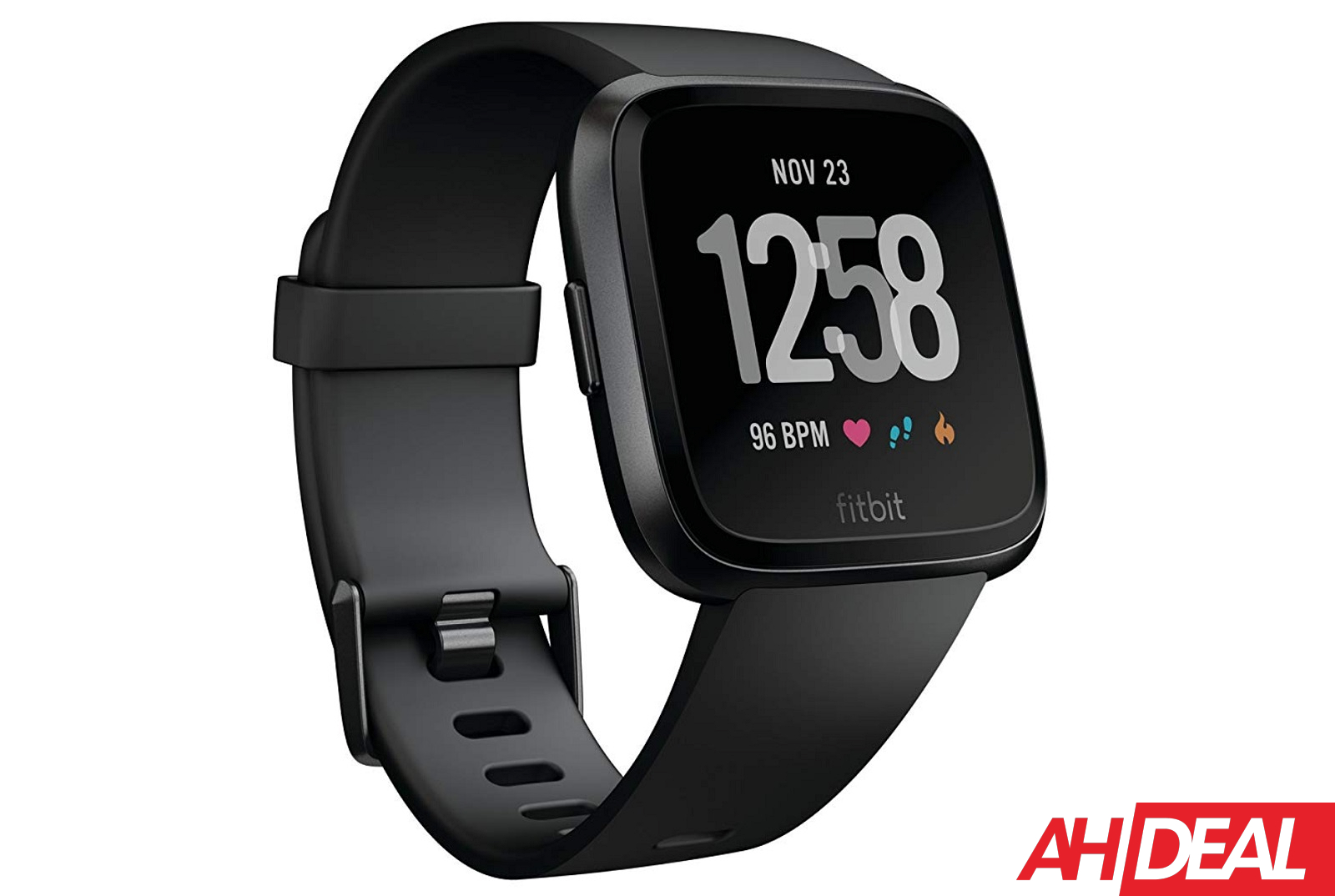 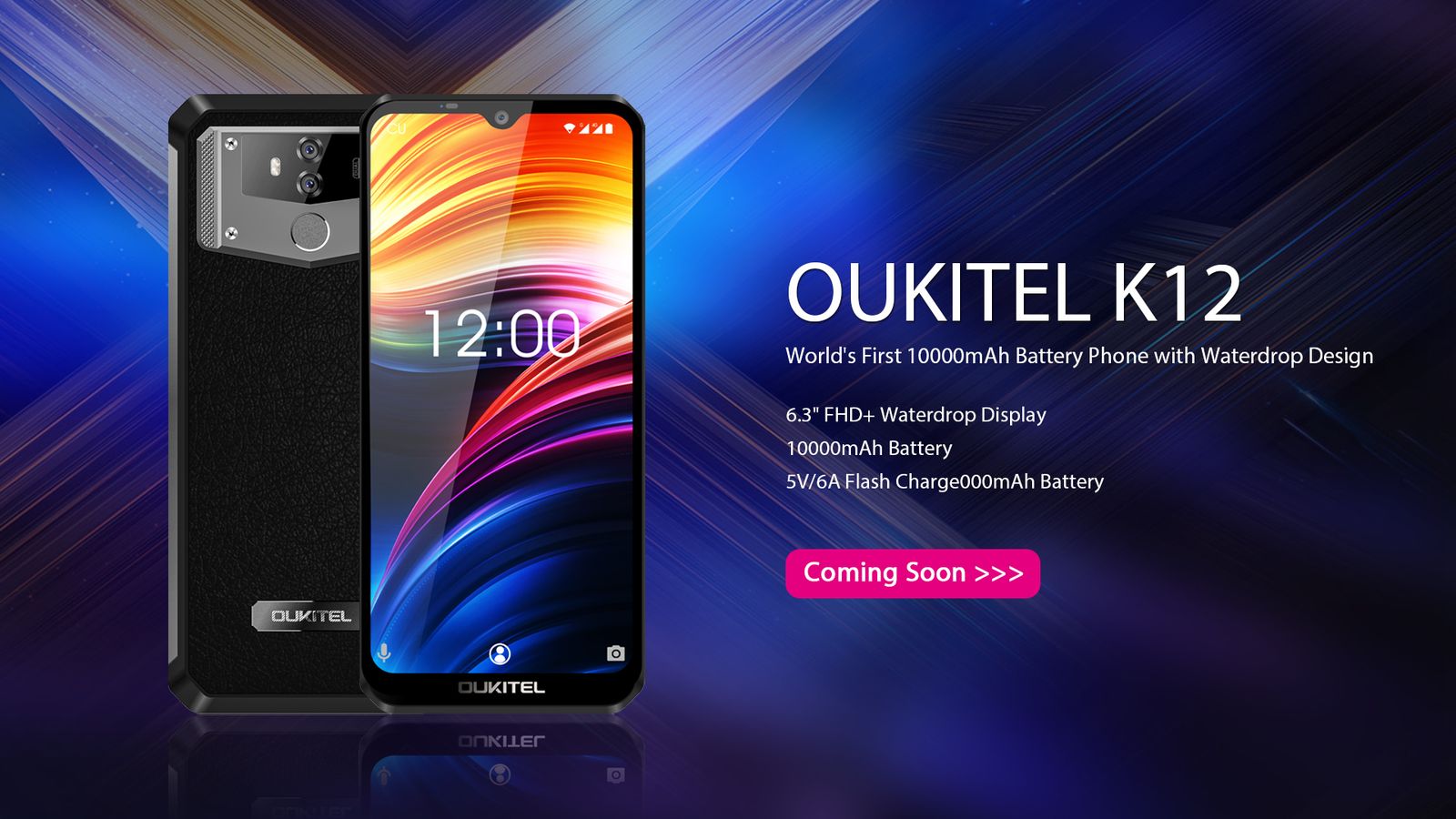 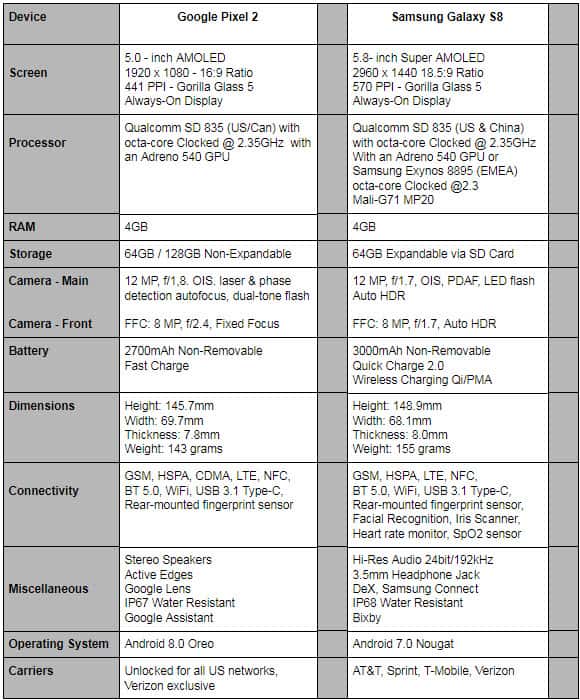 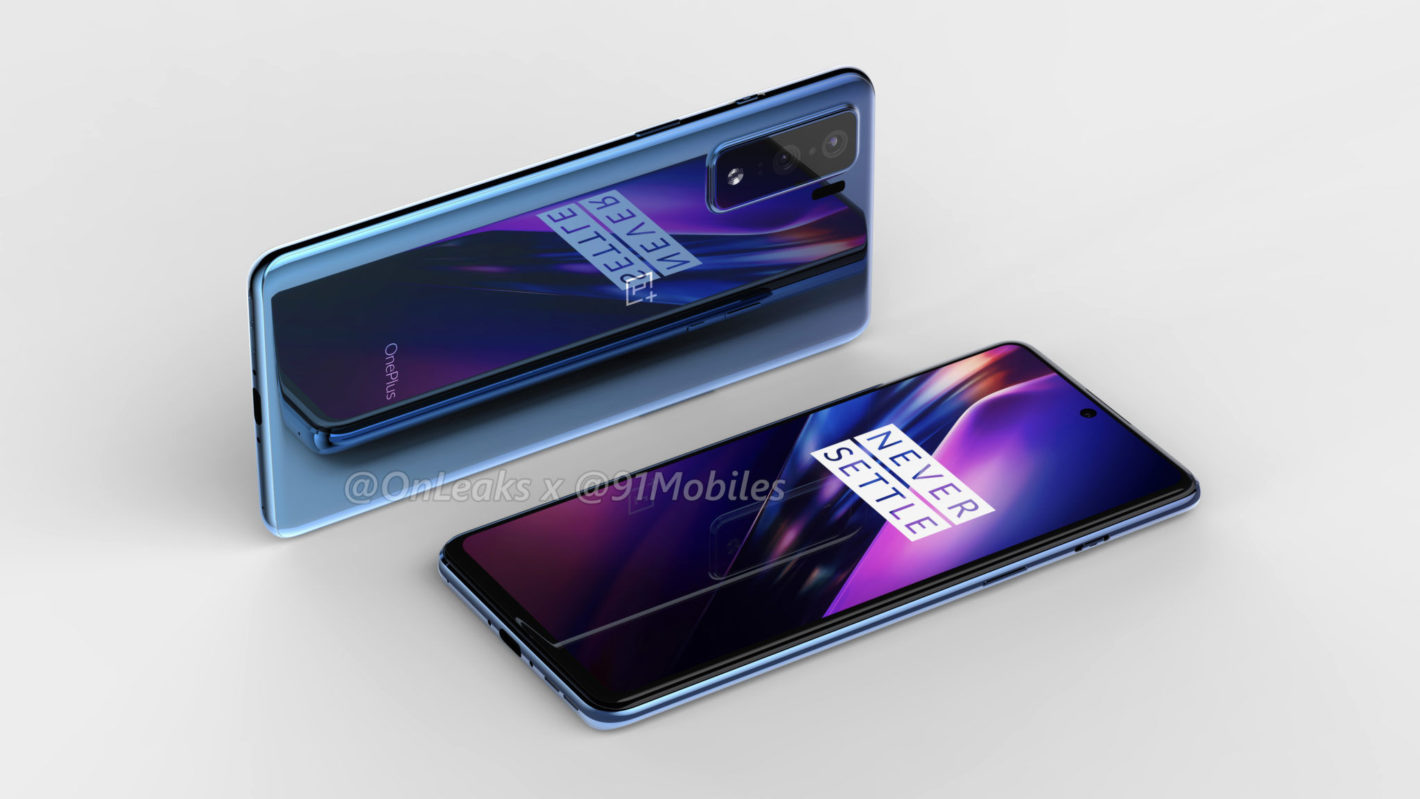