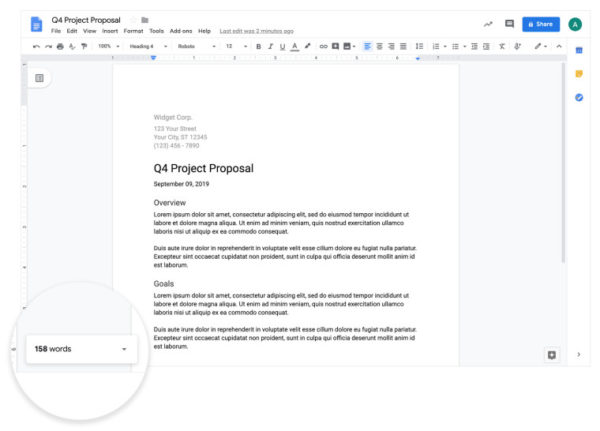 Ever since the launch of G Suite in 2006, Google has gradually been adding important features to its various apps. Yesterday, the company finally introduced a very important functionality for Google Docs users. It will now be possible to see the word count in real-time on the company’s word processor.

G Suite Customers Will Get The Word Count First

With Microsoft Word, you can see the word count being updated in the bottom left corner as you type. However, with Google Docs, the count wasn’t available up until now. This means that users had to manually go to Tools to check the number of words they have written.

Obviously, this wasn’t the most convenient of solutions. Google has finally realized that displaying this information at all time can come in handy for people who need a minimum or maximum word limit. This is often crucial for students, researchers, and journalists.

Thankfully for Google users, a dynamic word count is finally here. All you have to do is navigate to Tools, then select Word Count, and then choose Display word count. After that, the number of words will be shown in the lower-left corner of the document as you type. Google says that the feature will be turned on by default.

The gradual roll-out of the live word count feature has already started. By October, most G Suite users will likely have it. This means that business users have a priority right now. As you might already know, the enterprise version of G Suite is not free. However, that is not to say that those using the free variant will not get the new feature. It might take some time before it is freely available though.

Back in August, Google announced a new font for Docs, Slides, and Sheets for faster reading speed. Called Lexend, the font has been developed especially for faster visual scanning. Prior to that, the search giant introduced numerous accessibility features such as Live Transcribe and Sound Amplifier. Other than that, the company has also launched shortcuts to make it easier to switch between personal and work accounts.

Needless to say, these improvements will help the company win over customers from Microsoft. According to a report released by the identity management company Okta earlier this year, Google witnessed a staggering year-over-year growth of 116 percent in 2018.

However, Microsoft Office 365 still dominates the industry. But at 55 percent, its growth rate is almost half that of Google. Although the search giant’s user base is growing at the fastest rate, Okta doesn’t think it will take over Microsoft anytime soon.

And, of course, Microsoft is not the one to go down without a fight. In May, the Redmond based company announced Fluid Framework. It’s a platform for collaborating that will integrate with Microsoft 365. This will make co-authoring easier and that too at unrivaled speeds, per Microsoft’s claims. And most interestingly, even the company’s Cortana assistant will also be able to pitch in to speed things up. 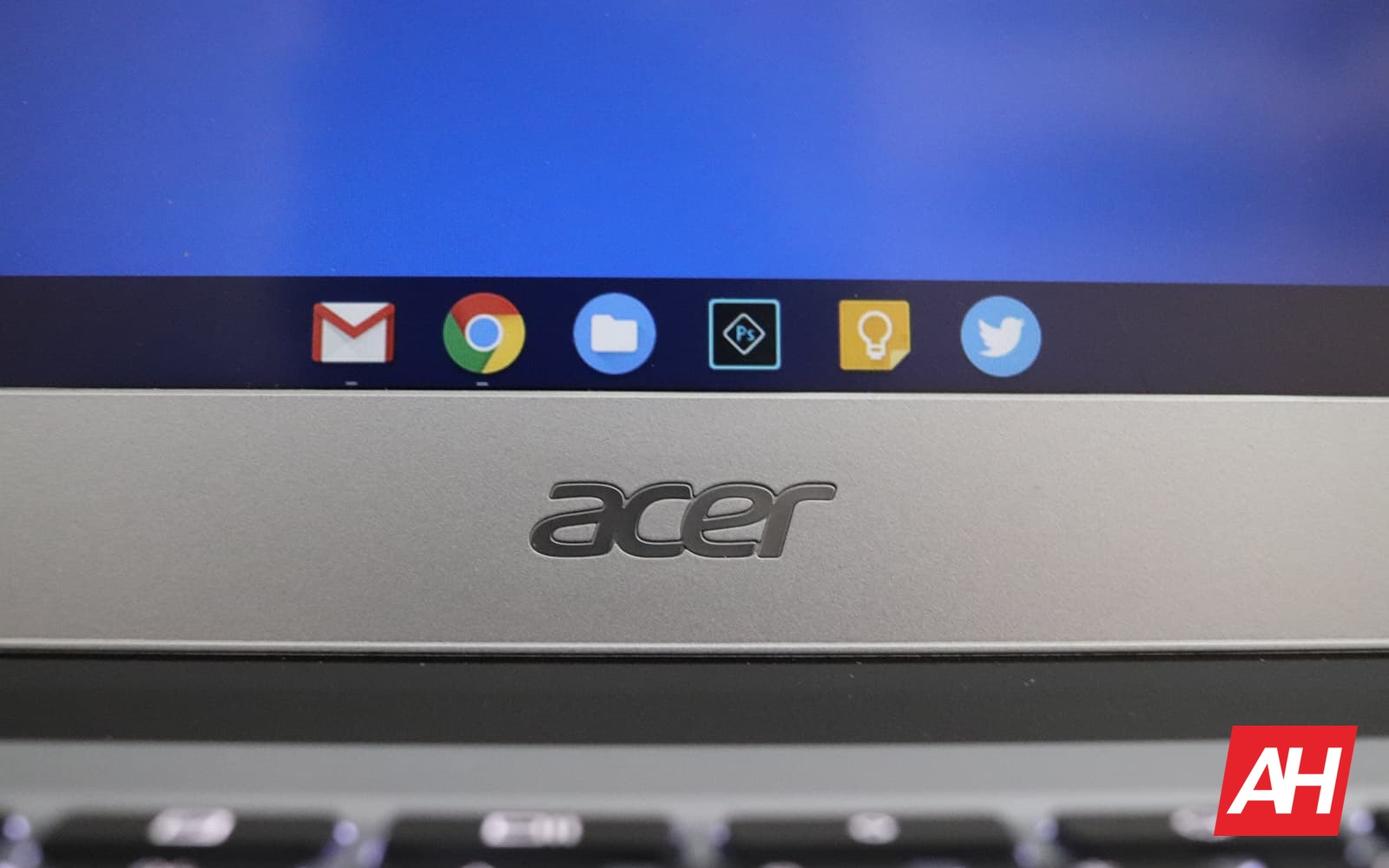 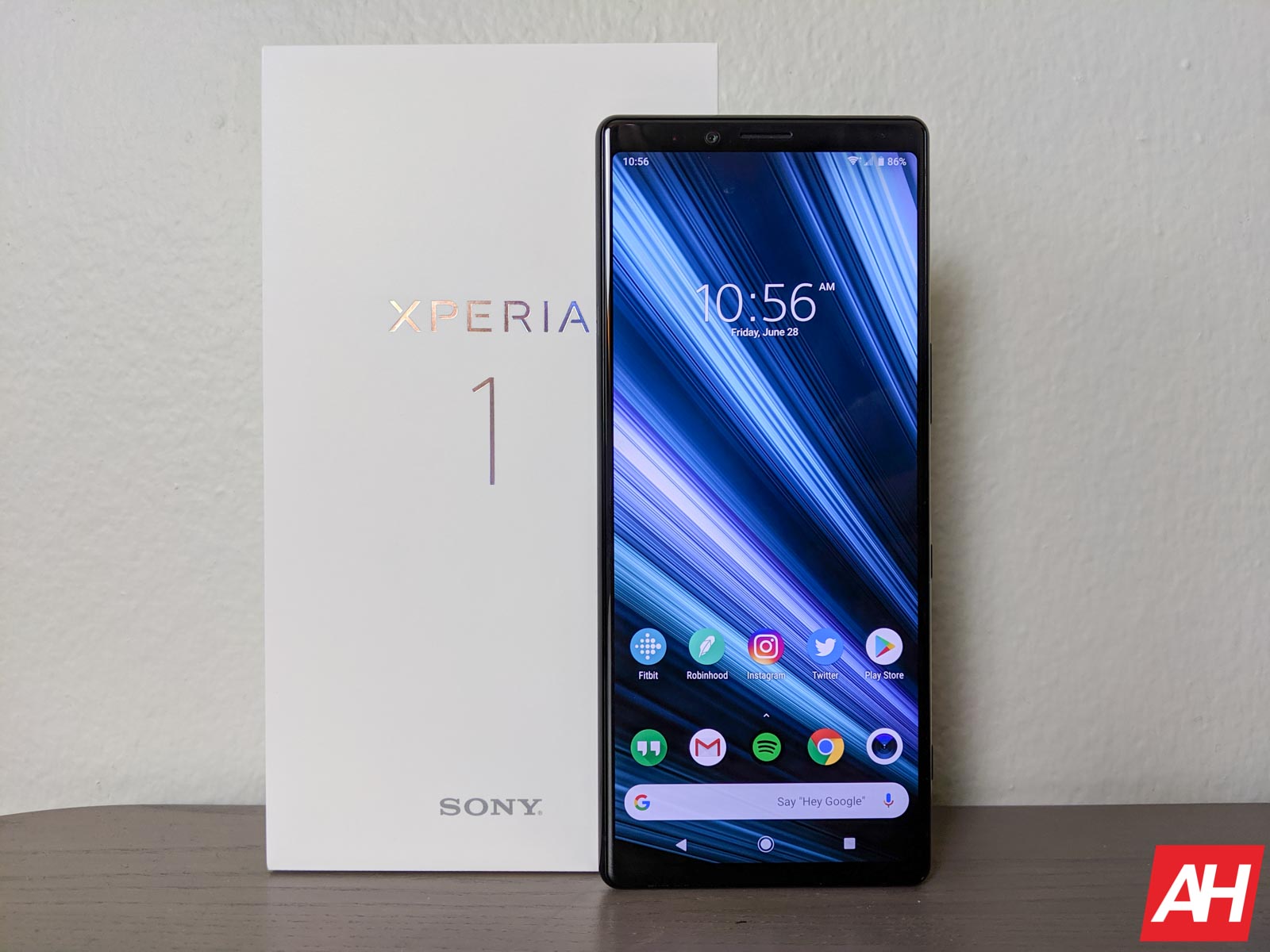