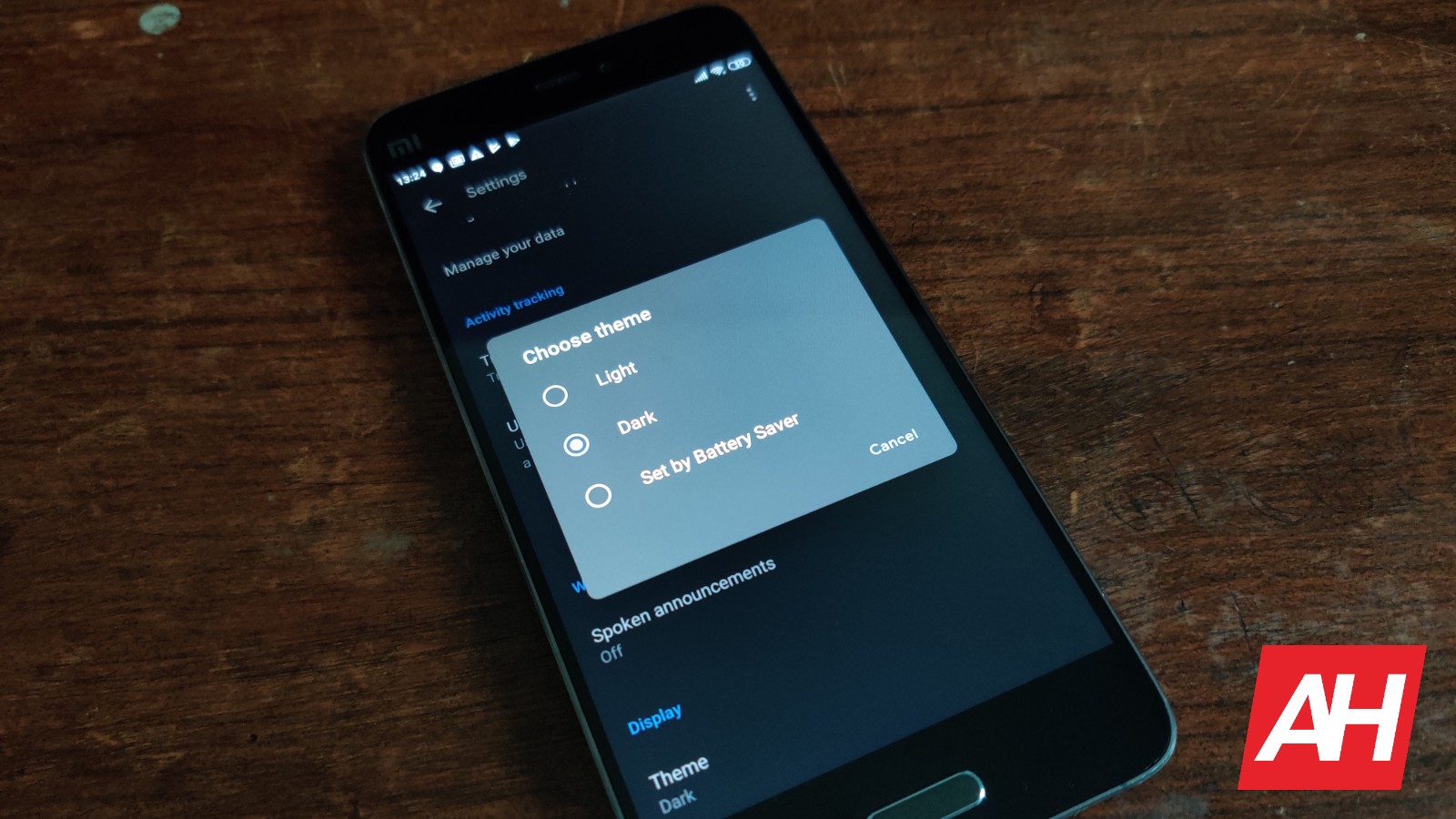 Google Fit app is the latest application from the Mountain View giant to get the dark theme option. You’ll get this feature once you download Google Fit v2.16 and you’ll need to manually switch it in the settings, at least at first.

This may sound a bit confusing, so let me explain. Once you navigate to the app’s settings, and located the “Theme” option under “Display” settings, you will be presented with three choices. You can choose between permanent Light and Dark themes, or select “System default” option in Android Q Beta. If you select that third option, Google Fit’s theme will be set based on the general theme on your smartphone.

This applies to Android Q Beta only, as noted, as it has a system-wide toggle. On Android 9 Pie, however, you can set the dark theme to be active when your Battery Saver is turned on, as that is the option that you’ll have instead of “System default”, and that goes for every device that is running Android 9 Pie.

As far as the dark theme itself, well, it resembles all the other dark theme options that Google rolled out to its applications. It’s not pitch black, instead, Google opted for a dark gray look, and combines that with lighter gray options. In order to access Settings in Google Fit, you’ll need to tap the “Profile” option in the bottom-right corner of the app’s UI, and tap the gear-shaped icon in the top-right corner.

Google Fit v2.16 is already rolling out via the Google Play Store, though it may take a couple of days for the update to appear for you. As far as we can tell, there are no any new changes that are worth noting, as those changes that are listed in the Play Store have been a part of the last update, prior to 2.16.

A ton of other Google-made apps received the dark theme option thus far, prior to Google Fit. Google had rolled out that option too (Android Messages), YouTube, Calendar, Phone, Google Keep (Keep Notes), and several other applications. Chrome also received the dark theme option, though in order to enable it fully (make it force all websites to load dark content), you’ll need to enter Chrome’s developer options. In other words, not all dark theme options are available in the app’s settings as of yet, plus Chrome’s dark theme still has some issues loading everything in darkness, as it inverts some images and whatnot. Google is still working on it.

Dark theme is expected to come to Gmail in the near future as well. Some dark theme code has been found in Gmail recently, and some people were even able to activate the partial dark theme for Gmail’s settings. All in all, Google is working on bringing a dark theme to Gmail, and consumers have been requesting that feature for Gmail for quite some time now. The exact timeframe on when that option may become available is still unknown, but it’s obvious that the company is working on it, so it should land in the near future. 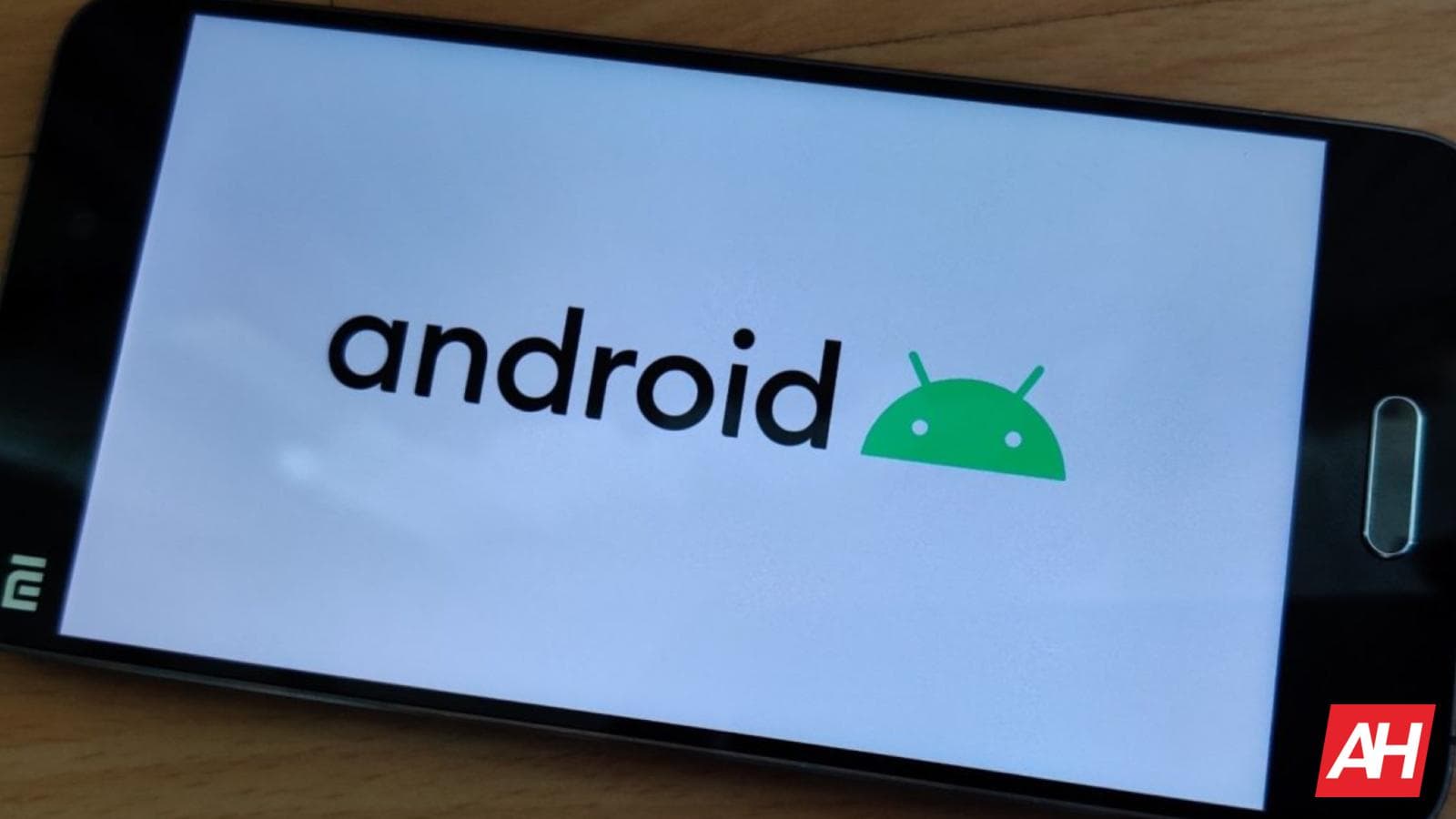 Google Extends Rebranding To Include Android Auto, TV, and One 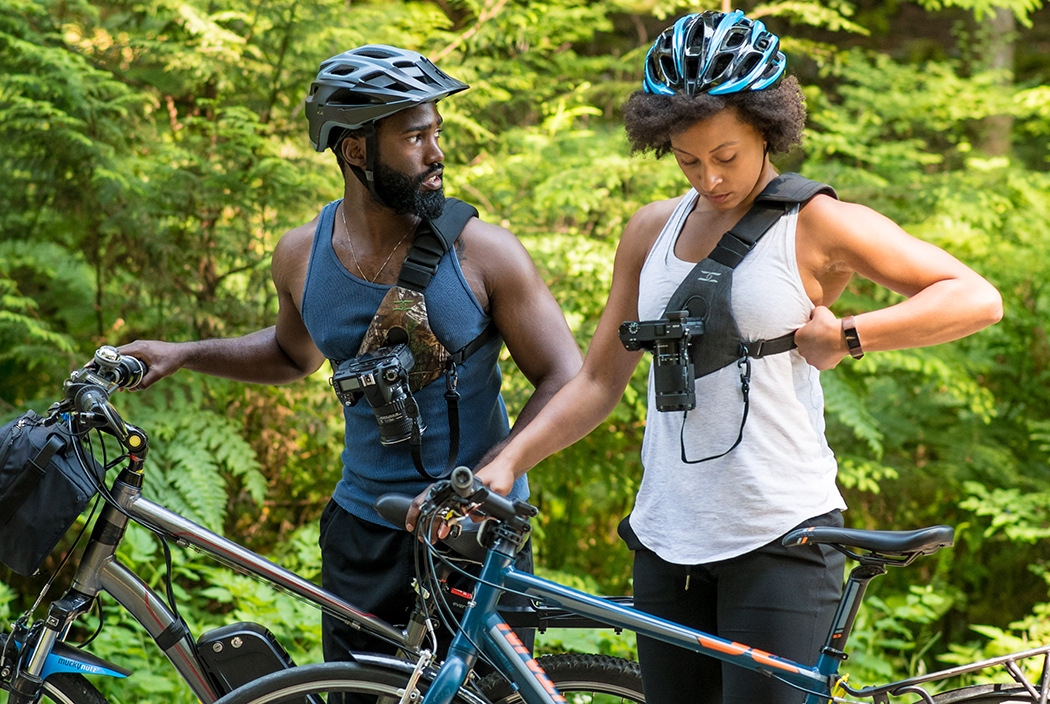 Capturing Your Next Adventure Just Got Easier