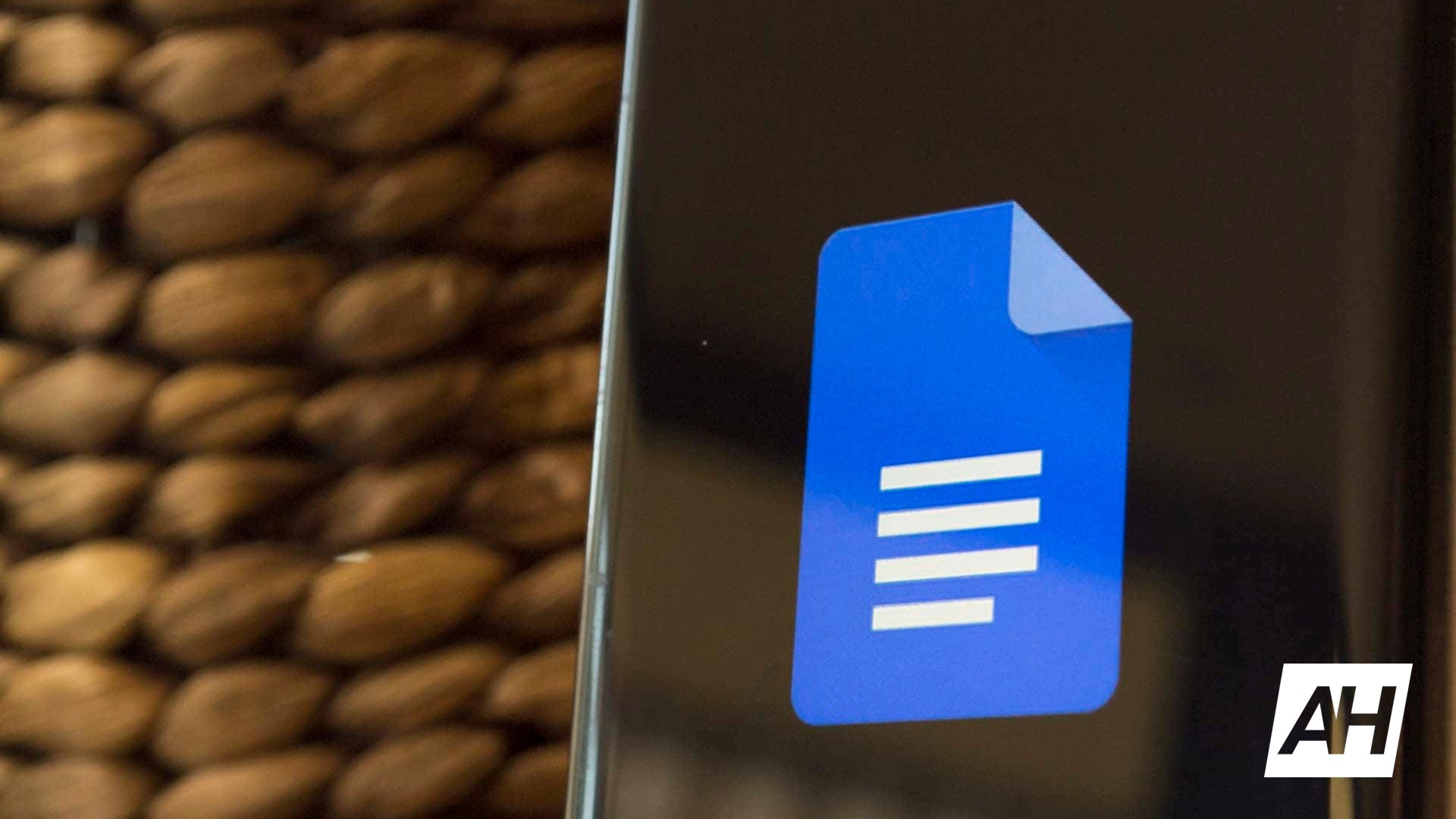 Google has now implemented several domains that will make creating a brand new Google Docs, Sheets, Sites Slides, or Forms documents easier. Utilizing a ‘.new’ domain suffix, users of its comprehensive office suite, can now simply type in the type of fresh one will be created. There are also several variations to how those can be typed. For example, entering the URL ‘doc.new’, ‘slide.new’, ‘sheet.new’, ‘site.new’, or ‘form.new’ will now open a document of the respective type. However, users can also use more intuitive terms such as ‘slides.new’, ‘deck.new’, or ‘presentation.new’ to create a new Google Sheets document. Not every type of document has quite so many options. With Forms documents, only the singular or plural form of the word ‘form’ can be used.

Background: Not only does this change make it easier to use the tools Google has on offer. It also follows the search giant’s apparent overarching goal to make all of its services more cohesive and connected. That’s because the new domain names effectively make it easy for those who are already logged into Chrome or Chrome OS to move from browsing and researching to creating or working with a single step. Prior to this latest change, users essentially needed to either navigate to Google Drive and manually create a new document or open one of the web or mobile apps directly. Conversely, they could also have already navigated to specific URLs to accomplish the same thing but those were both longer and more tedious. For context, creating a new document could be done by entering ‘docs.google.com/create’.

With that said, the new domains don’t appear to be working perfectly just yet either. For example, the URL ‘documents.new’ appears to be completely broken as of this writing. That’s claimed to be one way of creating a new Google Docs file via Google’s announcement of the new feature but currently doesn’t work and there may be other examples among the company’s listed domains. Any of those that don’t work will almost certainly be fixed over time or phased out if they’re among the longer variations available. What’s more, Google’s Drawings service appears to have been left out of the change entirely, at least for the time being.

Impact: The previous methods don’t necessarily require a much longer process so it may seem like the change isn’t a big one. Specifically, on mobile platforms where an application is going to be used more often than the web app, the new domain isn’t going to make a big difference. For desktop platforms, including Chrome OS, the ‘.new’ domains should prove extremely useful. The increments of time saved are going to add up for those who work exclusively or primarily in the Cloud-based office suite, and especially for those who use the tools frequently. Moreover, the new domains ensure a reduction in the number of tabs that need to be open in order to get a document going, while keeping everything in Chrome.

Introducing a ✨ .new ✨ time-saving trick for users. Type any of these .new domains to instantly create Docs, Sheets, Slides, Sites or Forms ↓ pic.twitter.com/erMTHOsdyH 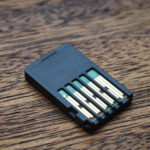 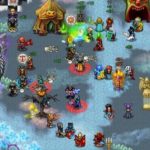 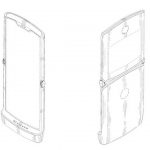