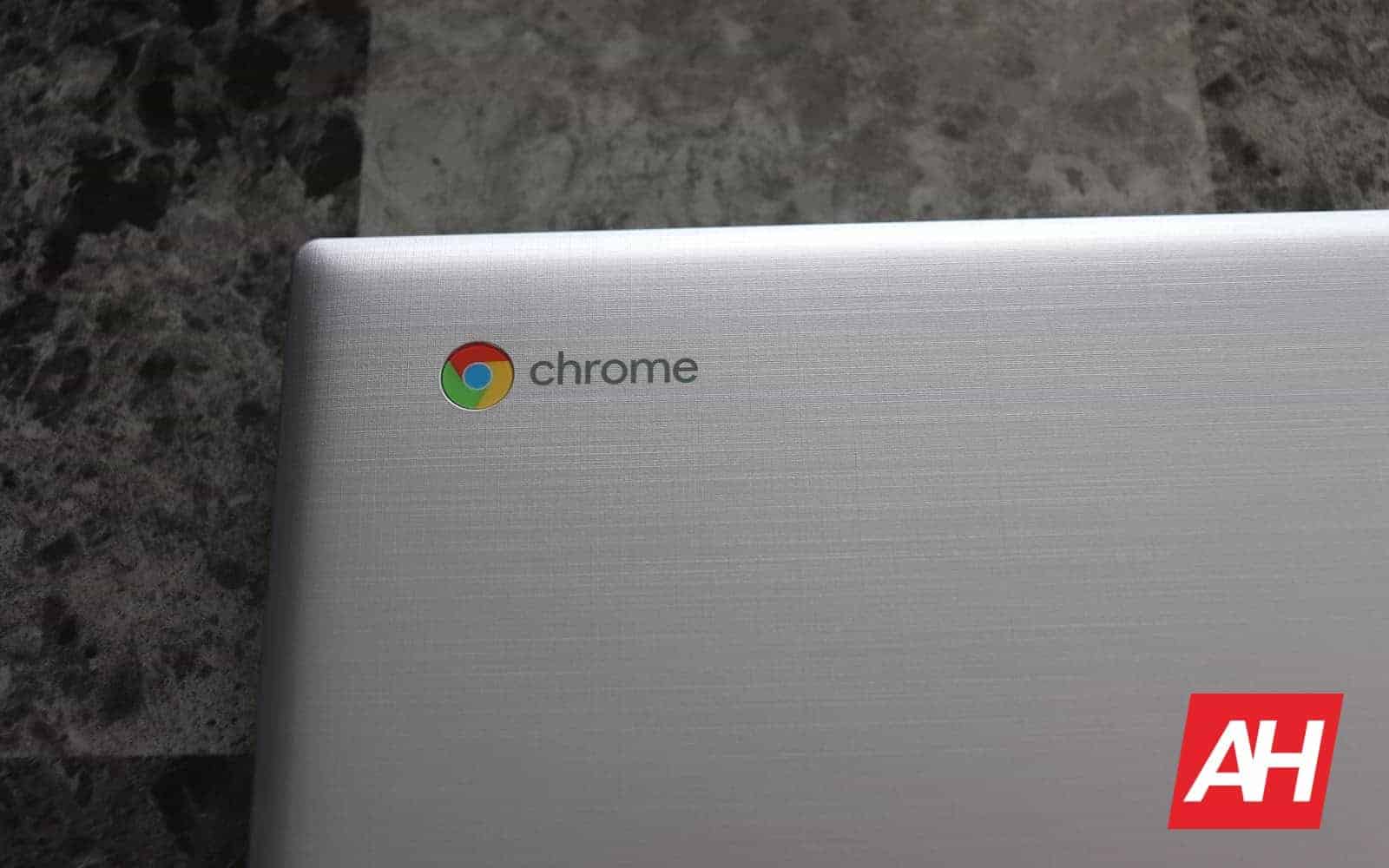 Google appears to be considering the separation of the Chrome browser from Chrome OS on Chromebooks in pursuit of security. That’s based on recent reports centered on an experimental feature impacting how the browser is updated on the platform. More directly, it would allow Chrome updates to be delivered separately from updates to the OS itself.

Now, the update for this appears behind a hidden flag setting at Google’s ‘chrome://flags’ URL. Specifically, that’s a feature dubbed LaCrOS and found via a search for ‘#lacros-support’.

The new project’s initial appearance is as a “LaCrOS” variant of the browser itself. So Google has it showing up entirely separately from the standard Chrome app on Chromebooks. As might be implied by its experimental nature, the icon itself is entirely yellow in color too. That’s keeping in line with the Chrome Canary icon, which serves as the front-line release channel for new features.

But that does appear to be part of a larger plan, with that initial differentiation intended to help developers work with the new project browser. Google could ultimately roll the code differences that make the separation work into the pre-installed, more common variant of the browser. The project is still in its earliest stages, so it isn’t immediately obvious which direction Google will go. And that’s if the project continues at all.

The exact purpose of the browser change isn’t immediately clear either. Comments from Googlers associated with the project offer some insight but that’s somewhat contradictory.

On the one hand, at least one Googler indicates that the underlying purpose is to provide continuous delivery of Chrome’s latest features to ‘old systems’. In effect, this would mean it acts as a Chrome Canary-like browser in the sense that it delivers near-nightly updates to Chrome for systems that would otherwise not be able to receive them.

That includes Chromebooks but it would also make LaCrOS a developer-focused project as opposed to being useful for end-users.

The other possibility posited in response to that purpose is more simple. Namely, it’s that separating Chrome OS from Chrome will deliver consistency. With that as a central purpose for this project, there are quite a few more possibilities in terms of benefits. Not least of those is the fact that it would make Chrome OS less tied to updates to Chrome itself.

What would this mean for the security of Google Chrome users on Chromebooks?

Now, Google may also have another reason for separating Google Chrome from the OS underpinning Chromebooks and that’s chiefly related to security. Chrome OS devices only receive updates for between five to eight years from their initial launch date. Once those updates end, so do updates to the Chrome browser — unless users download the mobile variant from the Google Play Store.

As a result, Chromebook users not only stop receiving new OS features. The Chrome browser also gradually becomes less secure over time, as it’s still being updated on other platforms. That’s a problem that would all but cease to exist if LaCrOS is developed and eventually implemented in Chrome for Chromebooks. 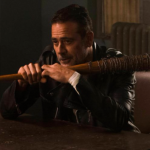 ‘The Walking Dead’: Where the Characters Stand Before the Midseason 8 Premiere

5 Ways People Adapt to The Purge 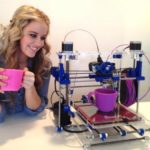 Scientists have developed a renewable raw material for 3D printers