A small but useful update has been released for Google Maps, one that will be especially useful for those who rely on the app for directions via public transportation. The app now has a step-by-step navigation option when traveling on the train, subway, and bus, as well as notifications when the desired stop is approaching. The new features are now live on both the Android and iOS apps.

This new addition offers a stickied notification that will progress through the transit directions in real-time, just like driving directions would within the app. The new transit feature, however, means that users can keep track of their progress while multi-tasking and using other apps.

This will be most useful for those find themselves getting lost in a game, podcast, texting, or other apps and missing their train or bus stop. Along with displaying the travel progress without needing to return to the Maps app, a notification will pop up as users approach their next stop, telling them it’s time to get off and transfer.

While the persistent notification with step-by-step navigation is only available on Android, the iOS version of Google Maps does support the pop up notification when arriving at the next stop.

READ  Save 53% On Your First 3 Months Of Audible 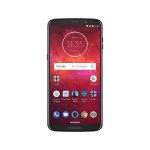 The Moto Z3 Play Is Down To Its Lowest Price Ever 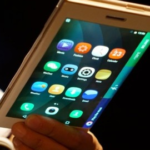 Flexible smartphones may appear in the next year 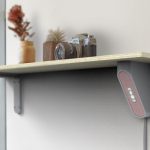 The Over and Under Speaker