Google May Be Getting Ready To Launch Stadia On Android TV

Stadia on Android TV has seemed like a pipe dream since launch. Specifically because Google has so far not officially confirmed that it would ever launch on Android TV devices.

That might be changing soon, even though Google still hasn’t announced the coming of the functionality. 9To5Google reports that the latest version of the Stadia application contains strings of code which suggest the capability is near.

While this is still not an official announcement from Google by any means, it’s a good hint. The strings of code in question point out details which are generally reserved for Android TV applications. Such as being compatible with leanback and not needing a touchscreen to function.

Stadia for Android TV is still in development

Though it seems like Stadia may definitely be on the way for Android TV devices, it still looks to be in development.

The app can apparently be sideloaded onto an Android TV, and the TV even recognizes it as an official Android TV app. You can’t actually play Stadia games yet though. The app will launch but it won’t let you past the Get Started screen.

Which means it’s still not working entirely and the function isn’t ready. Google has been ramping up improvements to the service for the last couple of months by adding all sorts of new features. And Android TV support would be a nice surprise to add to the changes that have so far been officially introduced and launched.

Earlier this year a Stadia user created an app that let you use touchscreen controls on Stadia when playing from the phone. It was aptly called TouchStadia.

Now it seems Google may be preparing to add touchscreen controls for phone play as a native functionality. While this isn’t going to afford you the best possible Stadia experience, it’s an option if it’s ever added.

You may not always have your controller on you. Or maybe you just didn’t feel like packing it. Later in the day though you may still get the urge to play a game on Stadia, and this particular feature would allow that.

Although TouchStadia does exist, there’s a bit of a workaround to get it up and running. Native touchscreen controls would make using the app to play games much easier when you don’t have a controller on you.

You also might have the ability to scale the size of the digital buttons. If you have a smaller screen, this is something you’ll want.

This and the Android TV support are still things which are probably in earlier stages of development or testing. So there’s no telling how far off they are. But users are likely going to be excited they could be on the way. 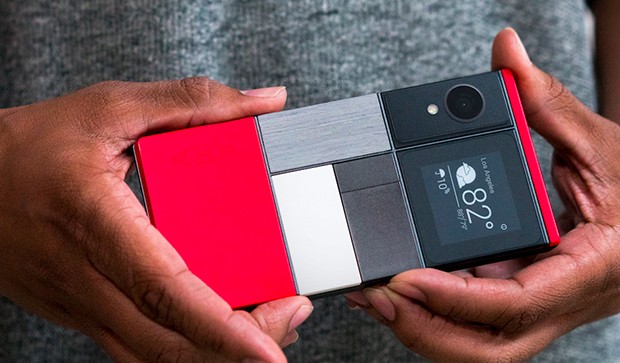