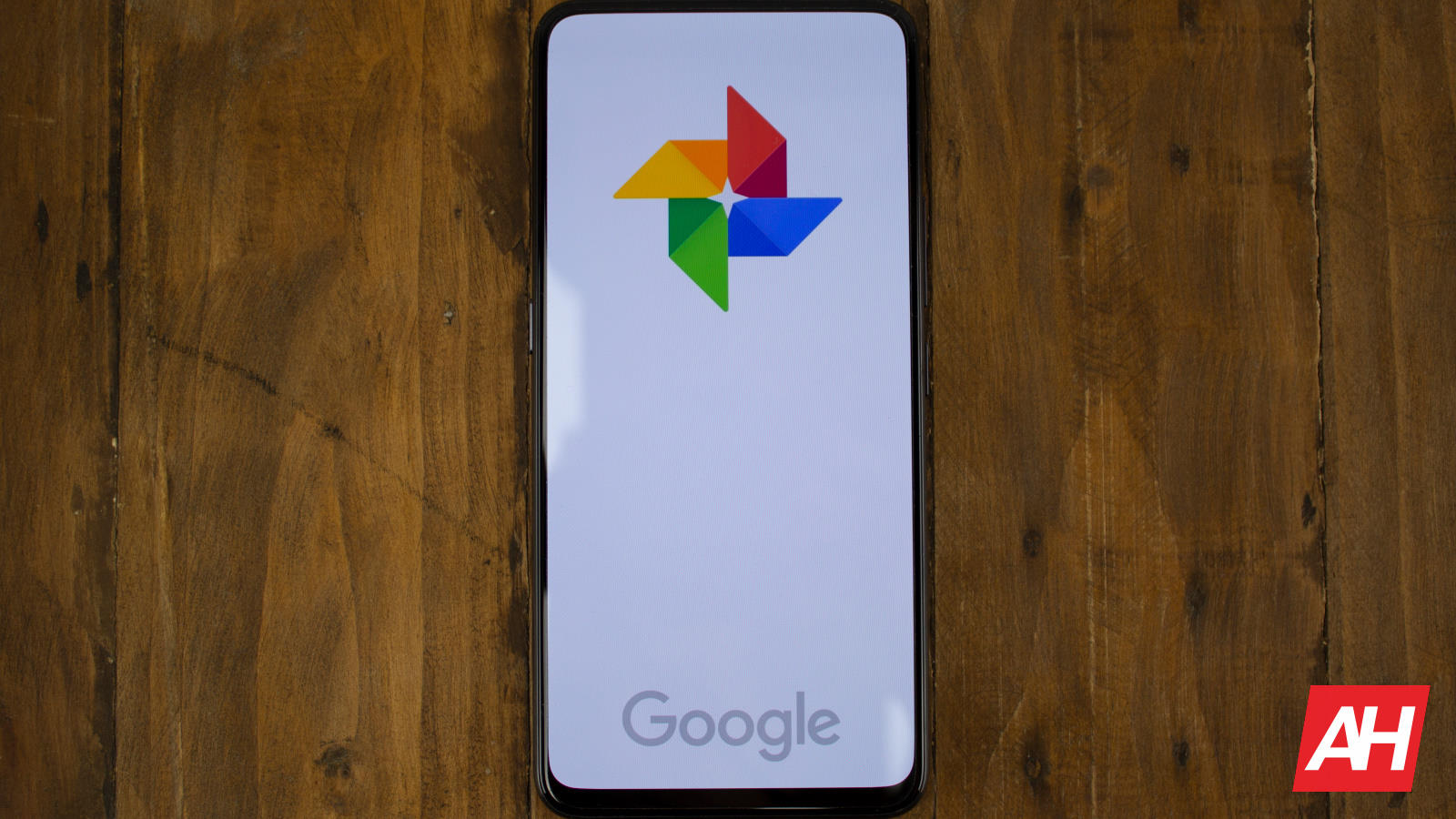 Google Photos Is Getting A Search By Text In Images Feature

Google confirmed as much yesterday through its official Twitter page in response to another post. Not sure how this might be useful? Think of this way. Say you took a photo of business cards and wanted to find them at a later date.

Maybe you don’t remember the date you took the photos but you do remember the name of the business on the card. You could use this feature to search for that business name.

Google says the feature is rolling out starting this month. This means at least a couple of things.

First, it’s already August 23 which means there’s only a little over a week left in the month. So even if the feature hasn’t started showing up for many people it will start hitting more devices over the next week.

Second, “starting this month” with only a week left means it’ll still be rolling out to users next month. This suggests that it will take some time to roll it out to all users.

That being said it could take weeks before you see it yourself. Google will no doubt officially announce when the feature is live for most people, so keep an eye out.

This Feature Is Boosted By Google Lens

Being able to search for images by the text in them is already useful. If that wasn’t enough though Google is boosting it with Google Lens.

According to Google Photos in the same response, once you find the image you’re looking for you can use Google Lens to copy the text in that image.

Going back to the business card scenario, once you find the picture you could tap the Google Lens button and copy the name and number, then toss that in a contact.

Better still, you could easily take a picture of written down passwords, then search for it by the word password and the name of what the password is for. Then tap Google Lens, copy and paste. Easy.

You spotted it! Starting this month, we’re rolling out the ability to search your photos by the text in them.

Once you find the photo you’re looking for, click the Lens button to easily copy and paste text. Take that, impossible wifi passwords ? 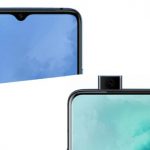 OnePlus 7T vs OnePlus 7T Pro – Here Are The Differences 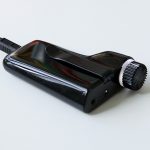 The folding ruler gets immortalized with a beautiful all-metal construction