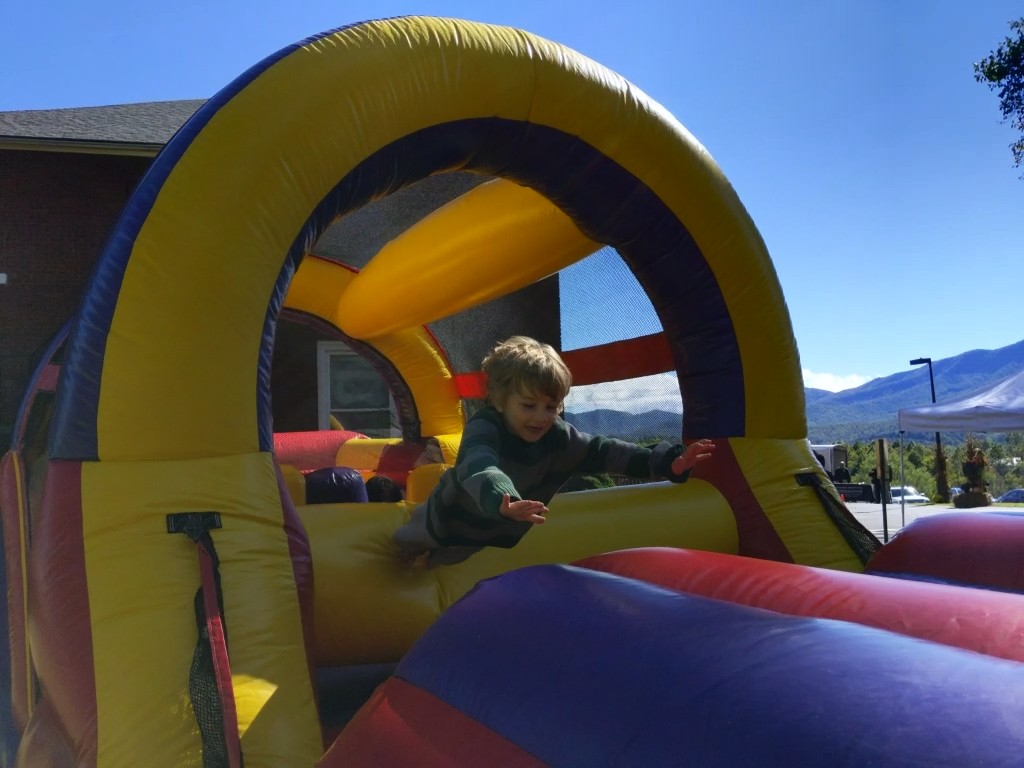 In short: The Top Shot functionality of the Pixel 3 and Pixel 3 XL flagships is severely limited in what it can do compared to how Google presented it last week and isn’t the best option for salvaging mistimed photographs that the mobile industry can currently offer. While the company made no mention of that fact during its announcement, Top Shot images aren’t of the full-resolution variety and are instead limited to three-megapixel (2,048 x 1,536) results, and that’s assuming you’re satisfied with one of the several frames the Pixel 3 devices “recommend,” provided there are any to choose from in the first place. Any other slot on the camera timeline not marked as suggested will only allow you to salvage a one-megapixel photo, i.e. one that features a resolution of 1,024 by 768 pixels. 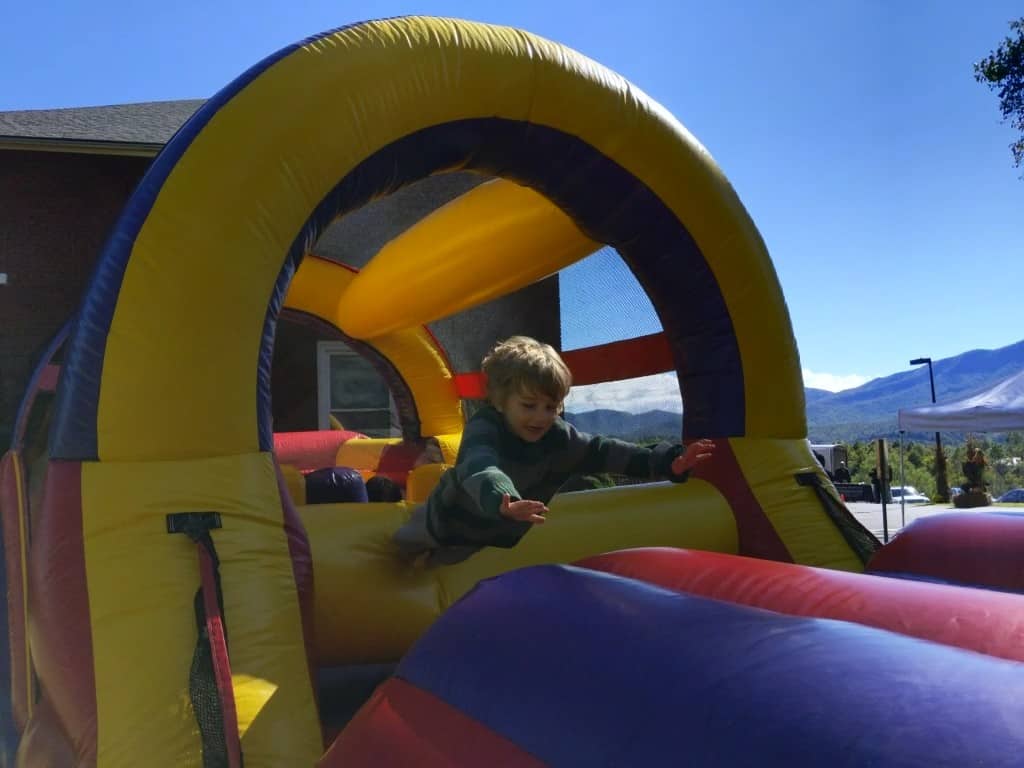 This is the type of image quality you’ll usually be looking at with the Pixel 3 Top Shot feature.

The overall capabilities of Top Shot are hence arguably worse than what Sony has been offering since last year with its Predictive Capture functionality. The service first debuted with the Xperia XZ Premium is less flexible than Google’s solution in terms of one’s choice of images taken around a second before the actual shutter button was pressed but the handful of frames it does deliver are full-resolution photographs suitable for more applications than just Instagram posts, which appears to be the main purpose of Top Shot. The action timeframe supported by Predictive Capture is also comparable to what the Pixel 3 lineup offers, not to mention that the Sony-developed solution delivers autofocus between bursts as well.

Top Shot hence doesn’t appear to be a revolutionary new service as much as it’s an extension of Motion Photos, a machine learning-powered GIF creator Google introduced with the Pixel 2 and Pixel 2 XL last year. While the company didn’t present it as such, Top Shot is certainly reliant on Motion Photos as it isn’t available until you enable the latter in the Camera app. Besides having a significant effect on the resolution of final photographs, that design also impacts the overall consistency of Top Shot seeing how the service struggles to suggest three-megapixel images in anything other than perfect lighting conditions, testing performed by AndroidHeadlines revealed. 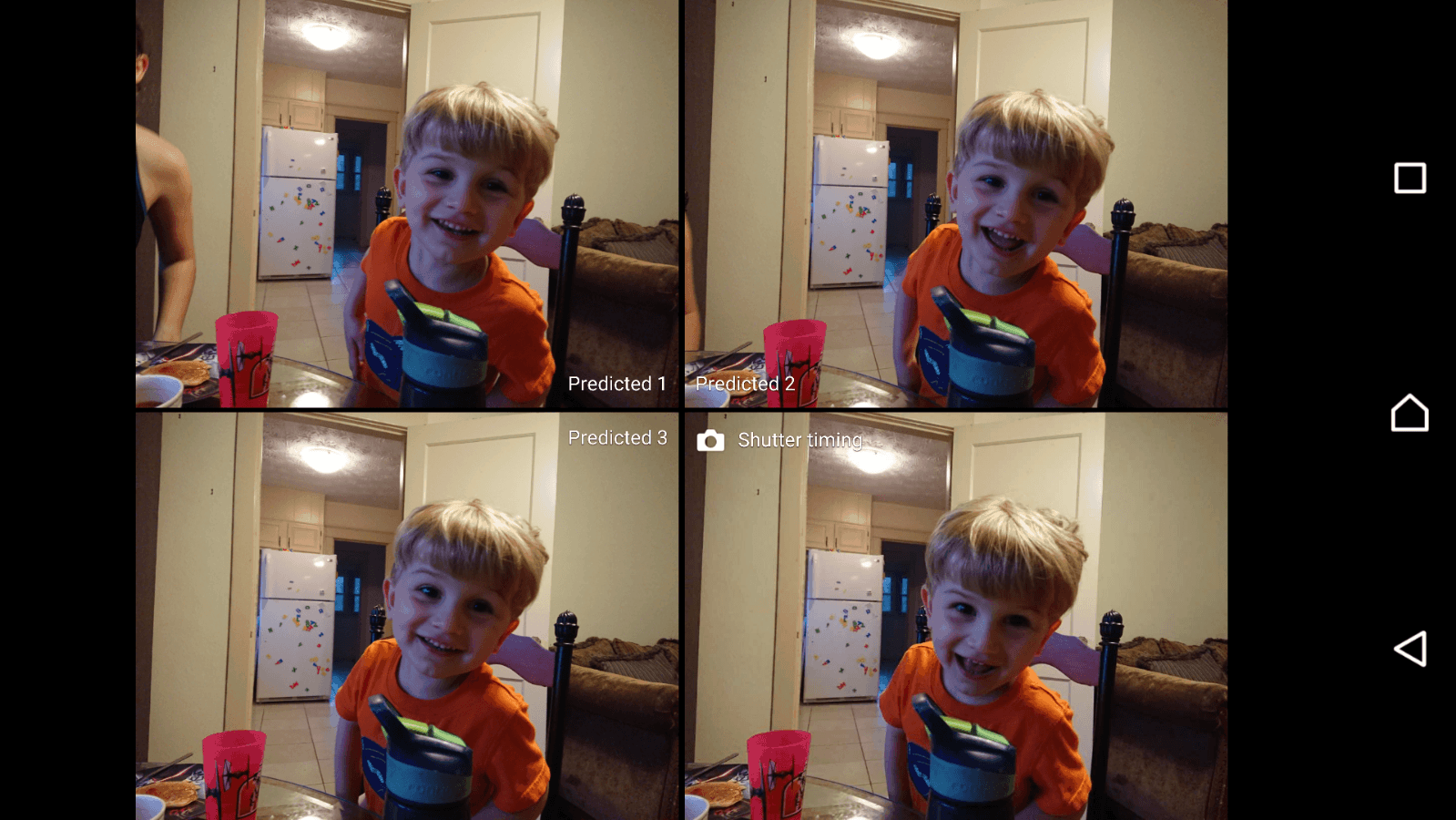 And this is what the Sony Xperia XZ Premium was already capable of last year (note that this scene has much worse lighting conditions than the Pixel 3 example).

Background: Google made a big deal out of Top Shot and several other new additions to its mobile photography portfolio during its latest hardware event which took place last Tuesday. The strategy was in line with the company’s software-first approach to product development, even though Alphabet’s subsidiary isn’t framing it as such. Instead, the firm is describing the Pixel 3 line as the ultimate synthesis of software and hardware, painting it as something greater than a sum of its parts. Many initial reviews of the new handsets aren’t as favorable, though critics agree the Pixel 3 series is still one of the best high-end choices on the market.

The majority of the Pixel 3 criticism is focused on the hardware department, particularly the fact that Google opted to stick with a single rear camera for the third year in a row now, even as major manufacturers are now making much more versatile triple-lens setups mainstream. As far as mobile photography is concerned, the Pixel 3 and Pixel 3 XL’s claim to fame lies in their dual-camera setups on the front, with the industry consensus being that they deliver the best results on the market.

READ  ‘This Is Us’ Finally Lets Viewers Shed Happy Tears

Regardless, Google’s selfie game was on top last year as well, but that’s when the Pixel 2 series also delivered the best-in-class performance in the rear camera department, according to numerous reviewers and image benchmarking experts at French DxOMark. The Mountain View, California-based firm has yet to clarify why it decided to use two lenses on the front but stick with a single one on the back this year and it’s presently unclear whether it ever chooses to address that question. Previous reports suggested that not even the dual-camera system on the front has been envisioned as a new staple of the Pixel series and Google may still choose to circumvent it with the Pixel 4 family if it believes it can still deliver a meaningful improvement with just one selfie lens.

Following a short pre-order period, the Pixel 3 and Pixel 3 XL are now shipping to customers in the United States and several other countries, including new markets such as France and Japan. The devices start at $799 and $899, whereas the larger Pixel 3 XL goes up to $999 for a configuration with 128GB of storage space, while the base models offer half as much flash memory. All members of the new Android family use 4GB of RAM and Qualcomm’s Snapdragon 845, as well as the Pixel Visual Core, a specialized system-on-chip Google introduced with the Pixel 2 series last year, unveiling it in the form of a silicon solely dedicated to efficient on-device image processing, particularly HDR+.

Impact: Manufacturers overselling their smartphones are not a new occurrence in the industry and the Pixel 3 line remains an excellent choice for mobile photography enthusiasts despite the shortcoming of Top Shot. However, consumers on the fence with the latest Google-made devices shouldn’t let the existence of the new feature affect their purchase decision; if being able to salvage a mistimed photo is of immense importance to you, Sony’s Predictive Capture supported by its recent Android flagships such as the Xperia XZ2 Premium remains a far superior option, both in terms of image quality and reliability.

While Google remains adamant its devices are the ultimate synthesis of hardware and software, its roots are apparently still making it prioritize the latter. Assuming no product strategy change takes place in the near term, Google’s future devices are also likely to sport their own Top Shot-like gimmicks which will be just as inconsequential as the said functionality. Such minor features offering questionable functionality are hardly exclusive to Google-made products but their sheer volume may indicate how the company is still in the process of defining its audience, throwing ideas at them and seeing what sticks.

Whisper Mode Comes To Amazon Alexa, Here’s How To Enable It
Trade In Your Apple TV, Chromecast or Roku Device & Get Up To $35 Off Amazon Fire TV 4K 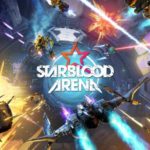 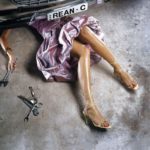 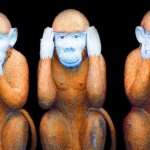