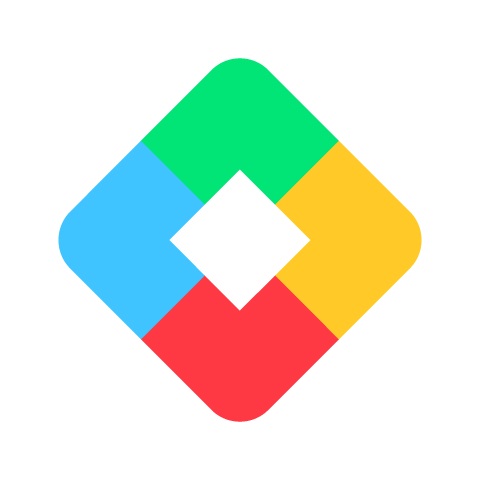 Google is readying a loyalty program for the Play Store which is likely to be called “Play Points.” The information on the existence of the program comes from a recent teardown of the Play Store Android app by 9to5Google, which found multiple references to the program over the last couple of APK versions (specifically, versions 11.5 and 11.6), as well as imagery that further adds to the authenticity of the program’s existence.

First up, the program works much as one might expect with users able to accumulate points for purchases made through the Play Store. What is of note, is these points do not seem to be solely reserved for apps, with users able to equally gain points for music, video, and book-related purchases as well. Regardless of how they are accumulated, the details allude to the ability to cash in points for either Google Play Store credit or “special in-app items.” Adding to this, and besides the collecting of points, it seems likely users will be able to ‘level up’ their loyalty status as the references in the app make note of “loyalty tiers” which can be progressed through (five in total) with each level coming with its own colored badge. While the details on this are fairly limited it would seem the moving through the tiers is not just a recognition statement, but will also come with some form of benefits specific to each level.

Besides the points-based loyalty program, the teardown also revealed Google is working on a voting system which could in theory impact on the way apps are ranked, as well as a redesign to the ‘Account’ section of the app which not only improves navigation but also makes it easier to find free items or redeem promotion codes. It’s worth keeping in mind that while the information here is fairly detailed (suggesting these features are close to being made available to end users), there is always the possibility they won’t be released as described, or at all. As nothing is ever confirmed with Google until it’s announced by Google. In the meantime, however, the image below is understood to be the icon which will be used by Google for its ‘Play Points’ feature. 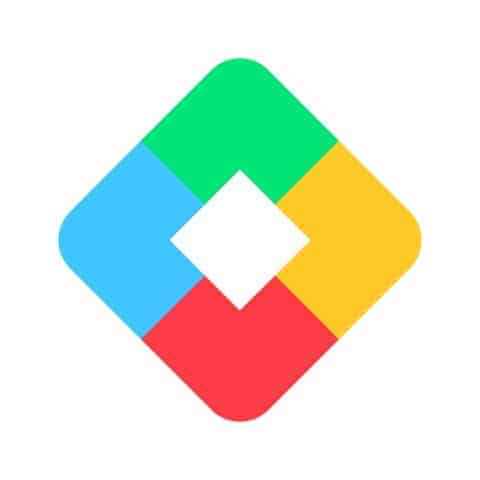 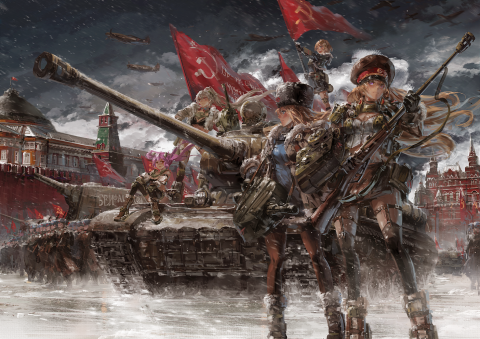 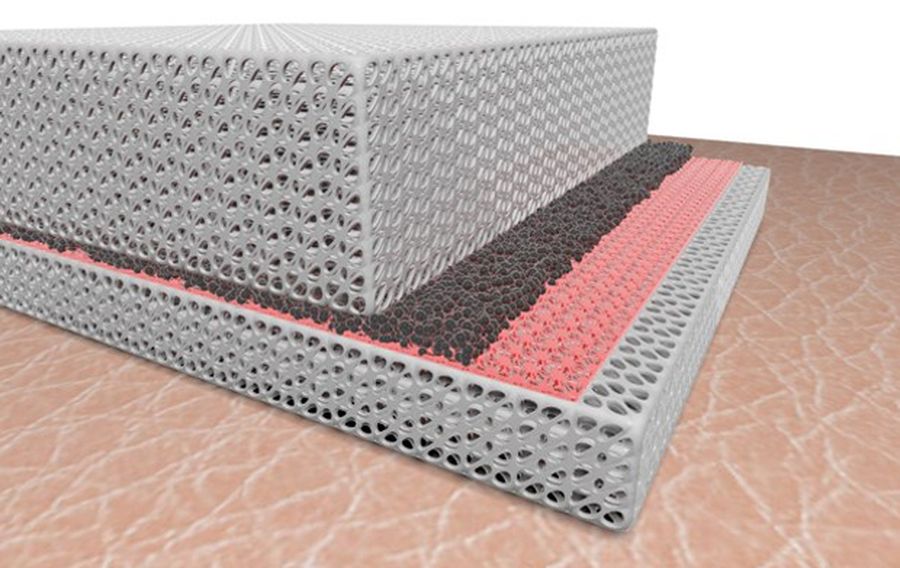 Created fabric that is simultaneously warm and cool 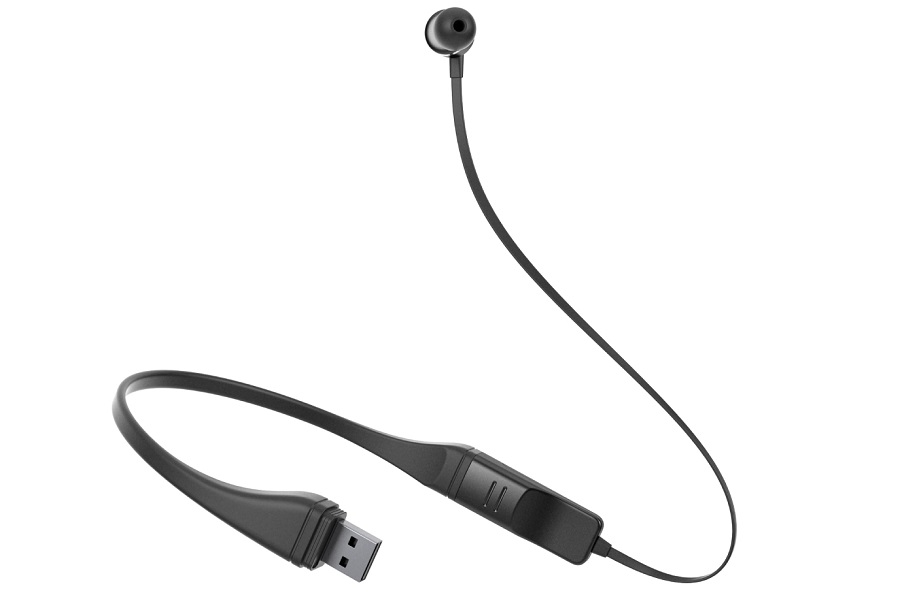 These Wireless Headphones Can Also Charge Your Smartphone – CES 2019