Google Will Send Periodic Feature Updates To The Pixel Buds 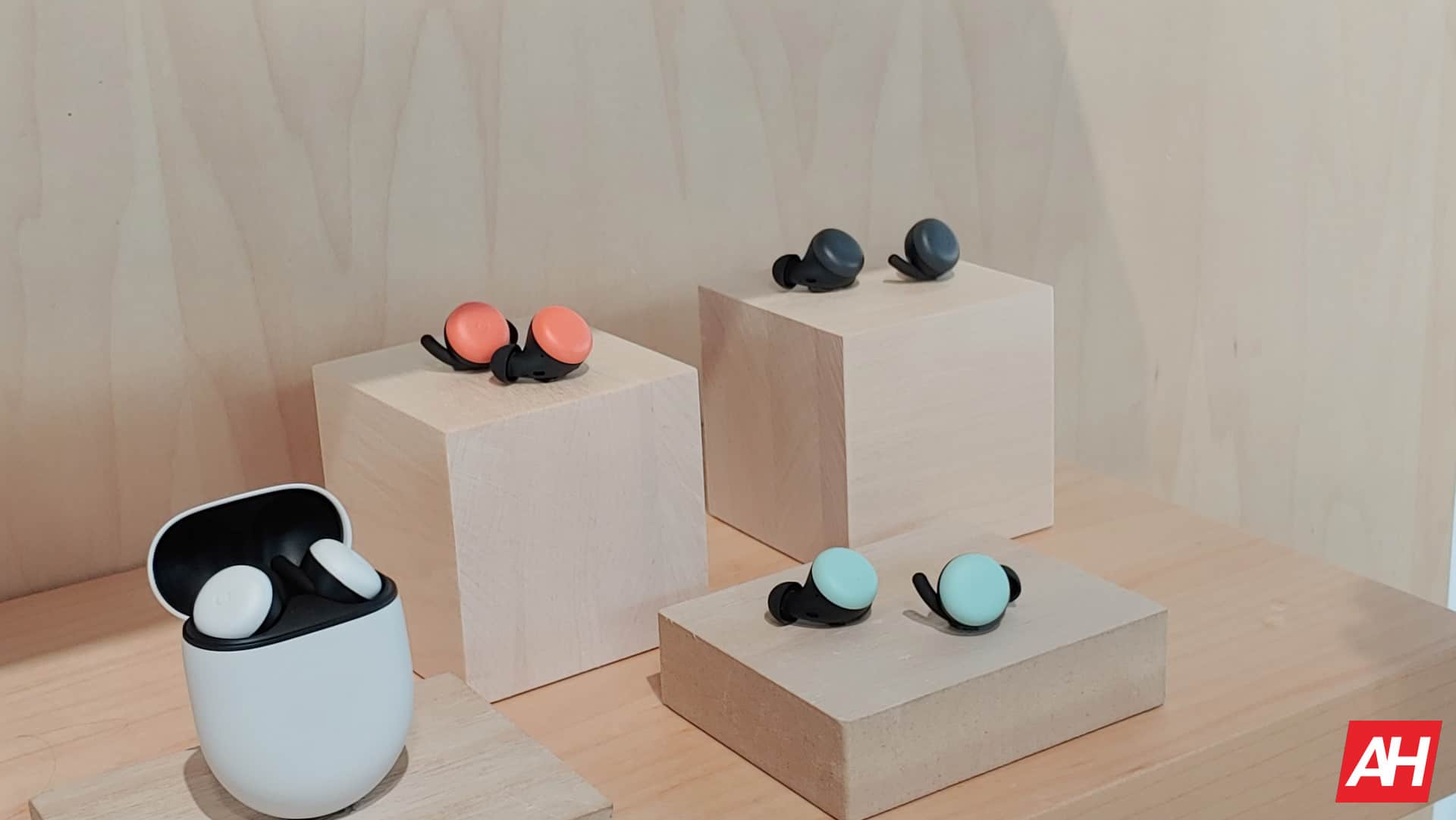 Pixel Buds feature updates are going to be a thing, because Google has now confirmed that it plans to keep the truly wireless earbuds up to date with meaningful features.

This will be an “over time” initiative that sees the feature updates for the Pixel Buds spread out over the course of their lifetime. And it also means that if the new Pixel Buds are a success, Google will continue to do these updates for future versions of the device.

The Pixel Buds just barely launched officially last month. Having went on sale through the Google Store back on April 27. And already, eleven days later Google is committing to making the earbuds better.

Google may have confirmed that updates are on the way for its second-gen earbuds, but it hasn’t said when.

The company has reportedly stayed quiet on when the first feature drop will happen. The only clue that it’s put out there is that it wants to make these updates periodically through the year and beyond. It also says that it wouldn’t be putting out updates at the same time as it does for its Pixel phones.

That’s maybe the one thing Pixel phone owners who also have the Pixel Buds can keep an eye out for that could point to a possible time frame. Even then users won’t know what to look for as far as features.

Features are still a complete mystery

Not only is Google keeping its mouth shut on the timing of the updates but it’s also not saying a word about what the features will be.

READ  The Nobel prize become the researchers of gravitational waves

This leaves any new and upcoming functionality up to the imagination. Keep in mind though that Google has stated that it wants the features to be meaningful. So while there is a wide world of possibilities on what these features could be, you can probably rule out anything that would be a meaningful feature that subtly enhances the product.

The Pixel Buds already do a fair amount compared to many of the truly wireless earbuds on the market. But they are a Pixel product after all, so it’s only logical that Google would want to expand on them.

These feature drops, whatever they end up being, probably aren’t going to extend the battery life or anything like that. And they won’t add active noise cancellation since that requires hardware. But you can expect them to add something that will make them more of a favorite. 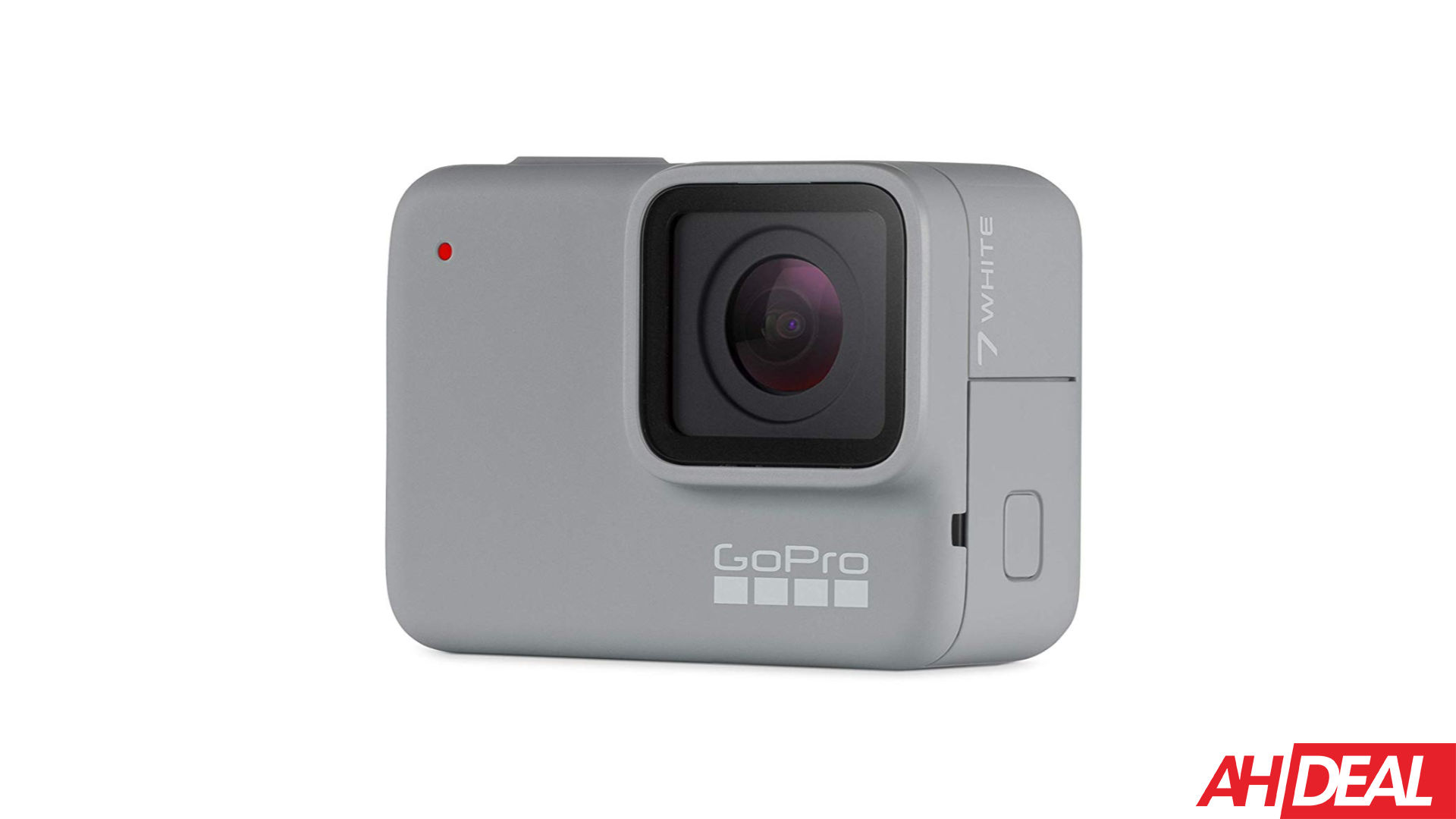 Take The GoPro HERO7 White On Your Next Adventure For $169 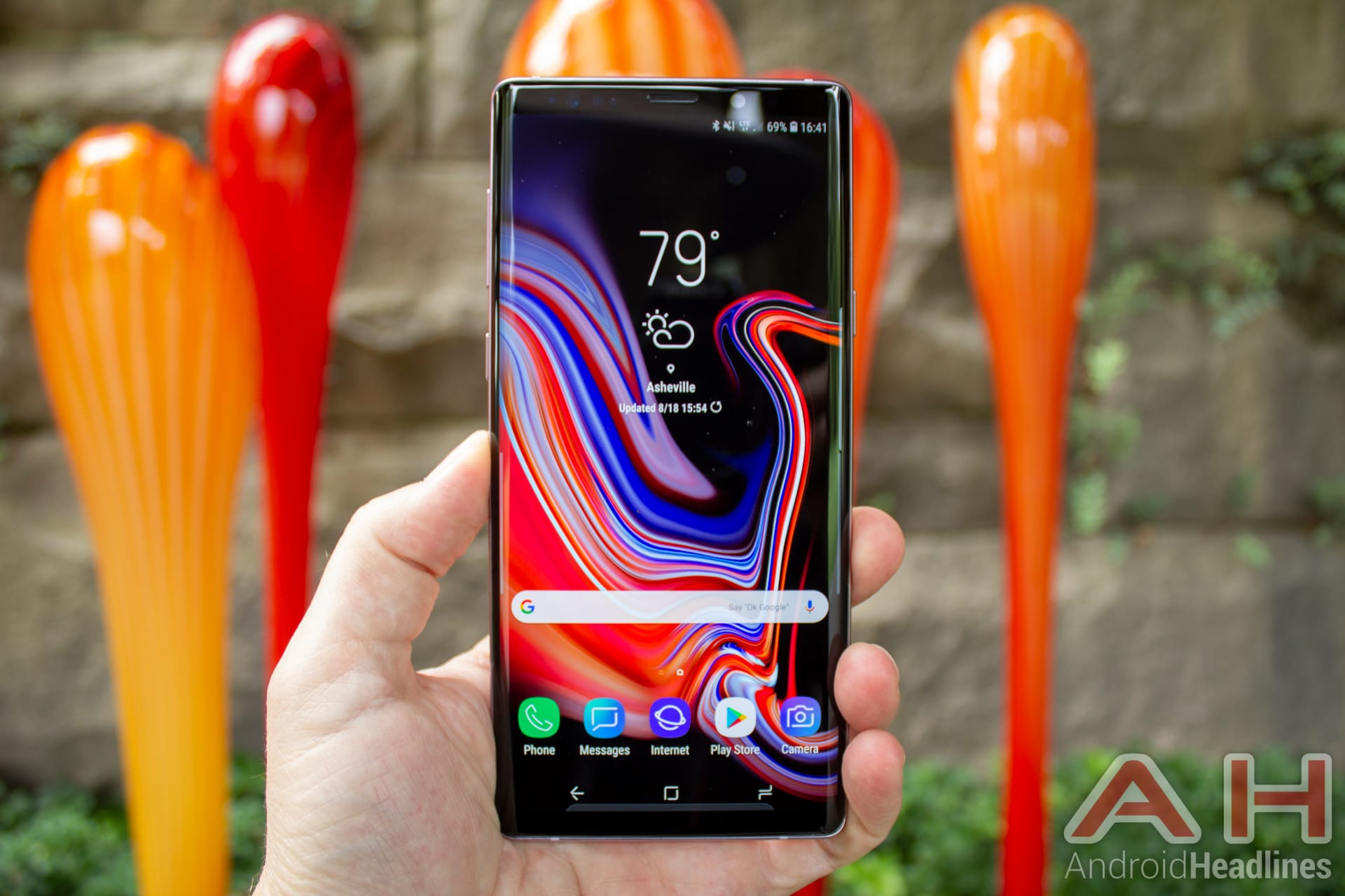