Google Working On Its Own Debit Card To Compete With Apple 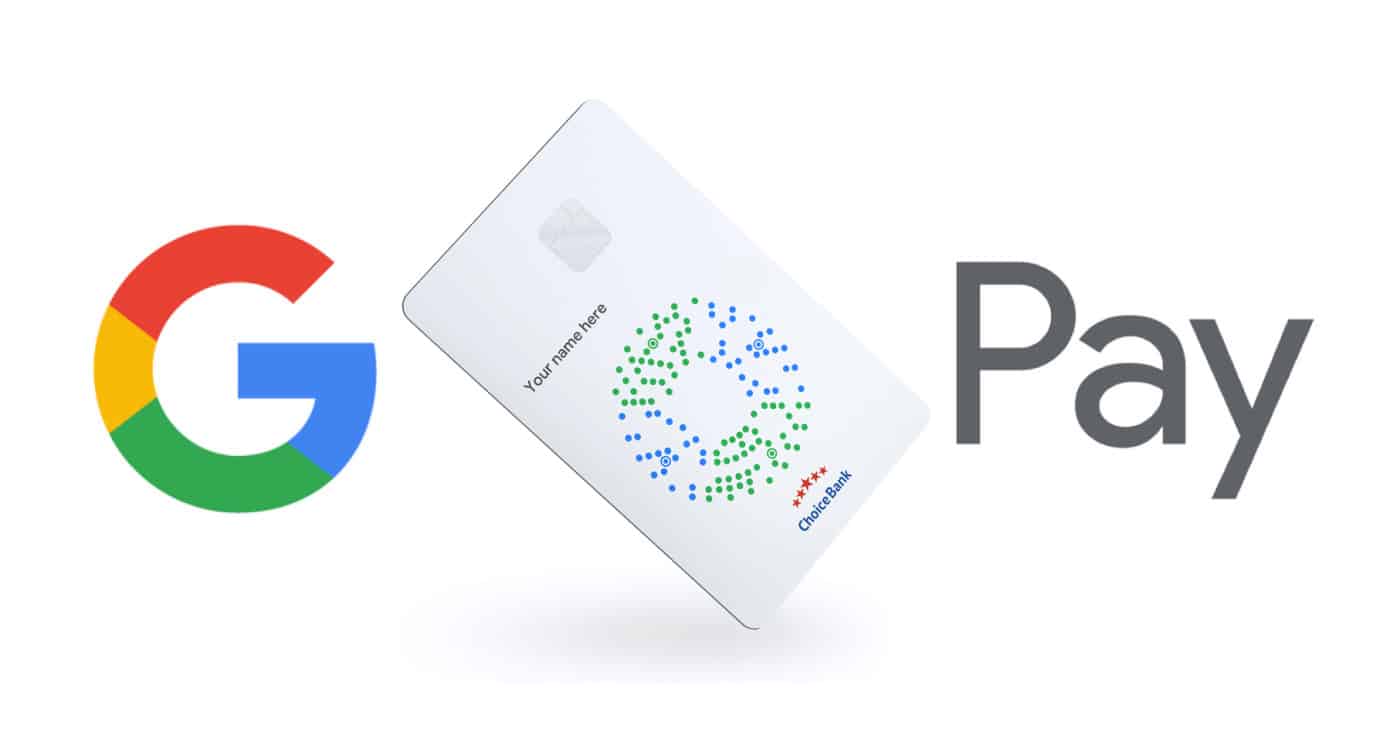 Google is apparently working on the “Google Card” which is going to be their smart debit card that will not only compete with Apple but also work with its checking accounts feature.

Late last year, The Wall Street Journal reported and Google later confirmed, that it was looking into offering checking accounts. This is something that a lot of tech companies have gotten into the past few years.

Now, it looks like Google is also going to be making its own debit card. Which will be similar to the Apple Card, except it won’t be a credit card. At least not yet.

According to the information that we have, this is simply going to be a debit card. Which is going to work with the Google Checking Account that the company will be launching at some point. It’s unclear when that will be available, still. But the last thing we heard about this was, launching in 2020.

It’ll become your default card in Google Pay, at least according to the screenshots we’ve seen. And it’ll also be super easy to transfer money out as well as add money to your Google Card.

Like the Apple Card, it will give you a virtual number to use the physical card or pay over the phone. That way there is no card number on the actual card. Making it tougher for thieves to use it.

The new app will show transactions, your balance, and more

The app that TechCrunch seemingly got screenshots of, shows a Google Pay-like app. Which does show recent activity for your card.

Now, since there will be a checking account associated with your Google Card, you can Add Money and Transfer it out.

Individual transactions will show some basic details about the transaction. Like the location, with shortcuts to open in Google Maps or call the business. This will make it easier for you to see where you spent money and whether or not you spent the money.

There is also setting within the app that shows that this card might support contactless payments. Which would be a really great feature for this card.

Google has told TechCrunch that it hopes that this card will become the foundation of Google Pay. Which will make it easier for users to use Google Pay, since they have an actual Google Pay card and checking account. 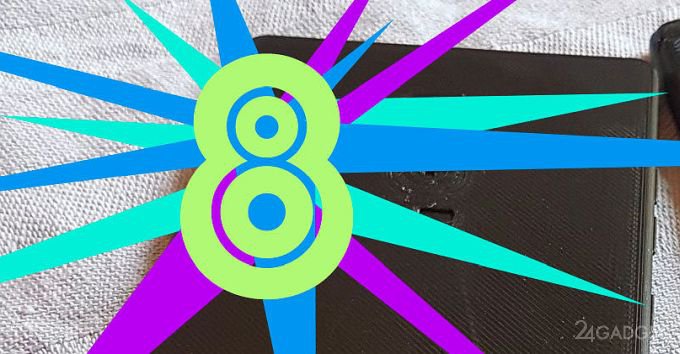 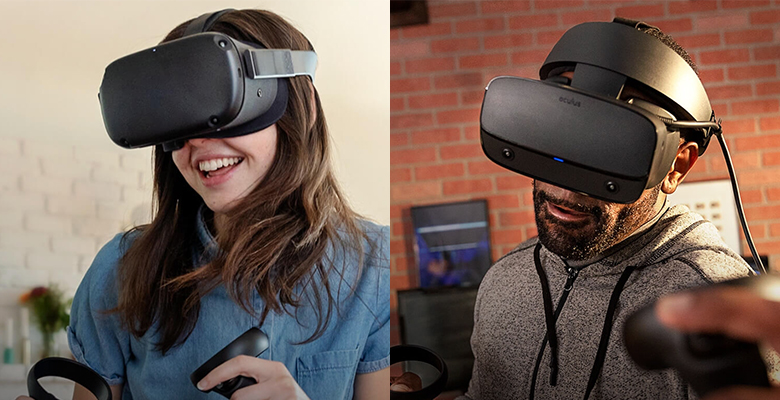 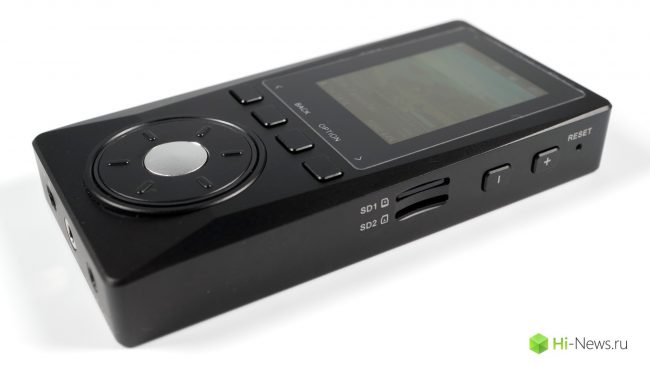