A rumor is suggesting that Google may debut its Project Soli chip in hardware this year with the upcoming Pixel 4 and Pixel 4 XL being noted as the most possible devices to receive the technology.

Project Soli was announced by Google a few years ago but has yet to make any sort of appearance in products that Google has sold to the public, but now that may finally be changing.

Project Soli is a radar-equipped tech that would be used for sensing motion and movement to control certain aspects of hardware or hardware features, and if used in the Pixel 4 devices for this year it could allow users to activate certain functions with gestures.

With the Project Soli chip embedded inside of the Pixel 4 and Pixel 4 XL, any gestures that Google decided it wanted to correlate with the chip would all utilize the radar technology to sense the user’s hand movements for completely touchless interactions.

Google has also been rumored to be getting rid of the fingerprint sensor on the Pixel 4 and Pixel 4 XL, and instead focus on facial recognition and face unlock for unlocking the device as an alternative to pins or passwords.

This is relevant because Project Soli could be another way that Google enables alternative unlock methods. It’s also likely that if the phones do have the Project Soli chip embedded into them then one of the five imaging units that were rumored to be on the front of the two devices could be linked to the chip for the touchless interaction.

Project Soli is designed to emit electromagnetic waves in a beam that are capable of sensing the movements of the human hand and fingers, so with this chip users could do anything from turning up the volume on their device audio to tapping a button for selecting things or opening apps.

That said Google states that Soli could be embedded in more than just phones and could be used in IoT devices, wearables, computers, and cars just to name a few different device type options. This means it could be used inside of a new Google Home device as well as future smartwatches.

Wearables in fact might be a near perfect device for this type of chip as the sensor would always be relatively close to the hand since these would be devices worn somewhere on the body. A smartwatch with the Project Soli chip could easily sense the sliding movement of fingers for swiping through notifications or apps and controlling the device interface.

This could be done with phones just as easily and feel completely natural since the gestures would already mimic the way users would do certain things with their devices, whether it’s tapping/pressing or sliding their finger up and down the display.

Google has even already demoed Project Soli in both a WearOS device and a smart speaker so these are both devices which may end up with this technology in the near future.

Mysterious Google Device Comes With Bluetooth 5.0, Still No Display
Here’s What Keanu Reeves Will Be up to in ‘Cyberpunk 2077’ 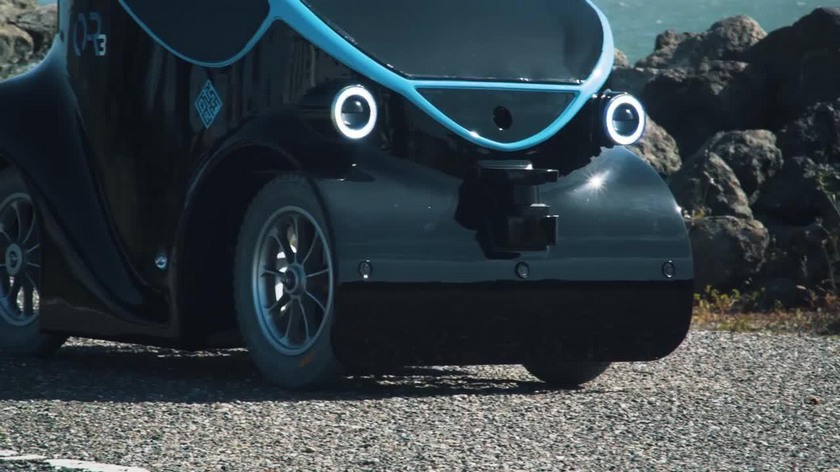 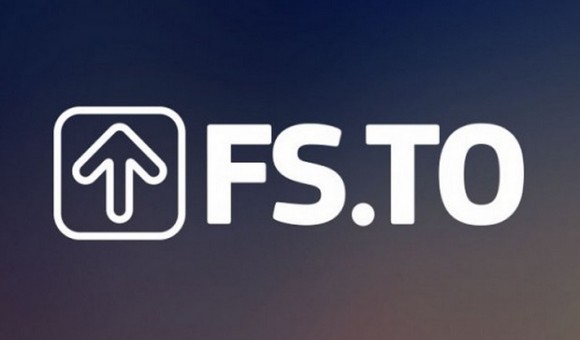